A MUM-of-two deliberately ploughed her BMW into a group of teenage boys who were playing 'knock and run' on her house, leaving one with a broken leg.

Nicole Lyons, 25, screamed that she would "slit their throats" from an upstairs window before she ran the boys over in the village of Tarvin, Cheshire. 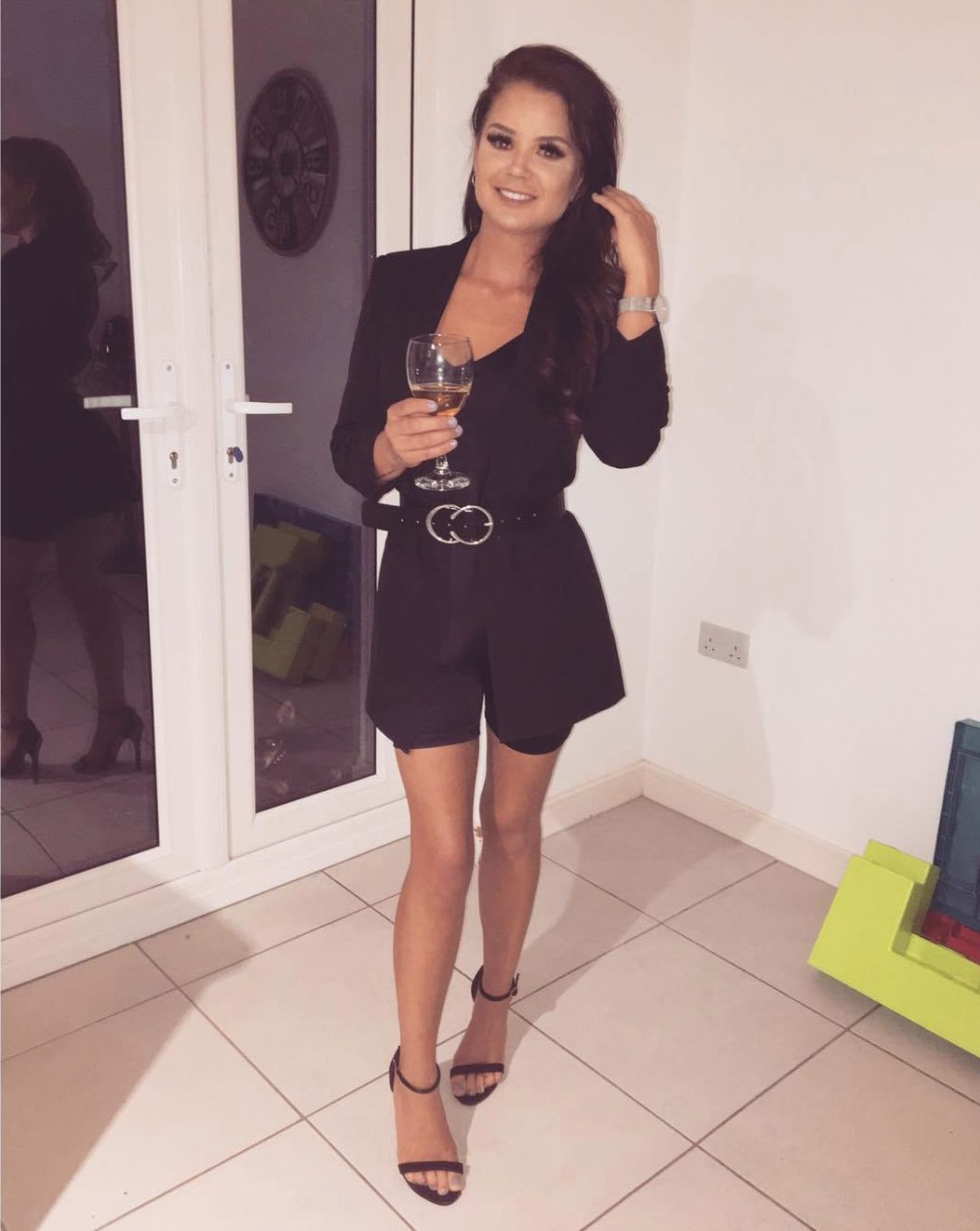 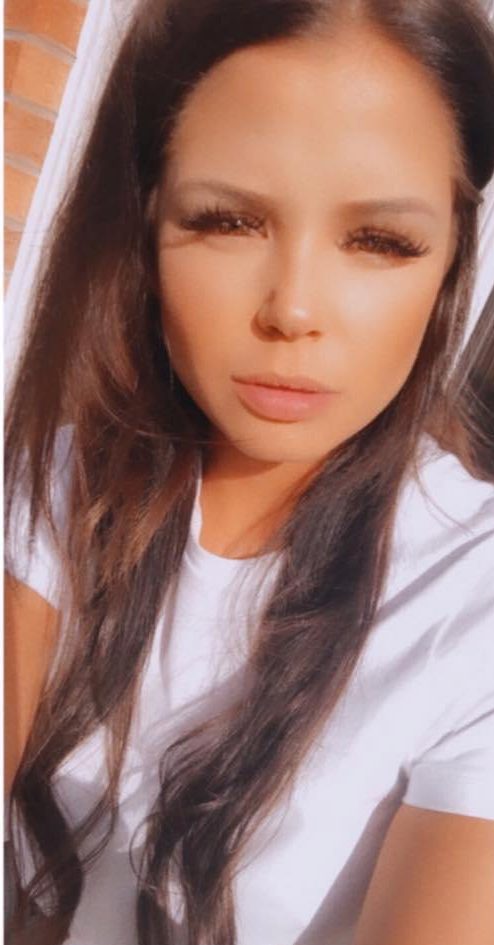 One of the boys, aged 14, needed emergency surgery on his leg and spent six weeks in plaster, Cheshire Crown Court heard.

His pal was left with back injuries from being hurled into the air from the force of the vehicle.

Police found threatening draft messages on her Facebook account after arresting her, with one bragging that they had "messed with the wrong house."

The message read: "Just so you know boys you messed with the wrong house.

"Do not come near my house again. You will have your throats ripped out, I've seen your faces. I will be speaking to your mummy's and daddy's [sic]."

Do not come near my house again. You will have your throats ripped out, I've seen your faces.

Judge Simon Berkson told the mum-of-two who had a previous conviction for drink driving, the boys "were innocent victims of you using the vehicle as a weapon".

He added: "They were playing a teenage game that has been played in this country for decades.

"This was a very dangerous piece of deliberate bad driving and you are fortunate the injuries are not worse than they were."

The group of boys had been playing the prank, also known as 'knock down ginger', in the days leading up to the attack on January 2 last year.

But 15 minutes later she borrowed her partner's BMW 4 Series to go to the shop.

On her way back she saw the kids at the entrance of the housing estate where she lived and she accelerated at them.

All four wheels of the car mounted the pavement and she claimed the teenagers had been swearing at her and that she had driven slowly at them.

However photos from the scene revealed tyre marks on the pavement contradicted that account.

In a victim statement, the injured child said he still suffered from anxiety after the attack.

Another said that he wasn't able to get Lyons's "angry face and noise of the engine out of his head".

Lyons, who apologised to the boys as she left the dock, was given 20 months in jail, suspended for 18 months and a two-year driving ban.