A MUM who was told by her GP for four years that she had piles has died of bowel cancer.

Lucy Ogilvie was diagnosed with stage four bowel cancer in May 2019 and started on drug trials. 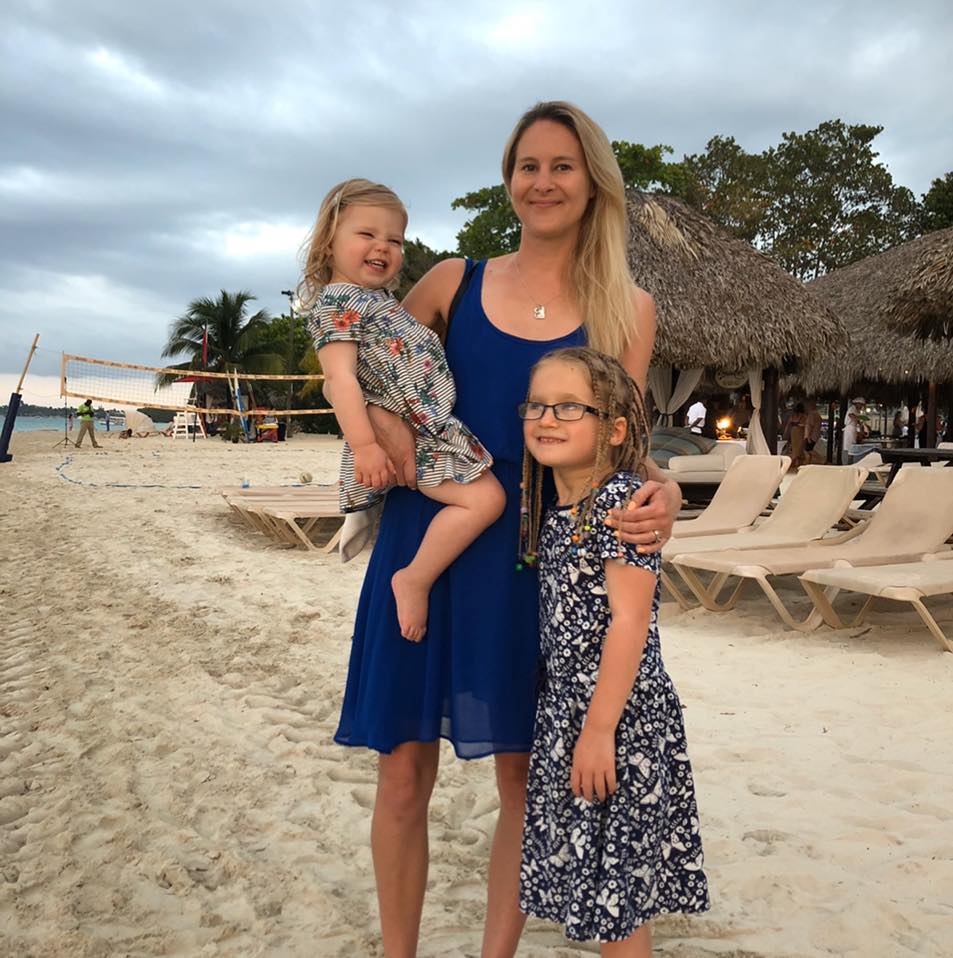 At the start of 2020 her tumours began to grow again and she was told she would only live until December.

The 40-year-old died on September 7 after her body could “no longer keep taking the constant blows”.

The mum-of-two had been visiting her GP for years and complaining of blood in her stools.

Each time she was told “it was just piles”.

Lucy had previously told how GPs “didn’t believe young people” could get bowel cancer and said the health service needed to “keep up to date” with the number of people being diagnosed with the condition.

Bowel cancer is the second deadliest cancer in the UK, and the fourth most common form of the disease. 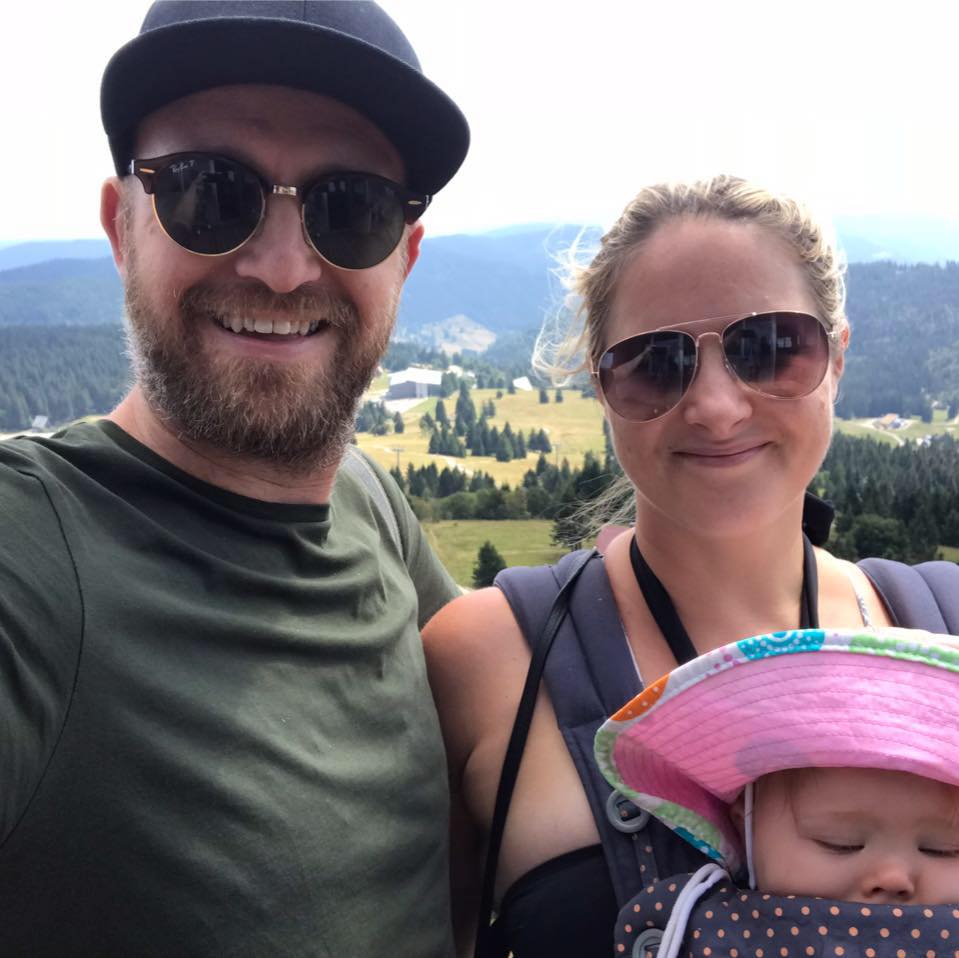 Yet, the disease can be cured if it's caught early enough.

That's why The Sun launched the No Time 2 Lose campaign to raise awareness of the signs and symptoms of the disease, and call on the Government to lower the screening age in England from 60 to 50 – a move they agreed to within months of the campaign's launch.

Charity Bowel Cancer UK also recently launched it's Never Too Young campaign, which aims to remind people that you can get bowel cancer at any age, despite the disease being more likely over the age of 50. Around 2,500 people under 50 are diagnosed each year.

Brave Lucy left behind her daughters Aoife, 7 and Enid, 2 and her doting husband Iain.

Writing on a GoFundMe page Iain announced his wife’s passing.

"The preceding days saw a number of complications, low-blood pressure and kidney malfunction among them, which ultimately led to her falling into unconsciousness.

"Her body just couldn’t keep taking the constant blows and, after a period being kept comfortable on oxygen, she passed peacefully.

"The true impact of this has not really been felt properly yet, but I personally feel some relief that she is no longer enduring the torment," he added. 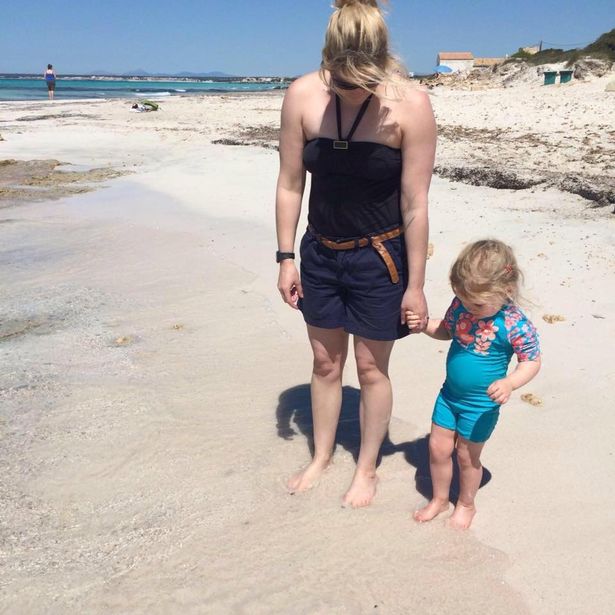 When she was first diagnosed in May 2019 Lucy was part of a drugs trial but this stopped working after three months.

She then had chemotherapy but the tumours started to grow again at the start of 2020.

Lucy then had radiotherapy and more chemotherapy – which also did not work.

Lucy, who lived with her family in Muswell Hill, London then paid for molecular testing at Harley Street.

The service is not available on the NHS and the oncologist thought immunotherapy would work.

The cost of the service was £6,000 every two weeks and Lucy had to come up with the money herself. 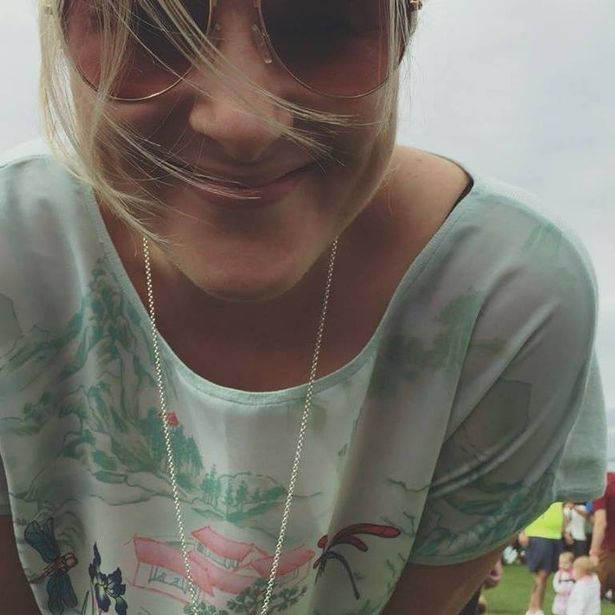 If it worked she could have needed the treatment for three years.

On launching the funding page in August she raised £24,000 in 24 hours, she told the Mirror Online.

As Lucy was unable to use the funds for treatment, husband Iain now says he will donate the money to Bowel Cancer UK.

What is bowel cancer?

Bowel cancer is where the disease starts in the large intestines.

It's also referred to as colon or colorectal cancer, because it can also affect the colon and rectum.

Not all will turn cancerous, but if your doctor finds any, they will tend to remove them to prevent cancer.

Bowel cancer is the fourth most common form of the disease in the UK, with 42,000 people diagnosed every year, according to Bowel Cancer UK.

But bowel cancer can affect anyone, of any age with more than 2,500 cases diagnosed in people under the age of 50 each year.

He said the “imperative” charity has helped support his family.

He added: "It extinguishes so many bright flames, and increasingly young ones.

"I’m so sorry we couldn’t get to the stage of immunotherapy your incredible support was to fund.

"I hope you’re all behind Lucy’s wish that this goes to a charity that seeks to beat this spiteful disease, because it really needs a kicking."