A TERRIFIED mum captured the shocking moment a man wielding a knife broke into her home and allegedly tried to rape her.

The brave woman was finally able to fight off her attacker and has since shared the video on her Instagram account in a bid to warn others. 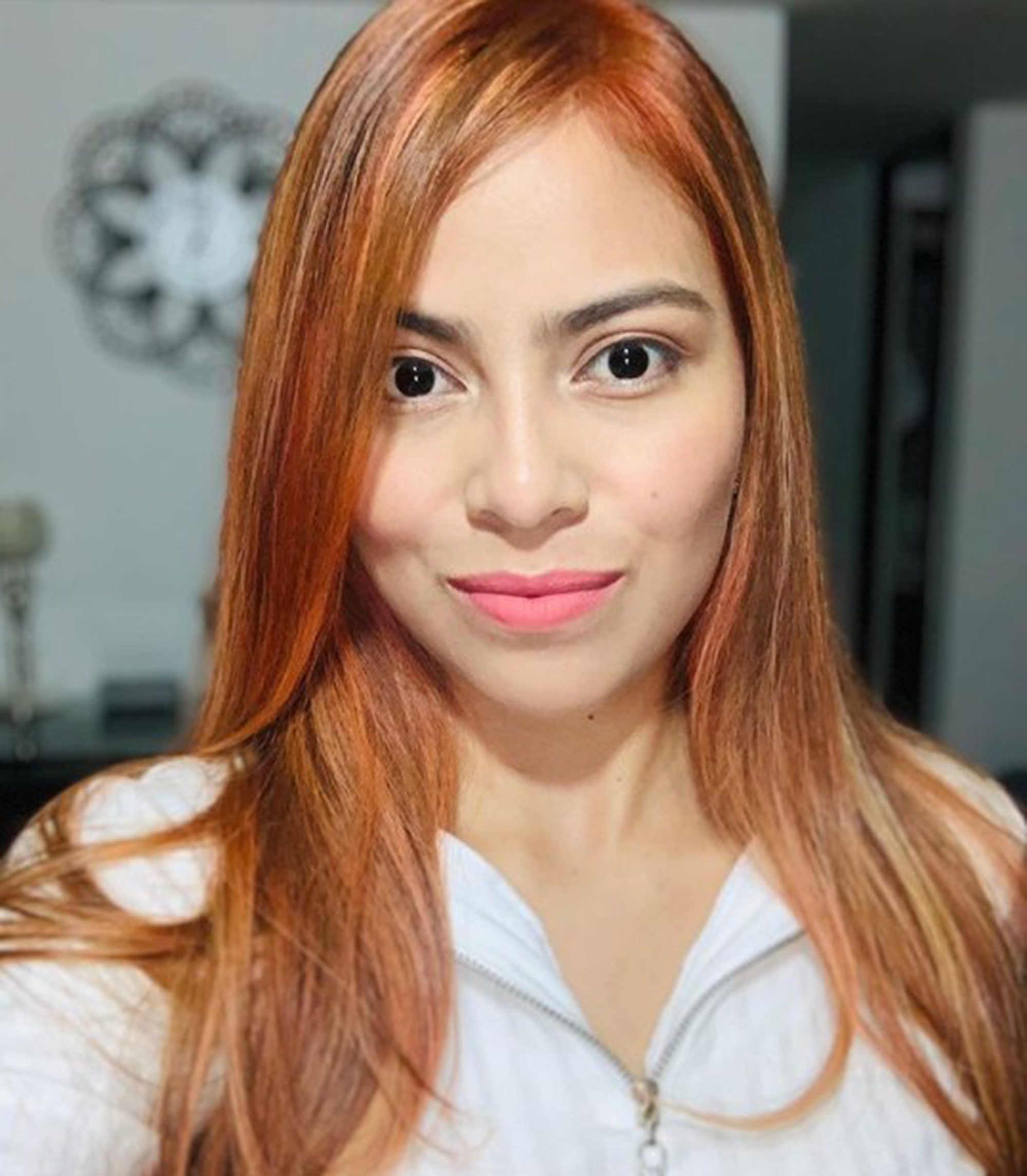 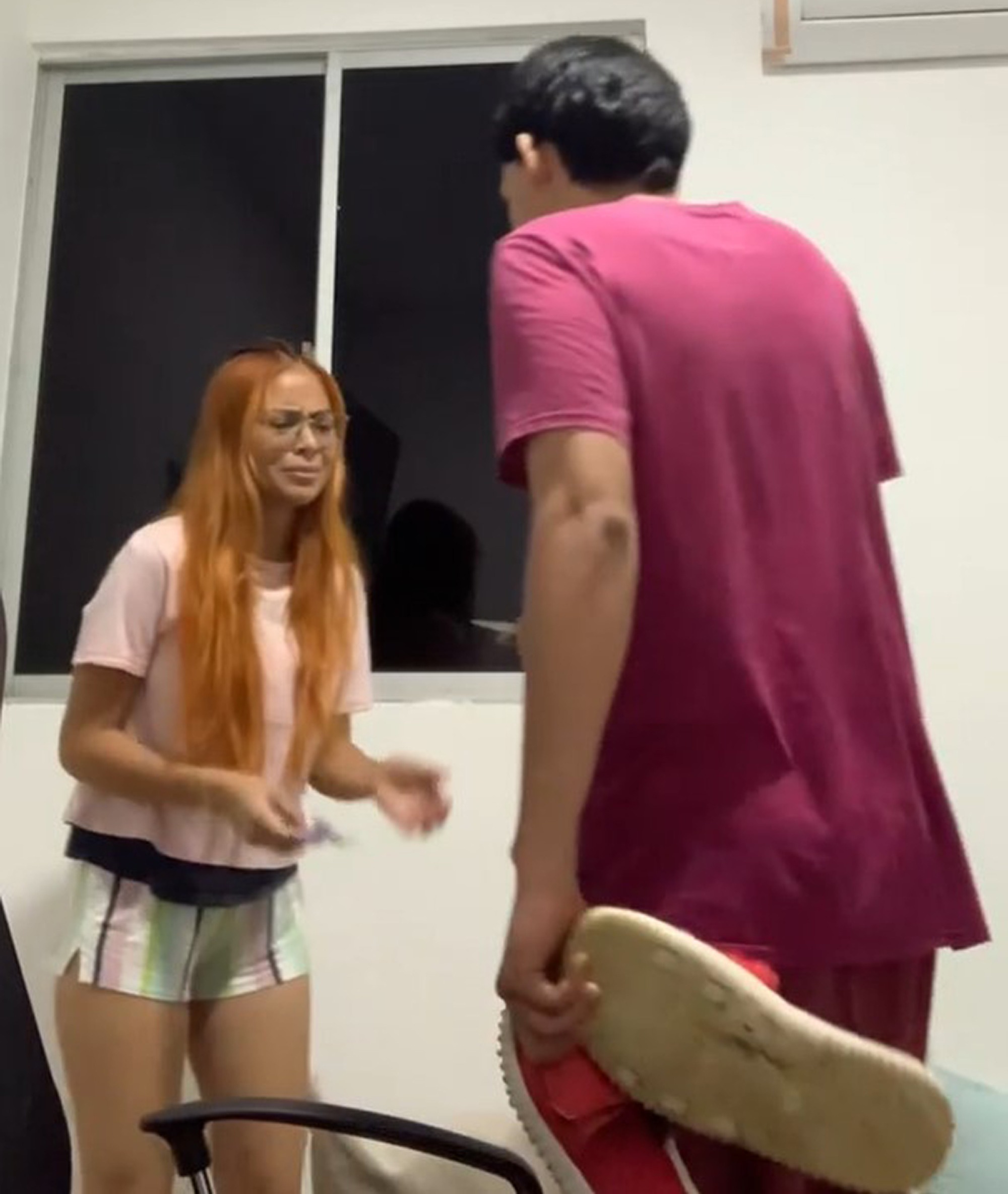 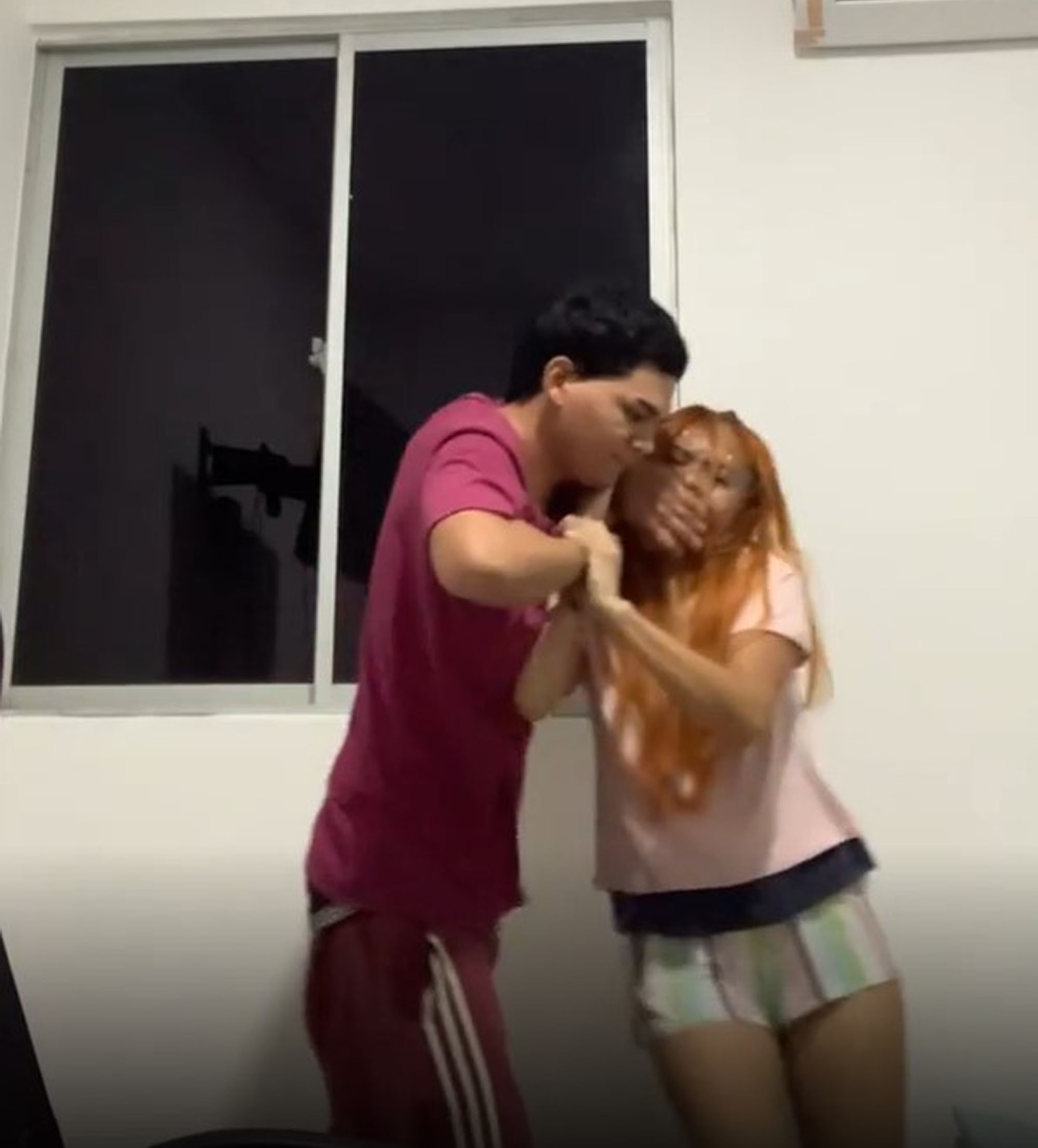 Psychology student Sara Quintero, 25, was at her home in the town of Apartado in the northern Colombian department of Antioquia.

The mum-of-one was filming a university assignment when suddenly she can be seen screaming as an intruder breaks into her home.

The man, who is pointing a small blade at the woman, tells her to get on her knees and then go to bed, which she refuses to do, La Piragua reports.

During a physical struggle, he leads her to a different room while her cries can be heard in the background.

A few moments later she returns alone and turns off the camera.

''He tried to touch me and kiss me and he wouldn't leave me and told me he was going to kill me,'' the woman told City TV.

She added that she was ''grateful'' her child was not at home at the time and insisted the act was premeditated. 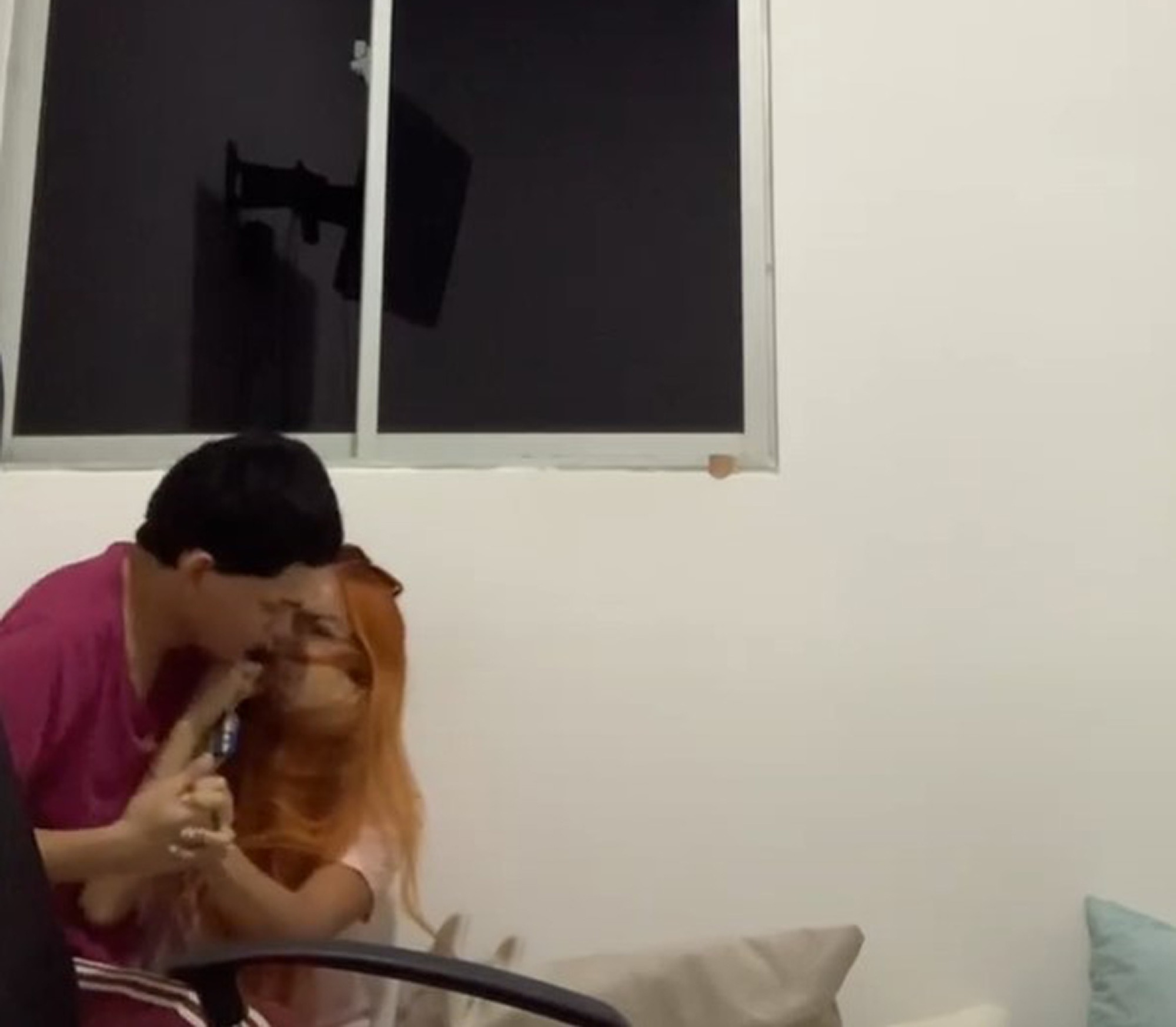 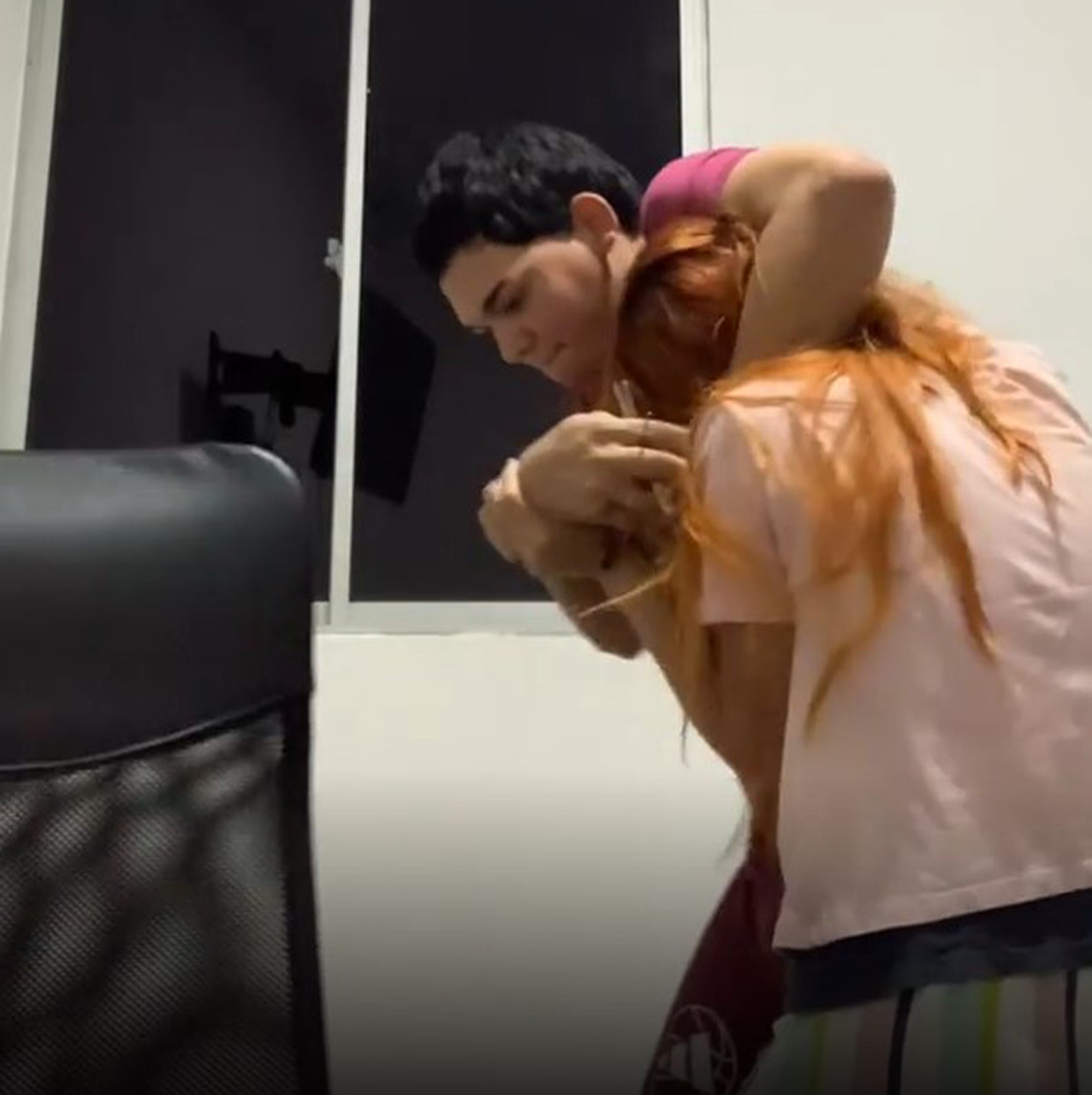 Local mediaclaimed the suspect is a 22-year-old who receives treatment at a local psychiatric hospital.

Distritt.com reports that the man's family has defended him claiming he is bipolar.

The mum-of-one shared the 11-minute-clip on her Instagram account that has since had over 3 million views, in order to help authorities catch the culprit and warn others.

She wrote in the caption: ''He entered my house to rape me!

''Everything was recorded because I was filming a video for a university assignment.

''I was saved by the blessing of God and that I always fight for my life and my physical integrity. 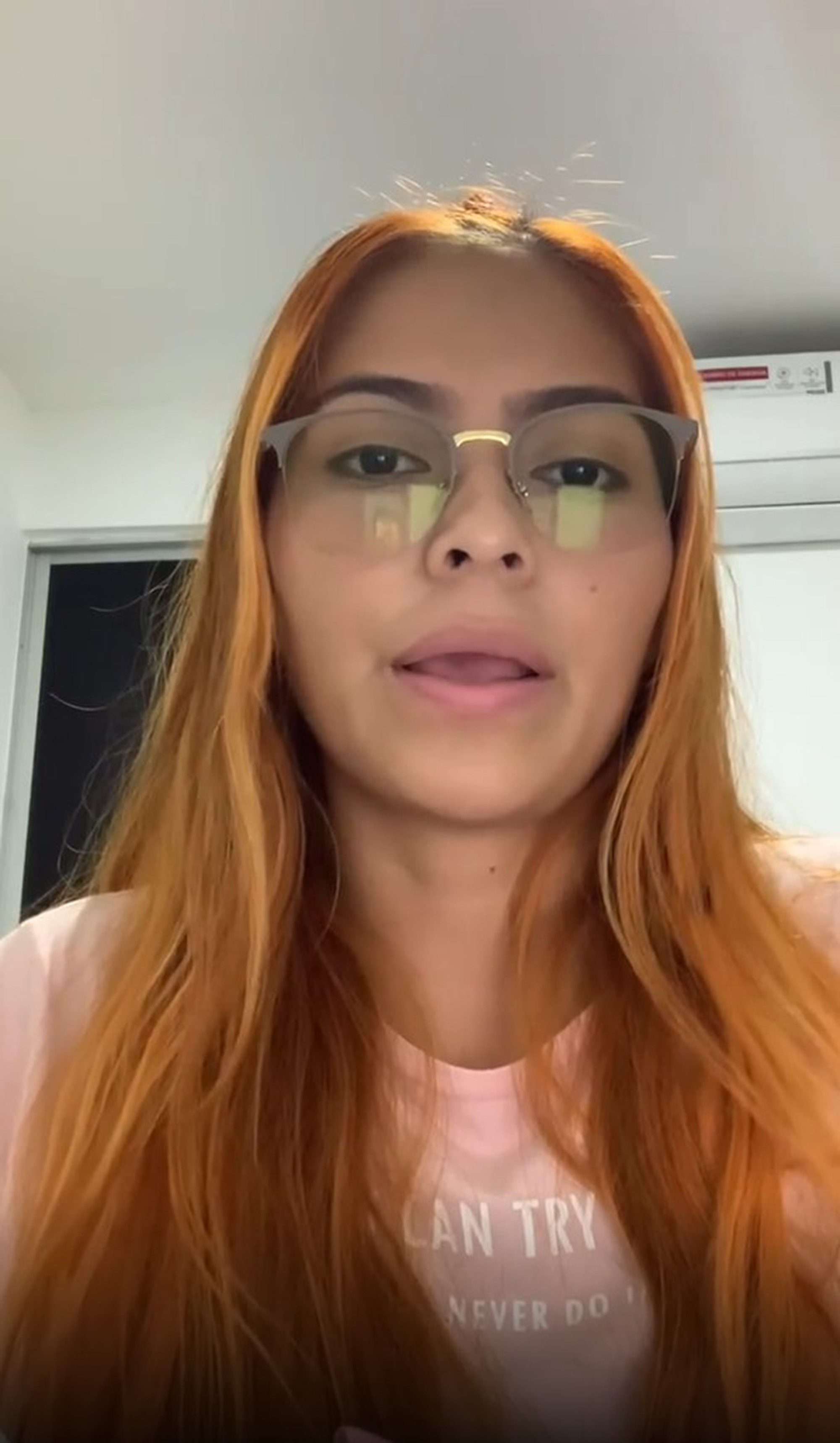 ''I managed to escape because I pulled myself away and dragged him down the stairs.

''This Sunday morning the young woman's complaint was received after we were able to locate her.

''With the data that she provided and what can be seen in the video, the possible attacker is located,'' Colonel Giovanny Puentes confirmed.

"The evidence that has been collected will be delivered tomorrow (Monday) to a prosecutor who is guiding the case and the case is under investigation," said a police spokesperson.

''At the moment it is known that the young woman did not suffer any damage, is in good health and is expected to receive psychological attention to face the attempted rape.''