Oneika Riley, 28, who herself has sickle cell disease, says the conditions in her ground floor council flat in Walthamstow, east London, are “a nightmare”. 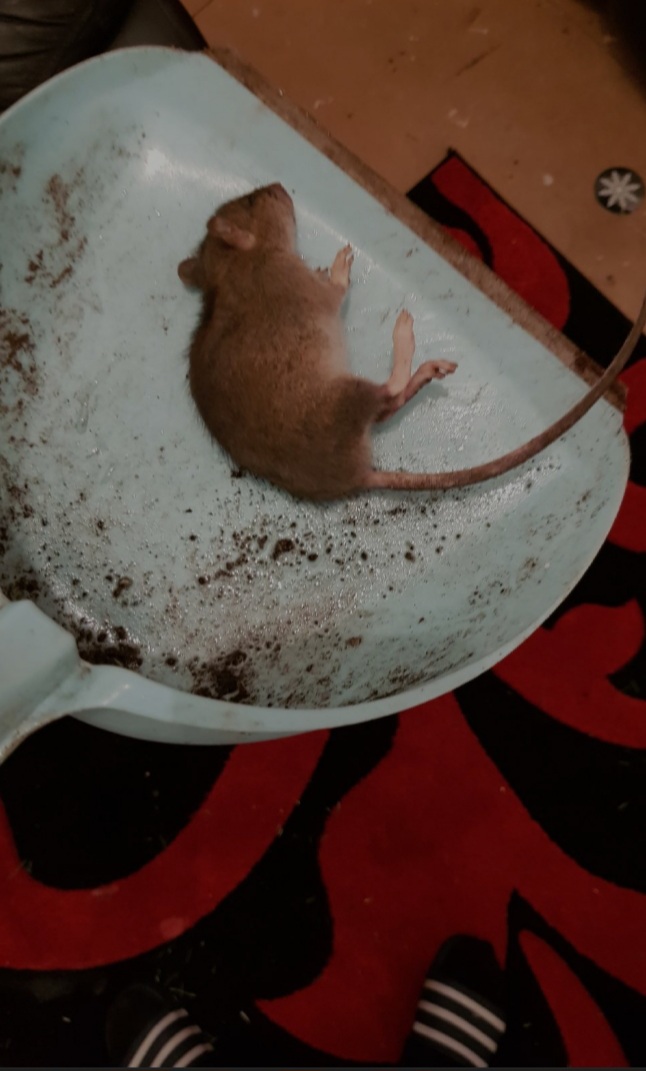 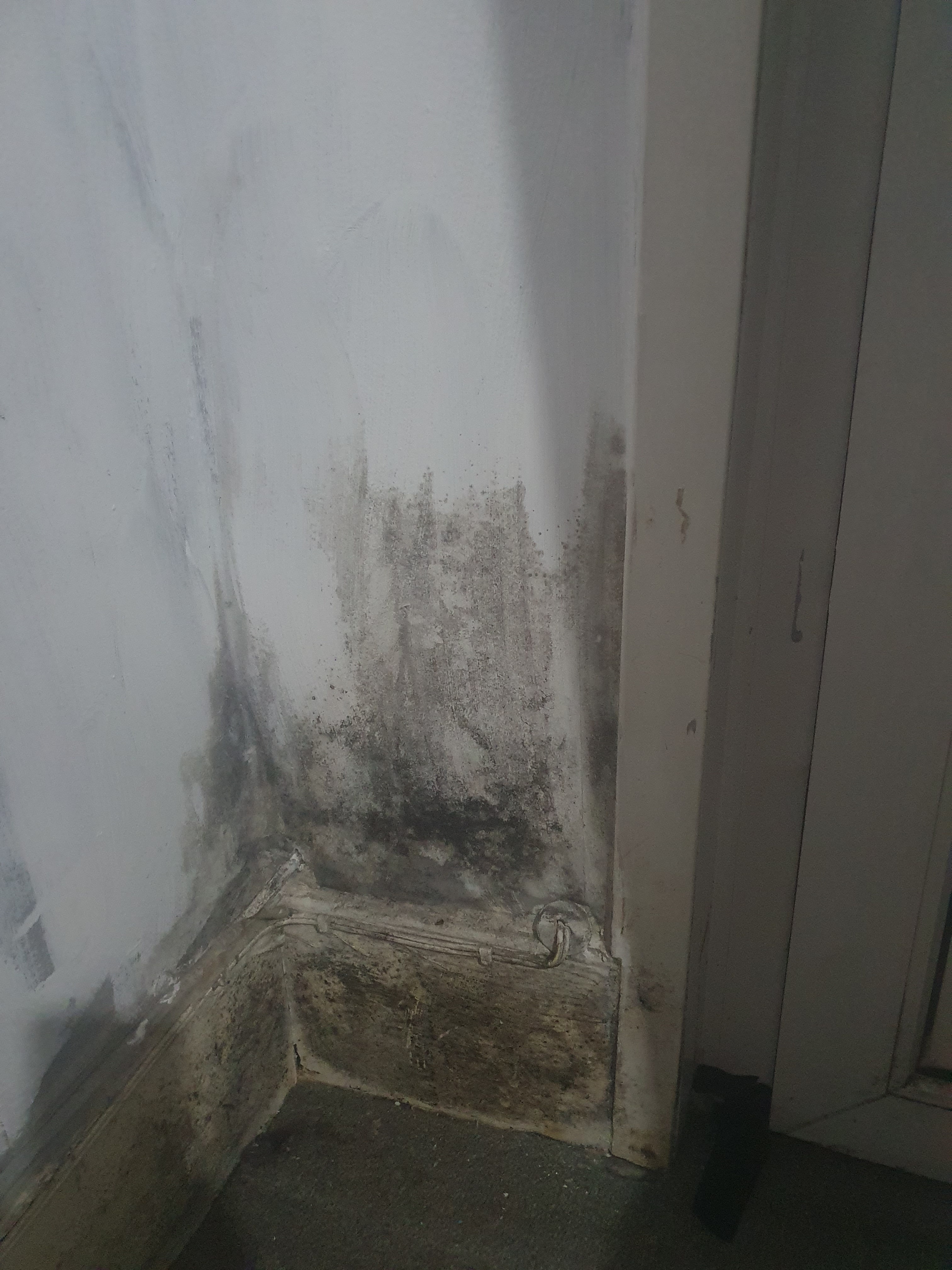 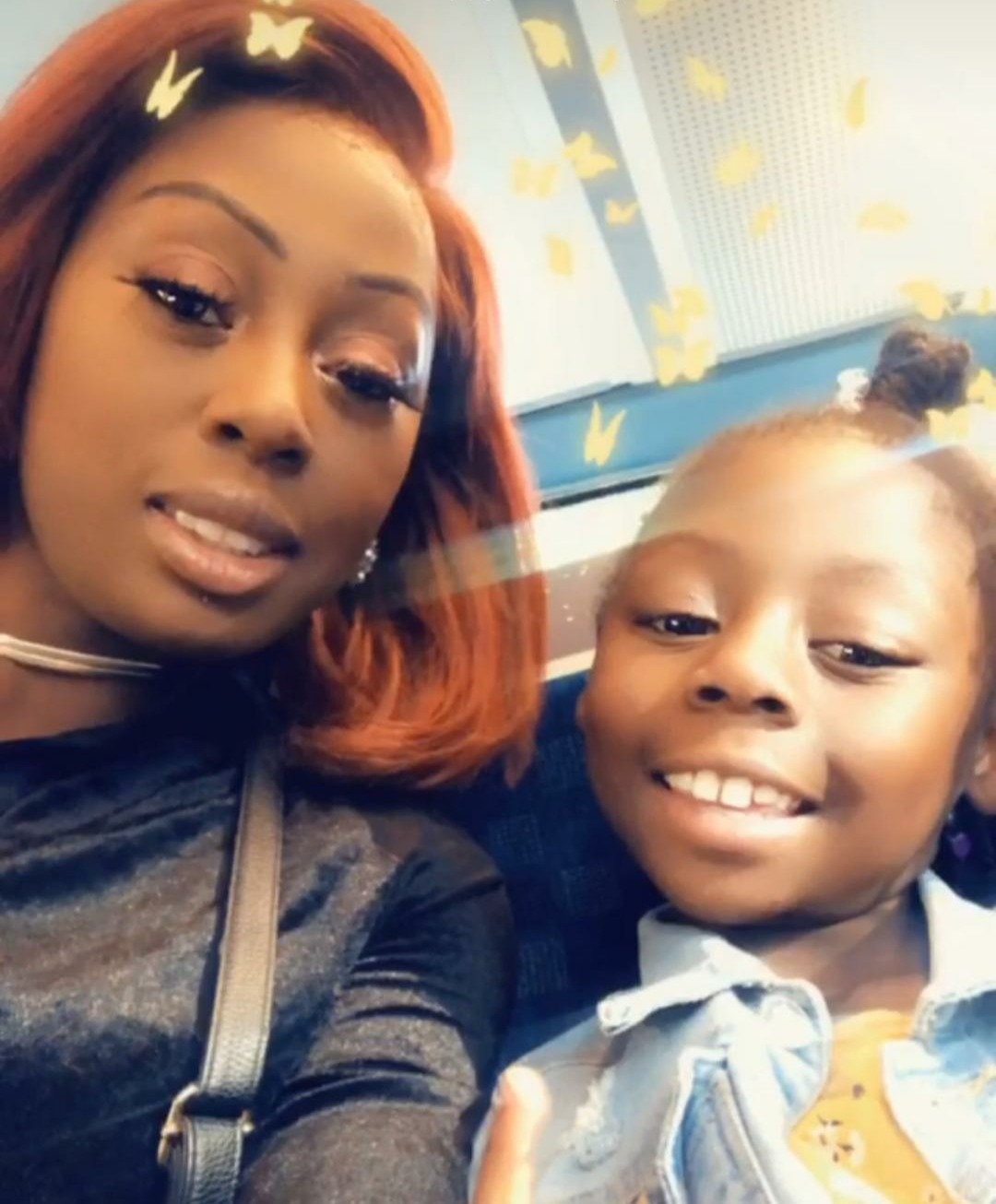 And it is causing daughter Viola, eight, and her two other children, 11-year-old Jeremiah and one-year-old Olivia-Rose, to suffer.

Oneika told The Sun Online: “The condition of the house is not appropriate for my three kids.

“I am terrified for my daughter because I can't bare to see her ill like this.

“She goes to her room and not even an hour later her eyes are all swollen.

“Because she’s not at school at the moment we are home all the time and she’s not physically getting away from the problem. She is stuck in it.

“It hurts me that up to this day no one has even bothered to start doing anything to help me get the house sorted. I need help for my children's sake.” 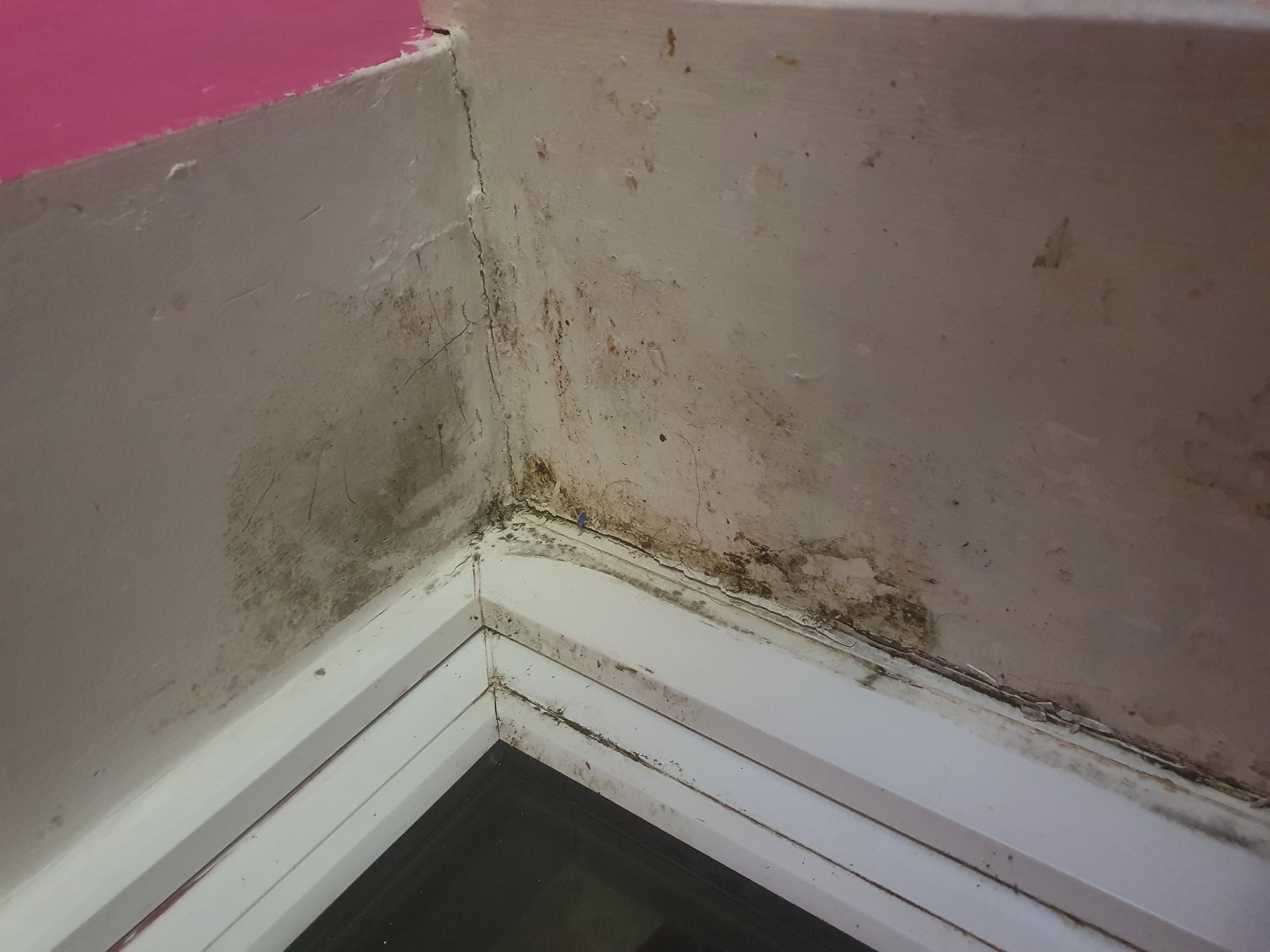 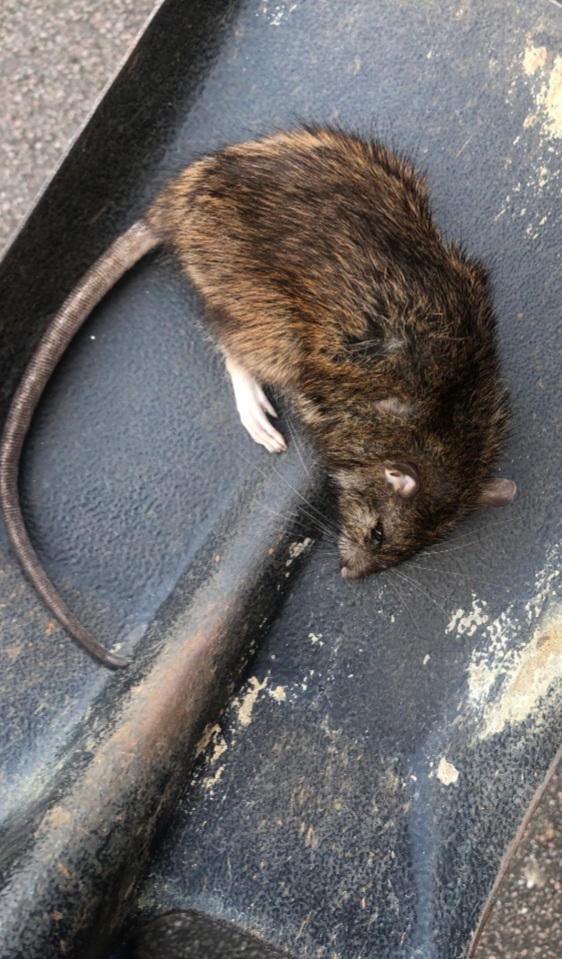 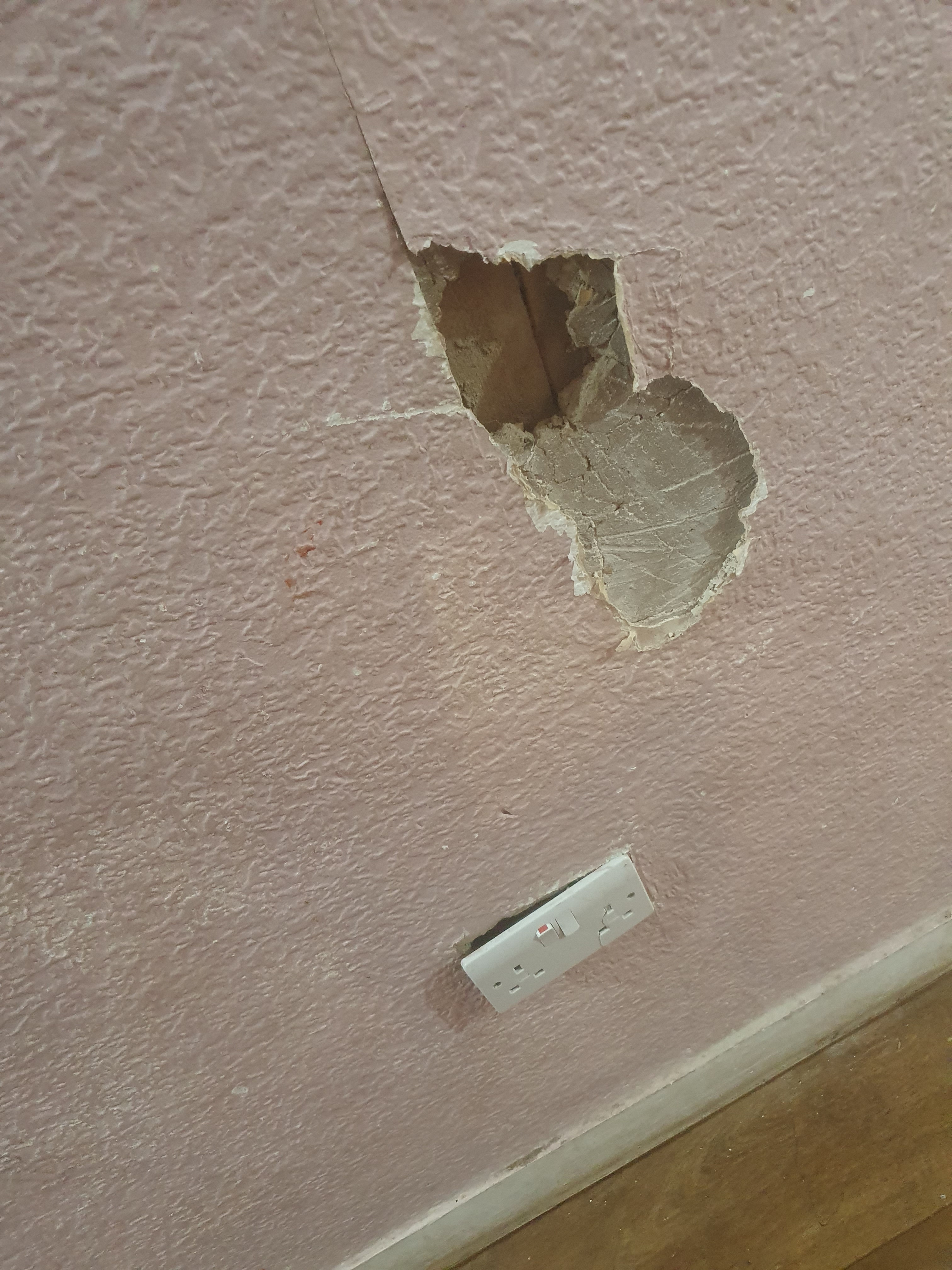 Oneika and her family have lived in the block of flats since 2013, but things didn’t start to get bad until 2017.

And it wasn’t until March 2020 that the problems, including a rat infestation, got out of control.

Oneika said: “They are everywhere. They make holes so there are so many holes in my house.

“I’ve tried blocking them and cleaning the house but there’s only so much I can do, I’m not a professional.

“It's been a nightmare. I can’t stand rats, I can’t even pick them up when I find them dead.

“It’s the kid’s dad that has to come and visit because I can’t do it. If it weren’t for him I don’t even know how we would have got them out.

On top of the rodents, the mould issue has forced her children to sleep on the floor.

Oneika said: “I keep having to fix up the house. I’ve bought new beds and carpets stuff but the kids are on the floor at the moment because their mattresses just keep getting so mouldy.

“And their clothes smell because of the mould. Things are just getting ruined. 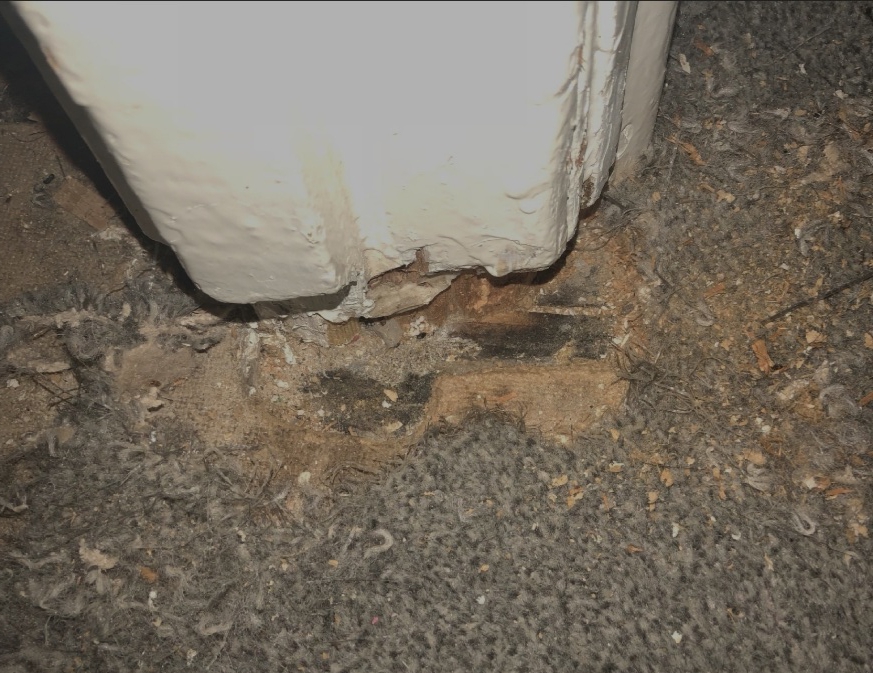 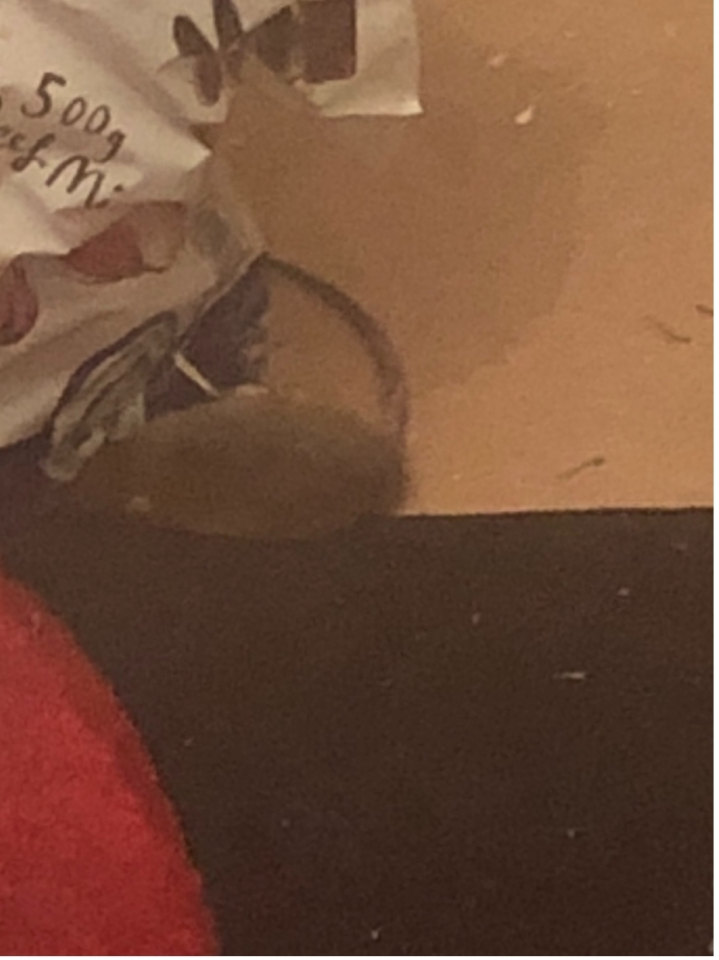 Oneika took her daughter, who suffers from asthma, to the doctor because her health problems were getting worse.

She said the GP prescribed a nasal spray but couldn’t give her a letter to show the housing association.

Oneika added: “In March last year my daughter started sneezing all the time. And then she was itching her nose and her eyes were so swollen.

“She's been taking the allergy medicine from the doctors but it's not working.”

And it is not just her daughter. Oneika suffers from sickle cell disease which affects the red blood cells.

The lifelong health condition causes painful episodes called crises which can be very severe and last up to a week.

Oneika said: “I think I get crisis because I get stressed because of the house.

“My legs start hurting and then I get really bad pain in my arms.” 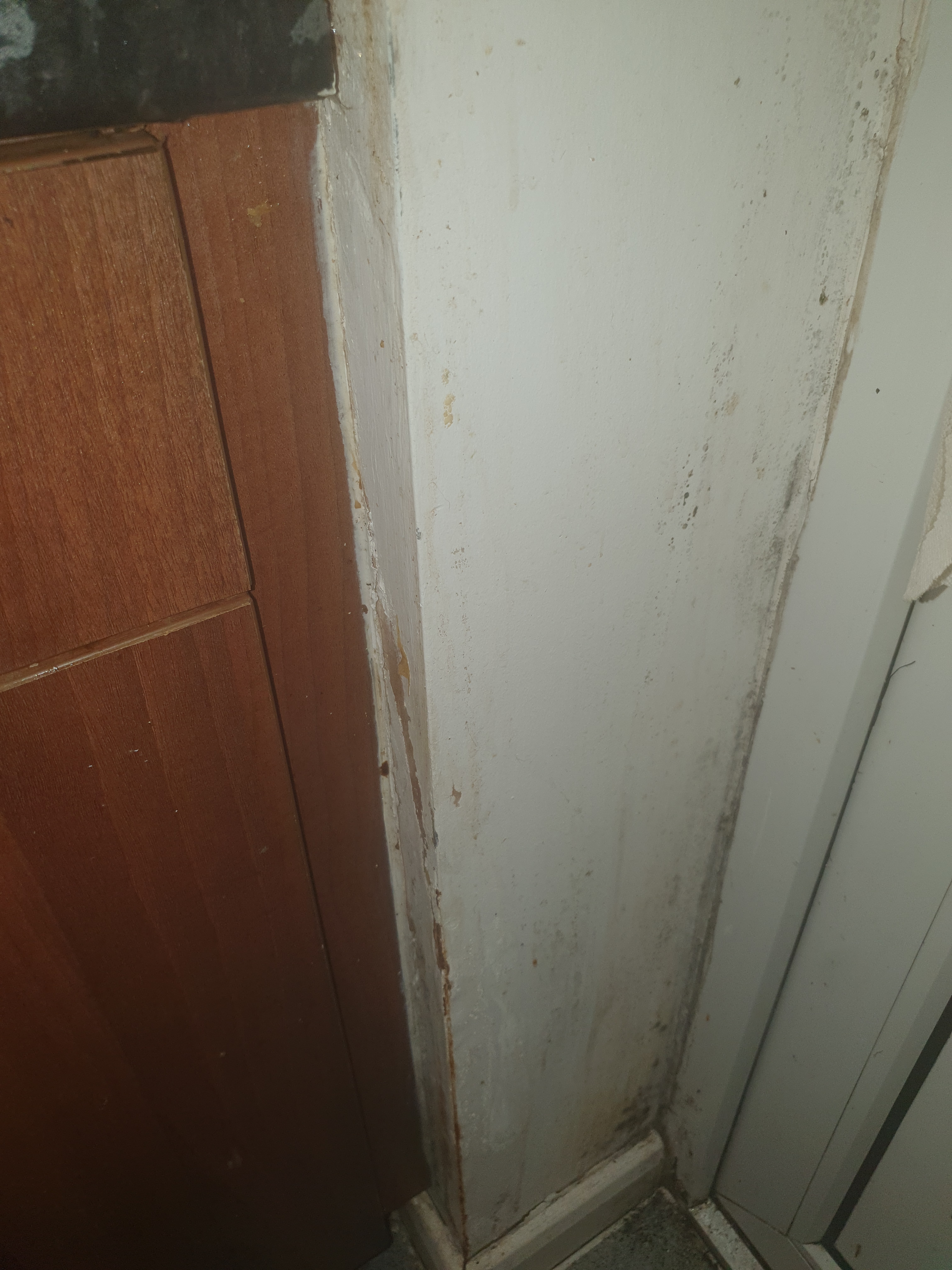 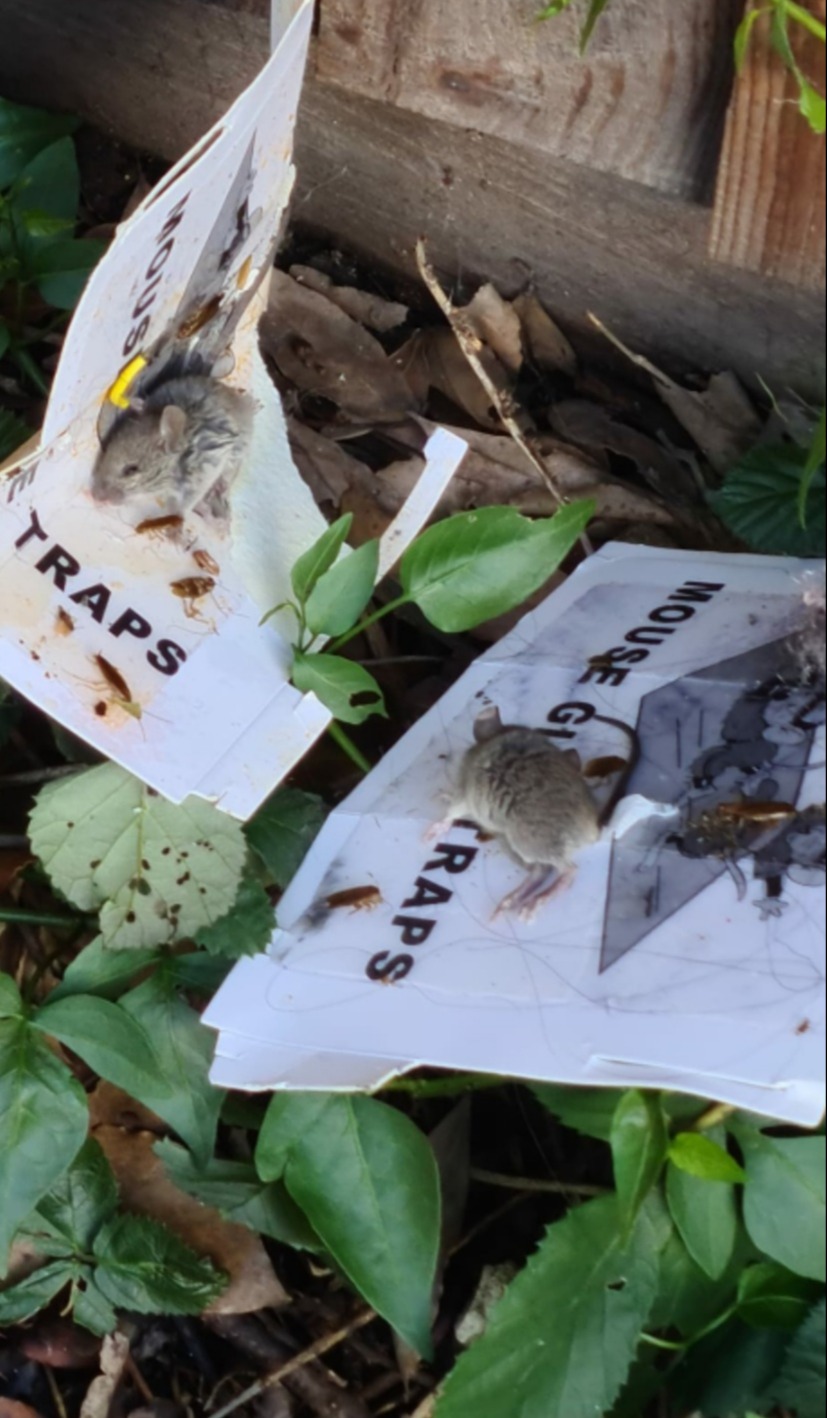 Oneika claims she has complained repeatedly to Clarion Housing Group, which owns her building on Pretoria Avenue, but they have ignored her.

And the one time they did send someone out, they “didn’t have the right parts” to do the work so would need to come back. But they failed to return.