A MUM who last week gave birth to a massive 15lb baby girl has described the gruelling delivery as like being smashed by two trucks.

Joi Buckley – whose potentially record-breaking daughter came after she was told she'd never have kids – said: "I felt like I was hit by two tractor-trailers." 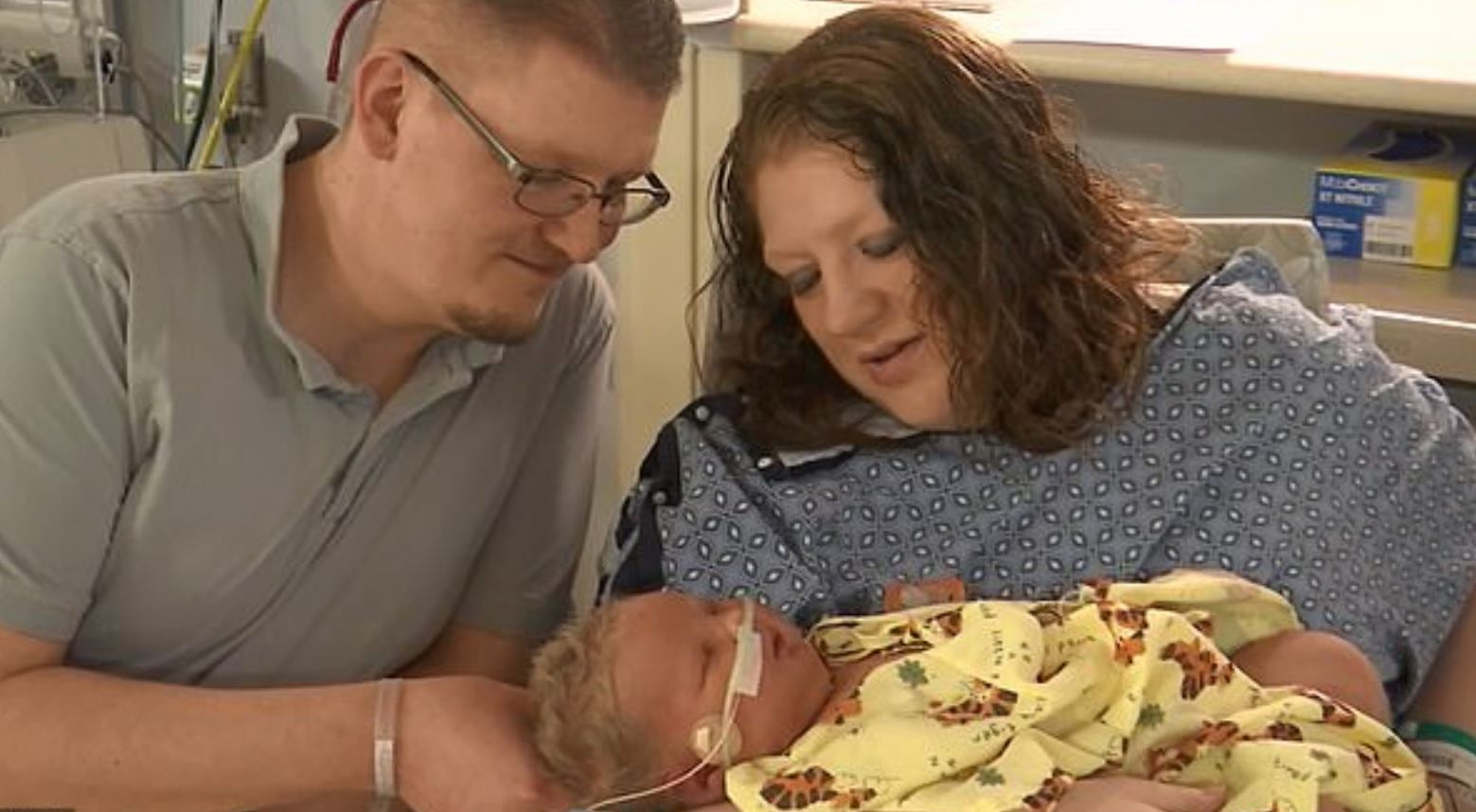 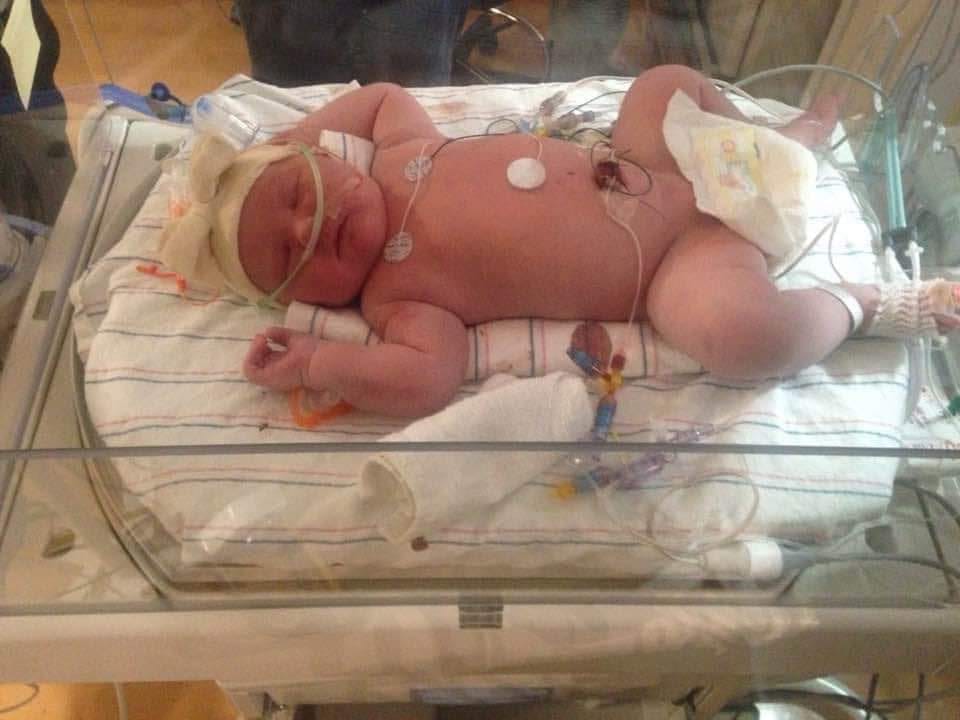 Speaking to The New York Post, she added: "It was pretty violent. She got stuck under my ribcage."

Her bundle of joy — who is roughly the size of a 6-month-old — suffered some trauma and was placed in neonatal intensive care.

The infant was breathing with the help of an oxygen machine yesterday.

But doctors said she is expected to be released from the hospital soon, according to Buckley.

ONLY JUST ABLE TO WALK

The stay-at-home mum added she has some recovering to do herself.

She said: “I’m up moving around, and I can walk now.

"I’m so relieved to be done feeling that [physical] pressure,” said Joi – adding there was “enough amniotic fluid for two people.”

She and her husband, Norman, are exhausted but thrilled with their new daughter.

Joi said: “We are so in awe of her. We’ve been able to hold her. She’s got a pretty happy demeanour.”

Two years ago, Buckley — who herself is 5ft 8in — gave birth to an 11lb boy via a C-section after struggling for years with infertility issues.

Both she and Norman’s families have a history of monster babies up to 16lbs – though some of those infants grew up to be petite.

Officials from the New York Health Department, which tracks newborn baby weight data, were looking into whether baby Buckley is the state’s largest ever.

There were no reports immediately available of a bigger baby being born in the state.

Parts of this article originally appeared on the New York Post 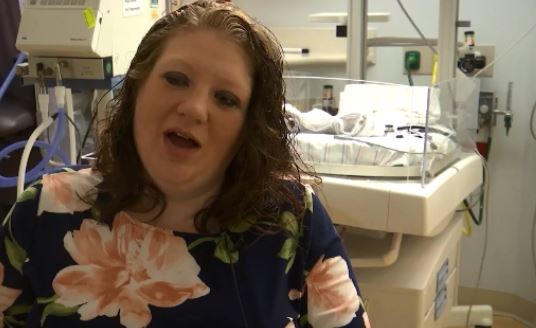 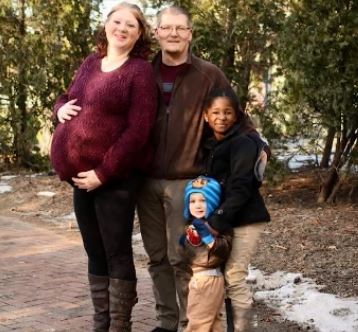 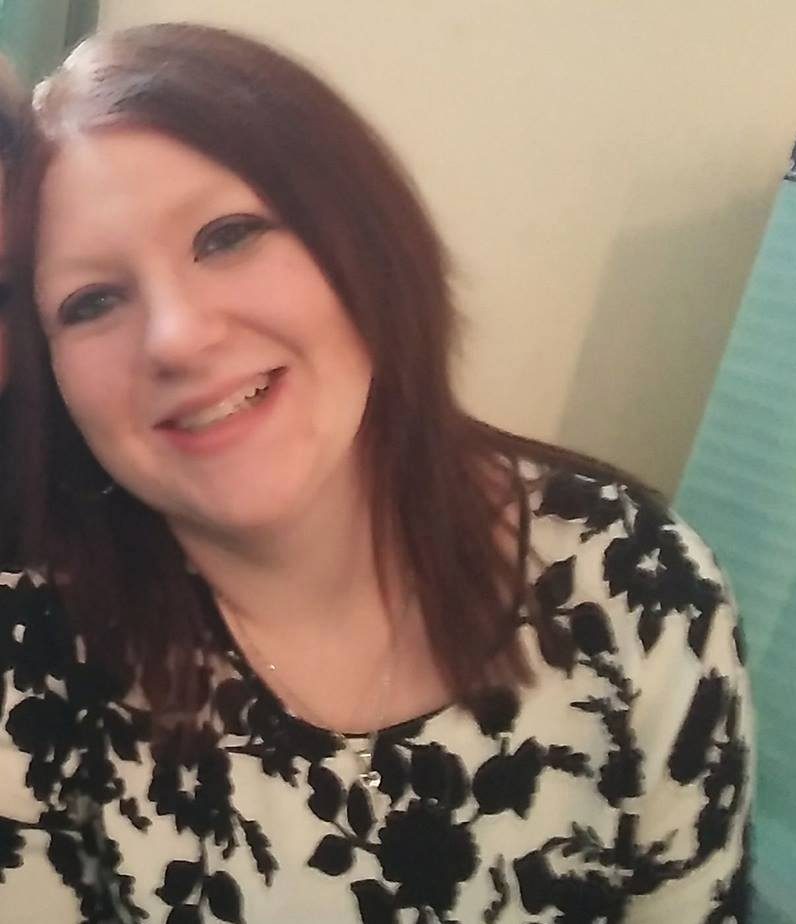