A MUM has told of her fury after a Primark shopper told her crying son to "shut up" while he had a tantrum.

Paula Moosa said she was attempting to calm her boy, Charlie, down when the stranger screamed "for God sake, shut it up". 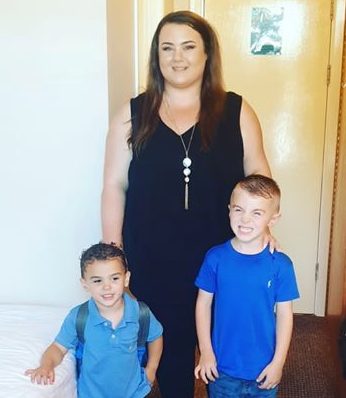 The mum from Hull was so stunned she told HullLive she snapped back, saying "you shut up".

But the 25-year-old said the woman swore at her before storming away from her three-year-old son.

Miss Moosa said Charlie had become tired and wanted sweets while they were at the shops in the city centre.

She said: "I was in Primark, sitting down on the bit where you try shoes on, waiting for my sister and my son Charlie was crying because he was tired and wanted sweets.

"I said, 'no, not until we get out of the shop', so he carried on crying. Then a woman, who was sat next to me, then shouted 'for God sake, shut it up.'

"Then she said to me, 'Give it something to shut it up'.

"So she came right to my face and said 'what did you say?'

The mum said the woman shouldn't have told her how to parent her children, and said Charlie was just "having an off-day".

She explained he was tired after his birthday party – which had been the day before.

Today we told how a mum – whose wedding she recently attended with her son – tried to serve her 16-year-old a children's meal on the big day.

And when the confused mum told caterers there must have been a mistake, the bridezilla asked her to foot the bill for "an extra adult meal". 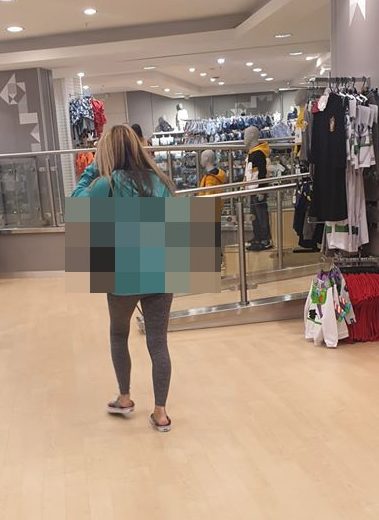