A MUM was left terrified after men asked to buy her daughter as she walked the youngster to primary school.

Cops investigating the shocking ordeal say the pair were approached by a group of three men who offered up handfuls of cash in exchange for the girl. 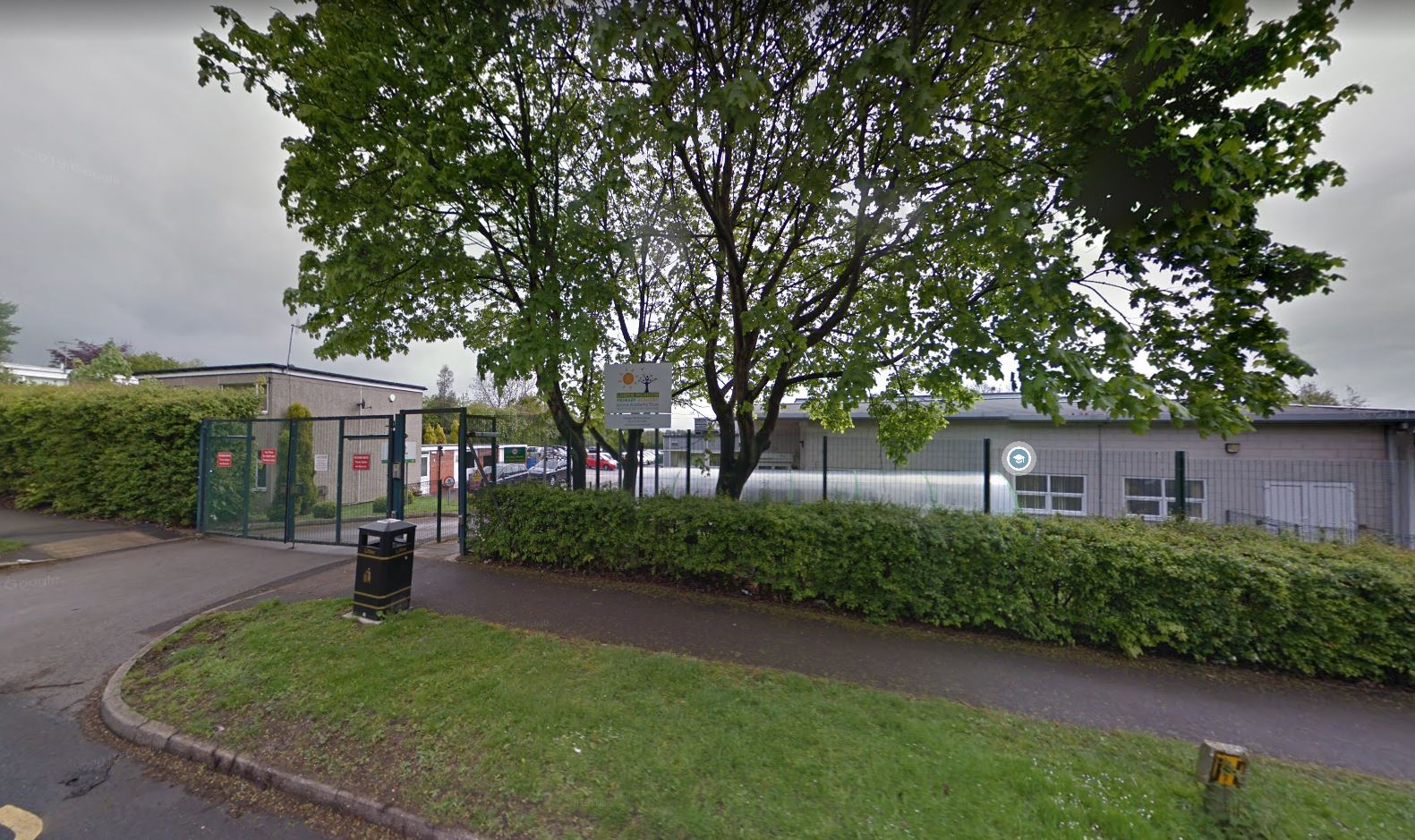 The woman grabbed her little one and fled after the incident in Batemoor, Sheffield yesterday morning.

Detectives in South Yorkshire have launched a probe.

They're calling for anyone with information to come forward, and say they're searching for a ringleader of Middle Eastern origin who is in his late 30s or early 40s.

He was wearing dirty navy bottoms, a grey hoodie with stripes down the side and a 'head warmer', which partially covered his face.

PCSO Kenneth Blake said the mum heard "the screech of car tyres" as she dashed towards the safety of Lower Meadow School.

“At approximately 8.20am on December 1, a local resident was walking her daughter to Lower Meadow School along Batemoor Road," he told The Star.

"A male, of possible Middle Eastern origin, along with two other males, have approached the mother, taken out a large amount of money and offered to buy the daughter.

“The mother has refused and ran towards the school with her daughter.

“The mother then heard a screech of car tyres and a black or blue vehicle has made off towards Dyche Lane, with the three males inside.

“Unfortunately no number was got for the vehicle.

“Any further sightings of the suspected male should be reported to South Yorkshire Police as soon as possible, allowing officers to attend.”

Last month, police in Doncaster launched an investigation into reports that another mum was approached by a group of men in Primark in the town centre who offered a "good price" for her daughter.

The frightened mum was followed around the shop by the men.

South Yorkshire Police said: “It was reported that on November 12 at around 4pm, a woman and young girl were in Primark where they believed they were being followed by a group of men.

“The men made them feel uncomfortable and allegedly made inappropriate comments towards the young girl.”