Meghan Markle is rumoured to be planning her baby’s birth at Frimley Park Hospital in Surrey, an NHS-run maternity ward.

Kensington Palace has said the Duchess and Prince Harry wish to keep the location private.

But it’s thought she will shun the posh £5,900-a-night Lindo Wing at St Mary’s Hospital in Paddington, favoured by sister-in-law Kate Middleton.

The Duchess of Cambridge gave birth to all of her and Prince William’s three children — Prince George, Princess Charlotte and Prince Louis — at the “five-star” hospital.

Not all expectant mums are happy about Meghan potentially choosing the NHS ward. 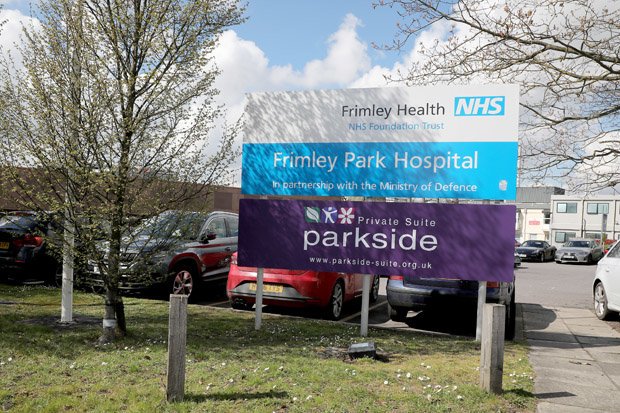 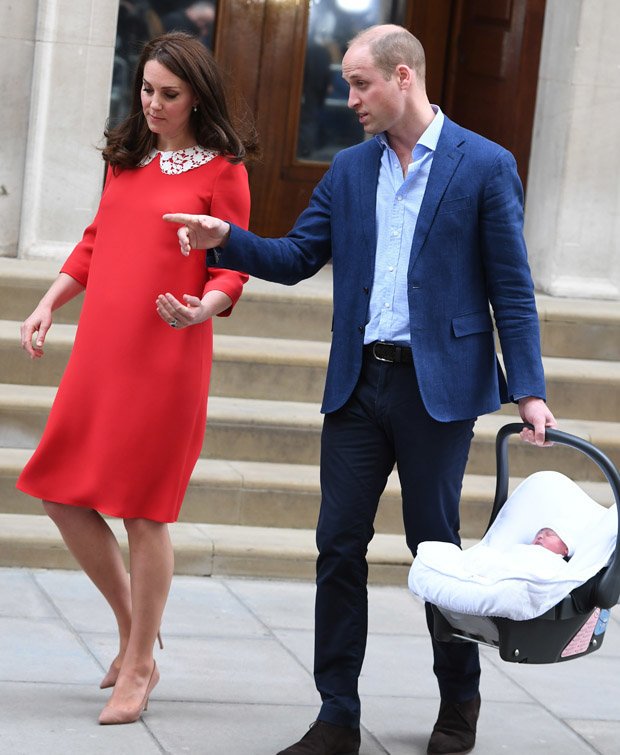 Mum Adele Mayo, whose baby is due at a similar time to Meghan, told Hello Magazine: “I”m kind of hoping that we don’t go into labour at the same time because I know that she’ll be given the preferential treatment, and probably go into the room that I want to.”

Frimley Park Hospital is a 30-minute drive from her and Harry’s new home, Frogmore Cottage, and was where Sophie, Countess of Wessex, gave birth to her two children.

Sophie opened the newly-refurbished Mulberry Centre at Frimley Park in 2015, which has four birthing rooms.

The centre has a “homely environment”, where the focus is on “birth without medical intervention”.

“I know that she’ll be given the preferential treatment, and probably go into the room that I want to”

Active birthing is encouraged, and all rooms have a bed, chair, bean bag and exercise ball to help trigger labour.

Talking about the Mulberry Centre, Adele went on: “It actually looks a bit spa-like which I quite liked about it.

“I’m praying it’s not a busy night on the ward when I go into labour because there are only six rooms and the one room which has the birthing pool in it and all the low lights. 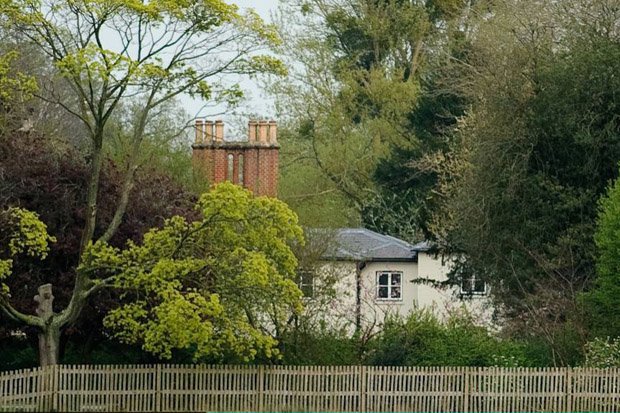 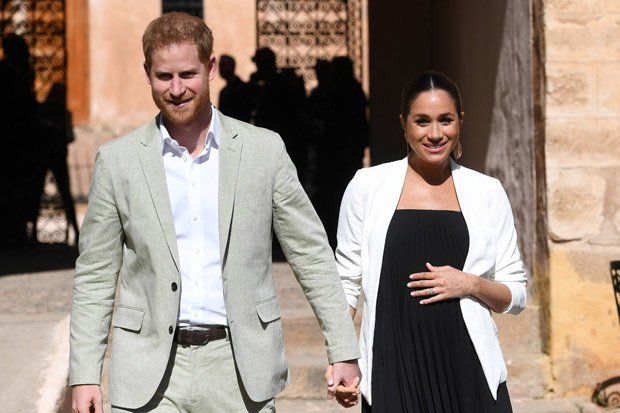 “That’s the one I have my heart set on.”

There are rumours former actress Meghan will opt for a home birth, but royal sources say she may choose a hospital birth as having a baby over 35 has an increased risk of premature birth.

Kensington Palace said in a statement on Thursday the royal couple had made “a personal decision to keep the plans around the arrival of their baby private.

“The Duke and Duchess look forward to sharing the exciting news with everyone once they have had an opportunity to celebrate privately as a new family.”