THEnew Covid variant is 30 per cent more deadly than the old one, scientists have discovered.

Researchers from the government's New and Emerging Respiratory Virus Threats Advisory Group (NERVTAG) have concluded that the new strain will likely kill 30 per cent more people than the old one, ITV's Robert Peston reported today. 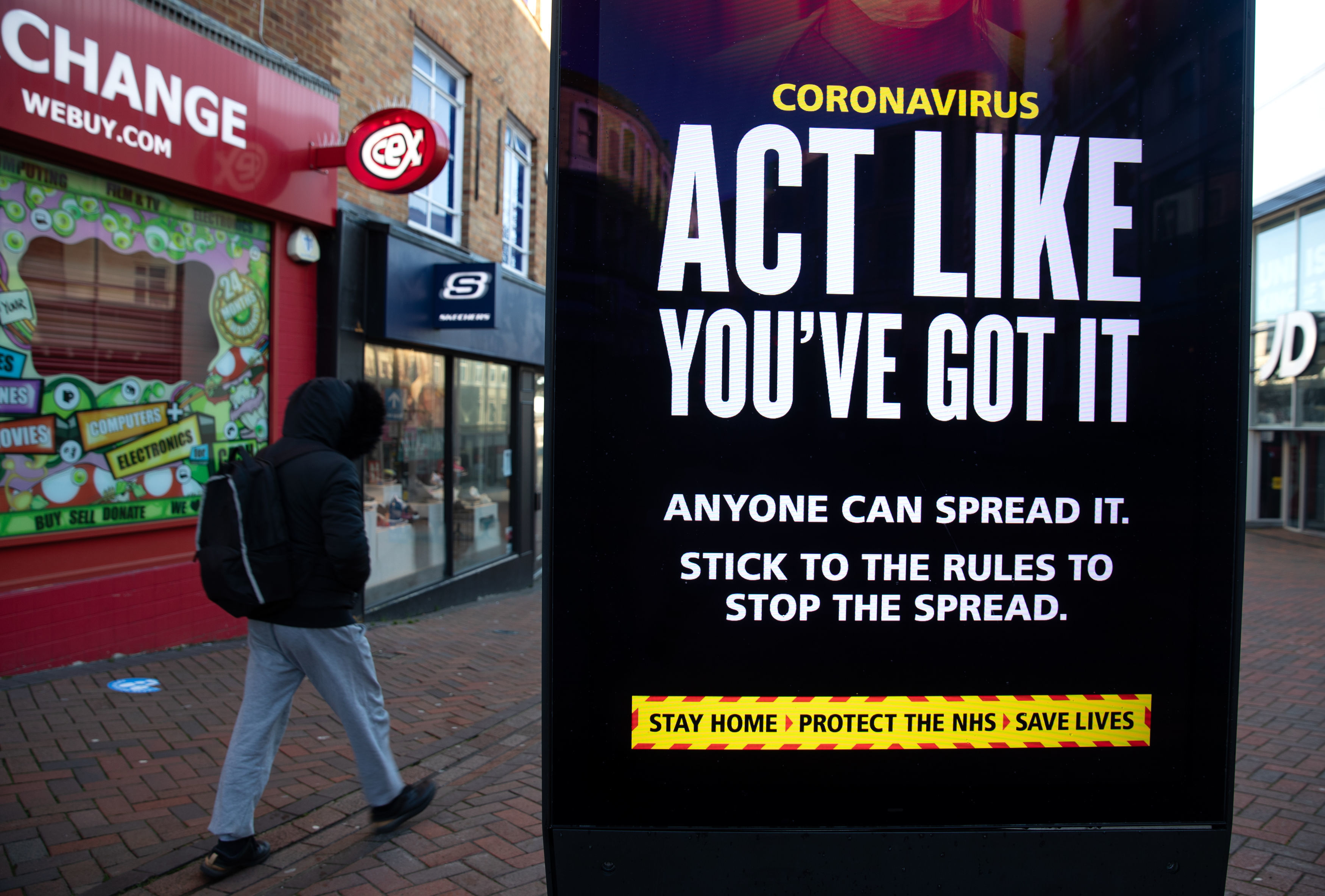 The new strain is already more easily transmitted than the older one one too – meaning it is infecting more Brits.

Professor Neil Ferguson, who sits on NERVTAG, said today: "It is a realistic possibility that the new UK variant increases the risk of death, but there is considerable remaining uncertainty.

"Four groups – Imperial, LSHTM, PHE and Exeter – have looked at the relationship between people testing positive for the variant vs old strains and the risk of death.

And Peston said that Boris Johnson is due to discuss the issue at tonight's press conference.