A MUM died after dismissing cancer symptoms as postnatal issues from giving birth to twins. 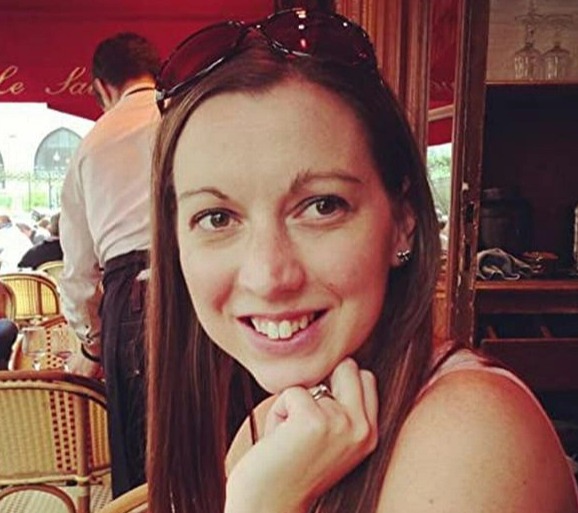 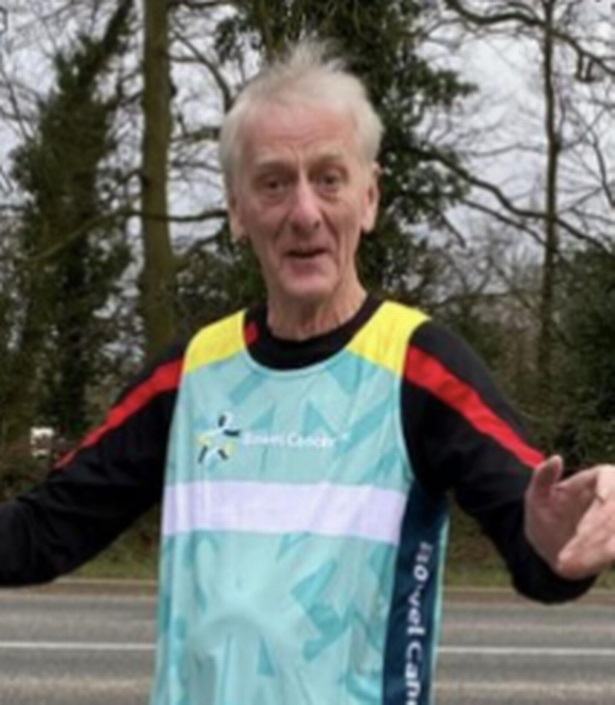 The mum-of-three-daughters was diagnosed with the terminal illness in 2018, 12 months after giving birth, and died in December 2019.

Dad Mike Barnes, of Preston, Lancashire, said: "She called me as she was in the car on the way home from the hospital to give the news to her mum.

“I was volunteering in Malawi at the time. She told me she wanted to see her girls grow up and get married, and when you’re that distance away all you can say is ‘you will’.

“She just went and lived a full life. 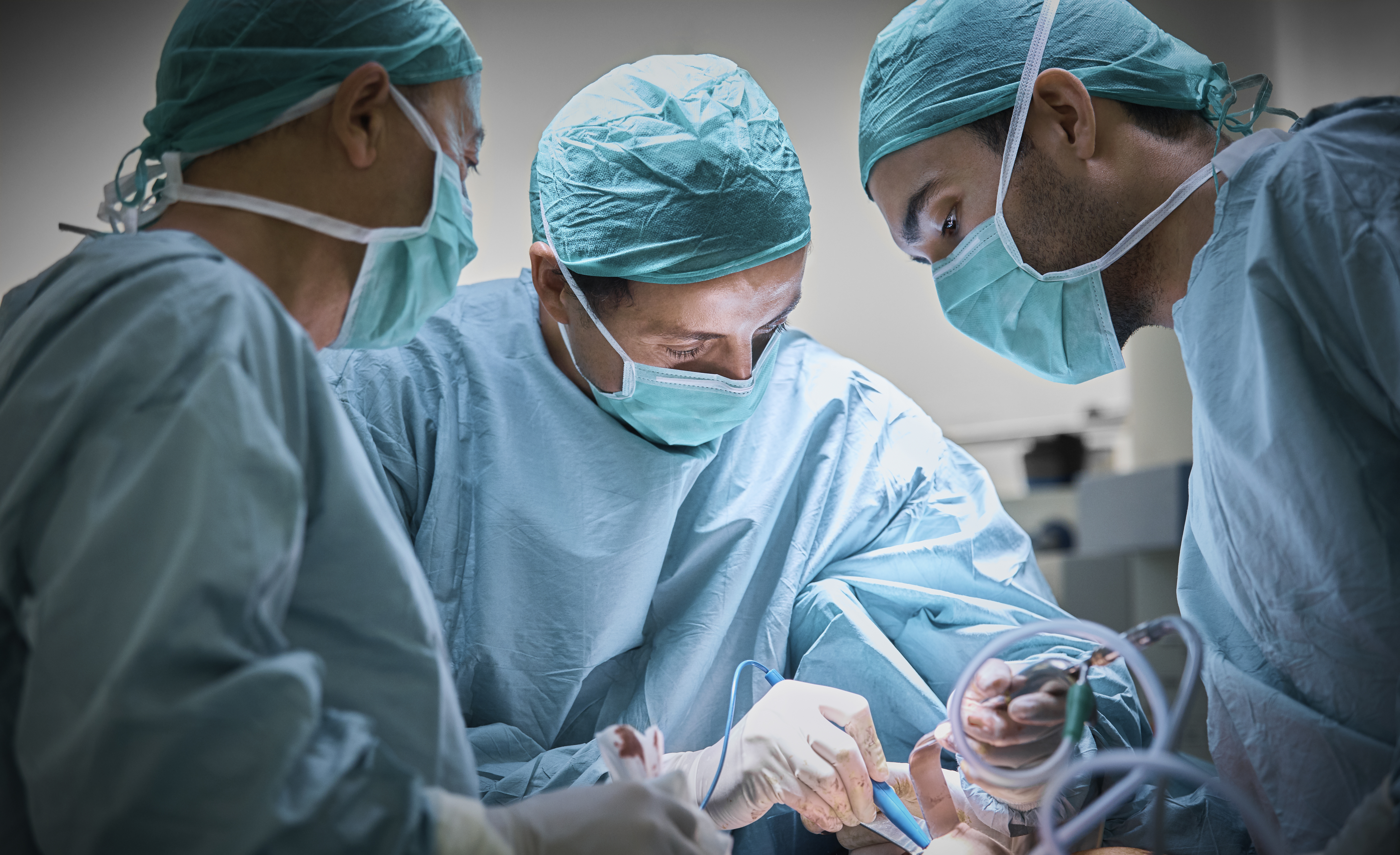 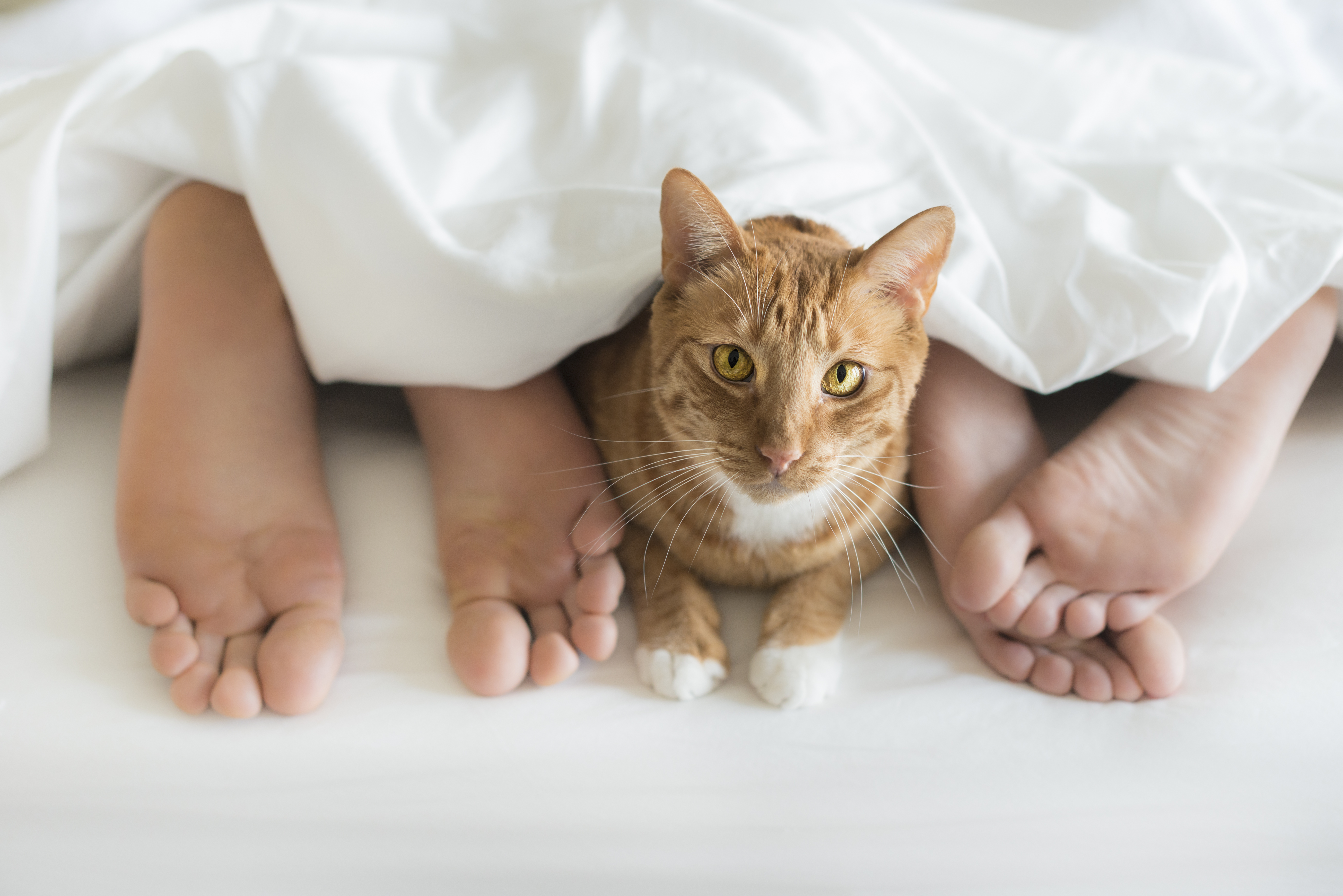 Cat owners are seen as better looking and have more sex, research claims

"She refused to let it stop her from doing anything at all. She insisted on picking her daughters up from school every day.

"I know I’m biased, but she was such an amazing person.

" Everyone that met her fell in love with her.”

'No one is taking my seat!'

Laura documented her cancer journey in blog posts which Mike compiled into a book called Nobody Said It Would Be Easy.

She wrote in one excerpt: “We have the freedom to choose how we approach something.

“Being given that freedom is something that I wouldn’t swap for anything. I will choose faith over fear, hope over worry and belief over doubt every time”.

Mike told LancashireLive the book gives Laura’s daughters something tangible to hold onto and keep their mummy’s words.

Her eldest daughter, now eight, had commented that she cannot remember Laura’s voice.

Mike added: “My whole family talk quite freely about Laura and we’re very open about everything.

“Talking about how lovely she was brings her memory back.”

He will run October's London Marathon for Bowel Cancer UK in Laura's memory. 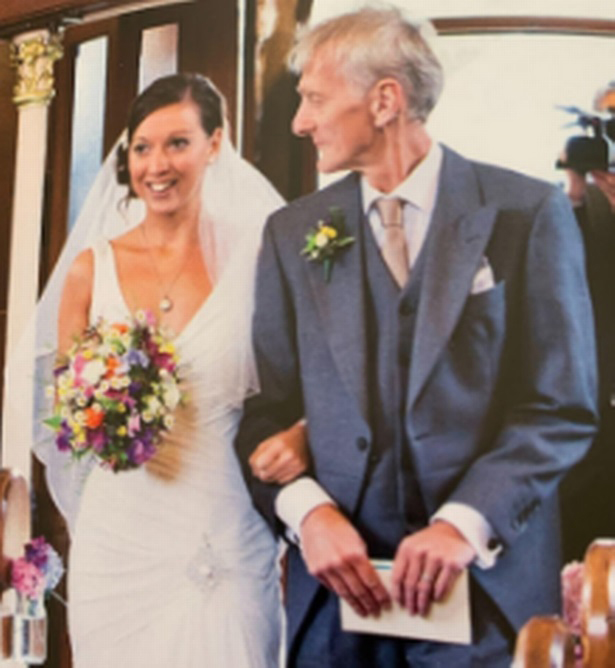