A WIFE has found out her husband is actually a man after her mum forced "him" to strip and said she had no idea ever after getting intimate.

The woman, named only as NA, 22, is suing her ex who claimed to be a neurologist who graduated in New York. 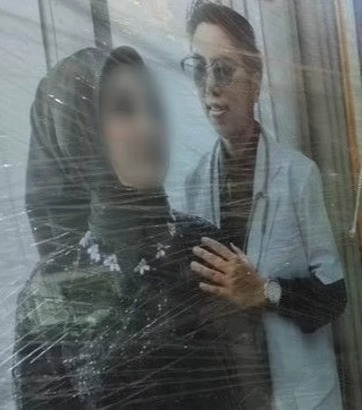 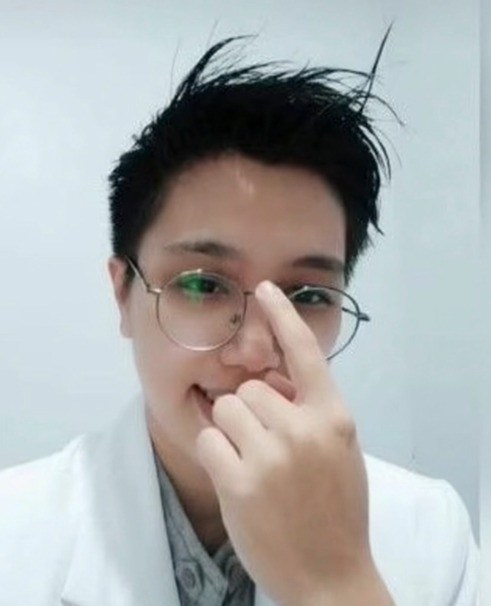 The couple first met on a dating app with the "husband" claiming to be Ahnaf Arrafif from Jambi City, Indonesia.

They quickly struck up a relationship online and eventually met in-person for dates.

Ahnaf even stayed with NA for a week and helped take care of her unwell parents. 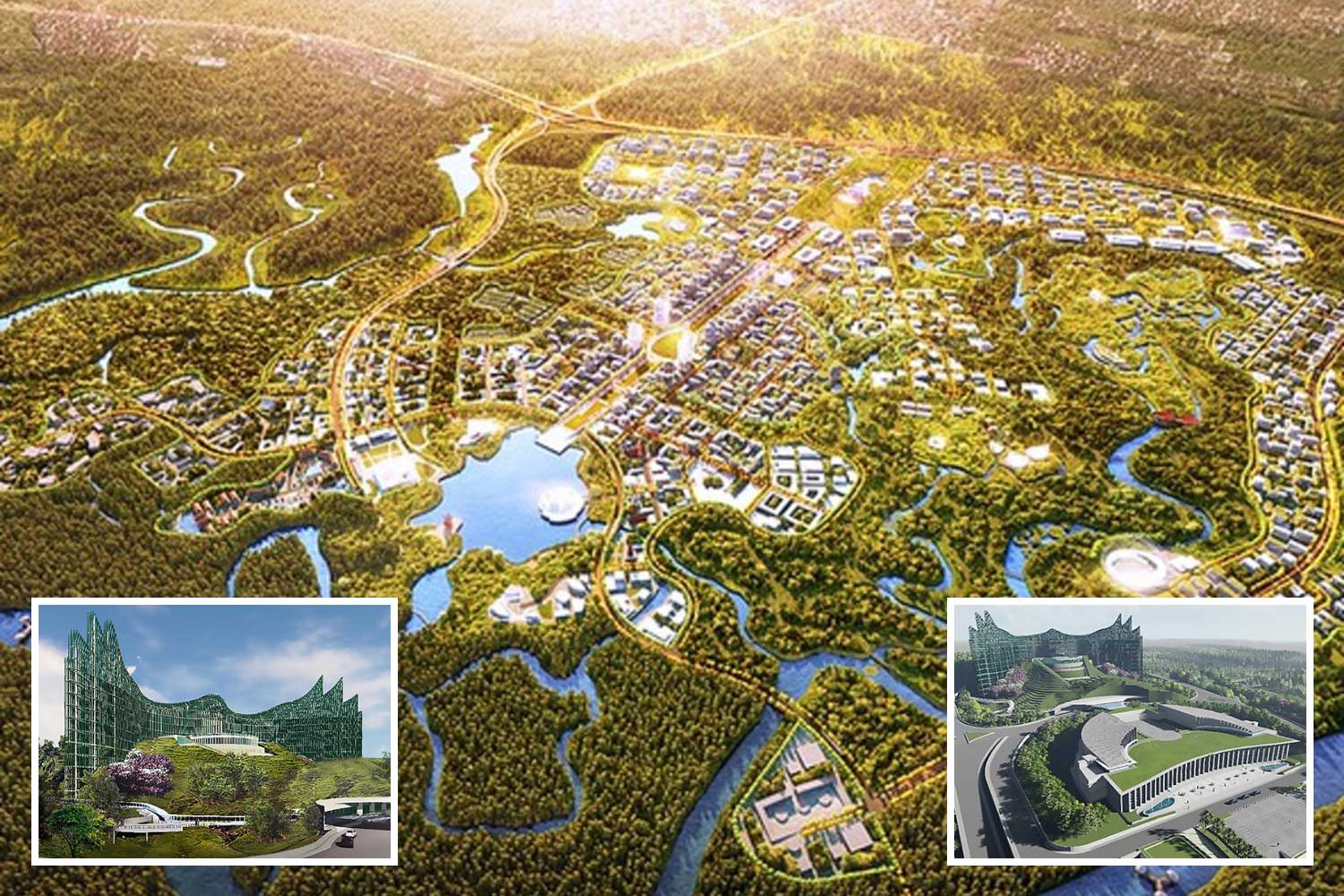 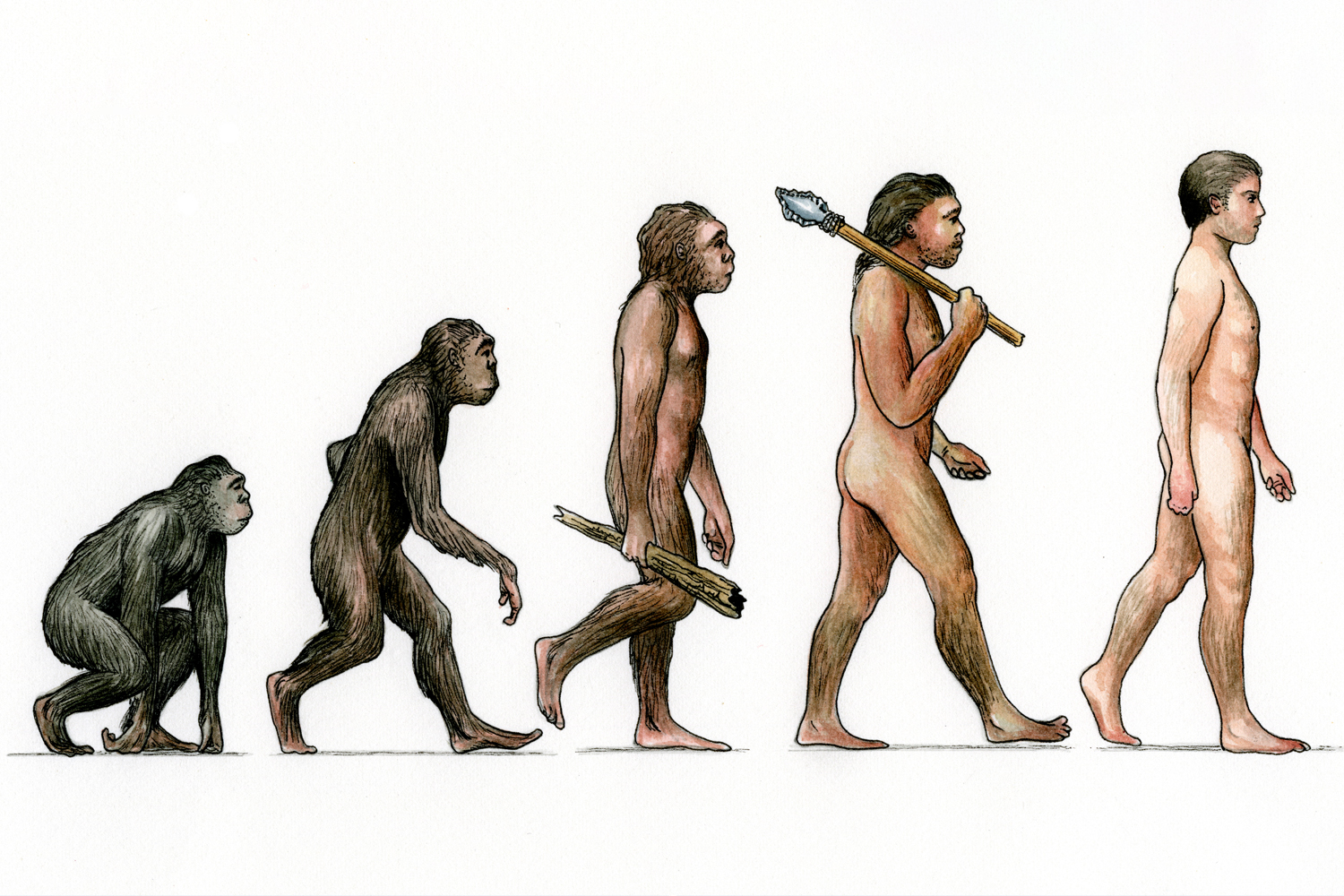 Your ‘human hobbit ancestors’ could be hiding in Indonesia, experts claim

Ahnaf never introduced "his" own family and often had an empty schedule, despite claiming to be a successful doctor.

They also noticed that Ahnaf never took off "his" clothes and would bathe with clothes on when others were at home.

When NA confronted her "husband" over lumps on his chest, Ahnaf responded that it was a hormonal problem.

It wasn't until NA's mother demanded Ahnaf strip to prove he was a man that Ahnaf revealed he was actually a woman named Erayani and that she had lied about everything, including her job.

Girl, 7, dies after being pulled from hotel pool & rushed to intensive care

NA told Jambi District Court she never suspected Ahnaf was not a man until her mother started to doubt their relationship.

She said they had been "intimate" multiple times but that her partner had insisted on only using hands.

Erayani is now facing charged for falsifying her qualifications as a doctor – and not for claiming to be different gender.

The two had been married for 10 months, according to Tribune News. 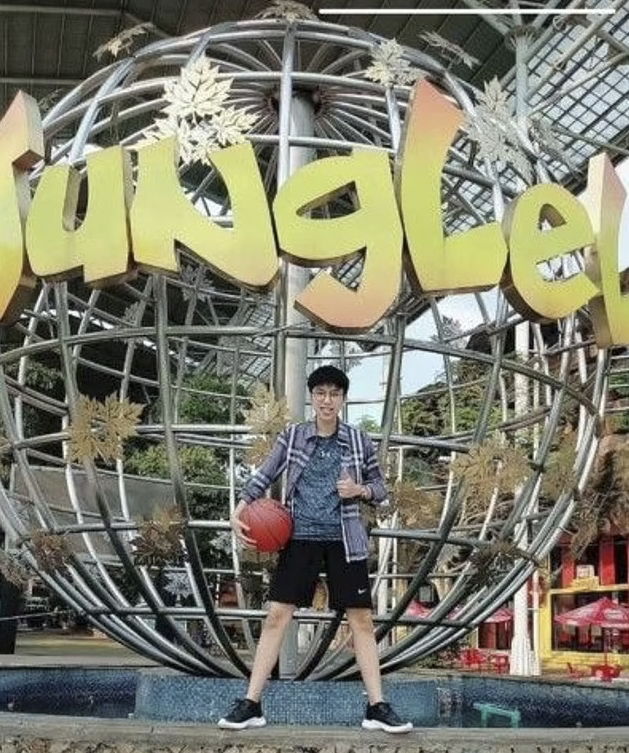