A MUM has told how new school dinner times mean her kid only gets fed an hour before home time – leaving him "starving".

Helen Thompson's son, a Year Eight pupil at All Saints Academy, in Stockton-on-Tees, North Yorkshire, has been put on the last sitting which is 1.30pm to 2pm while school day ends at 3pm. 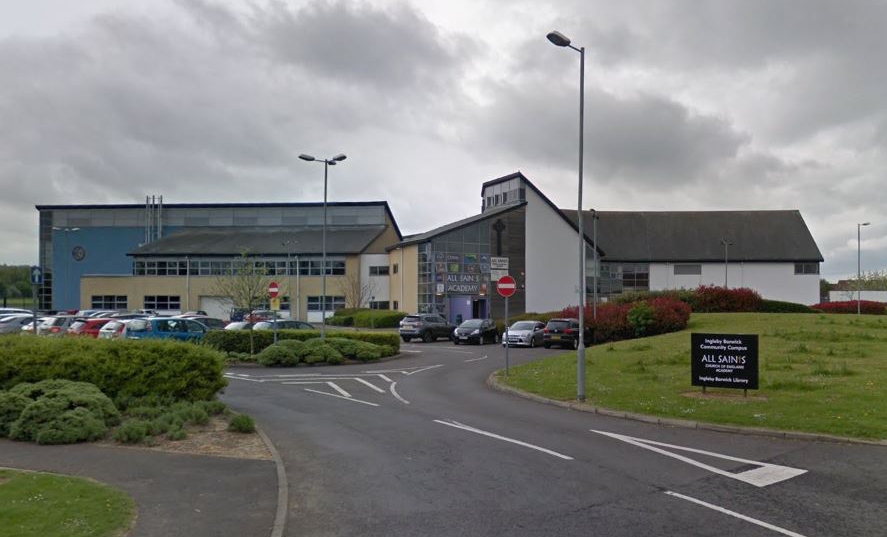 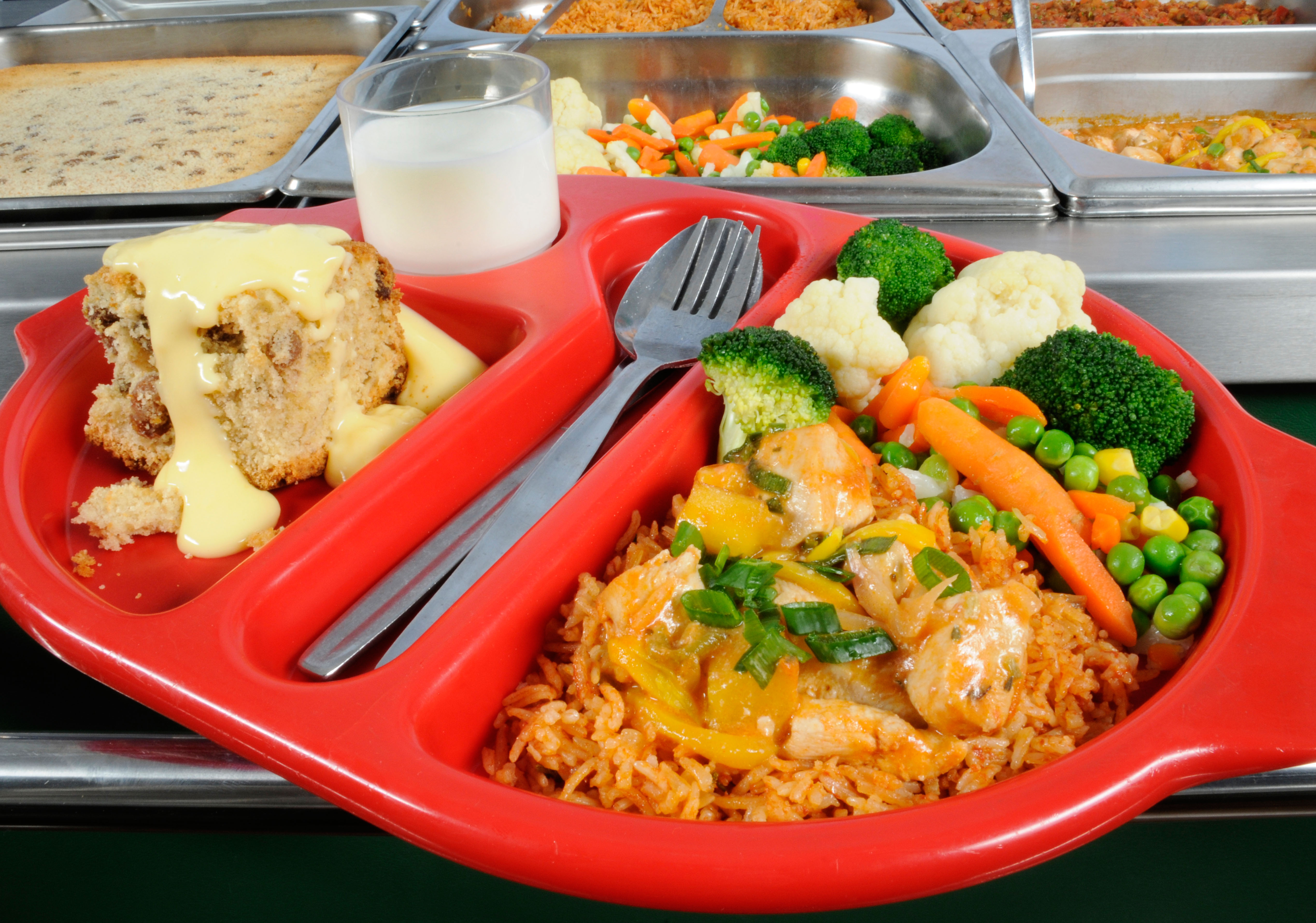 Helen says children need "plenty of fuel" and it will affect their ability to concentrate in lessons.

Some parents have called the timings "disgusting", saying their children will be "starving by then" – while others say their kids prefer it, as it "makes the day fly by".

Helen Thompson said: "Any other parents quite shocked at All Saints new lunch times? Year 8 & 10 1.30-2pm!!! That means potentially for most pupils 5.5 hours from breakfast to lunch and then finishing lunch an hour before home-time."

She says their hunger will be even worse "when they've had PE" then have to wait.

She added: "Children need plenty of fuel for them to be able to concentrate at school and an early breakfast isn’t going to last that long."

Another parent posted: "Sorry Y8 and Y10 kids. You’ll be left with the scraps no one else wants but you’ll probably eat it because you’ll be starving! But we’ll charge everyone at the new increased price!"

Parents have pointed out the staggered lunch times aren't new – and All Saints is far from the only school that does this.

One mum added: "I thought that was a bit late.

Another agreed: "Yeah I don’t like this arrangement. Seems a long time to wait. 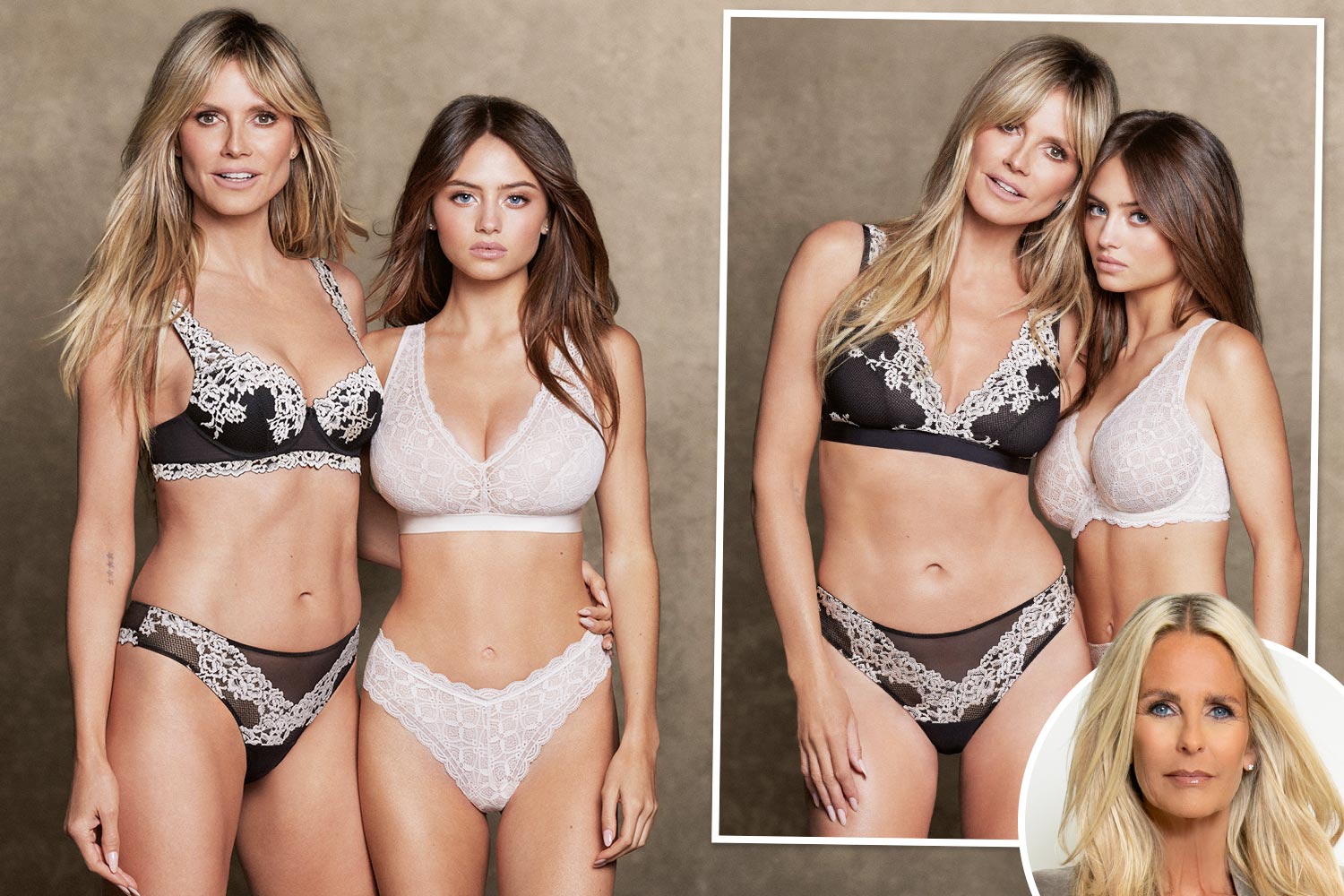 Klum off it Heidi, posing in your undies with your daughter is just pants 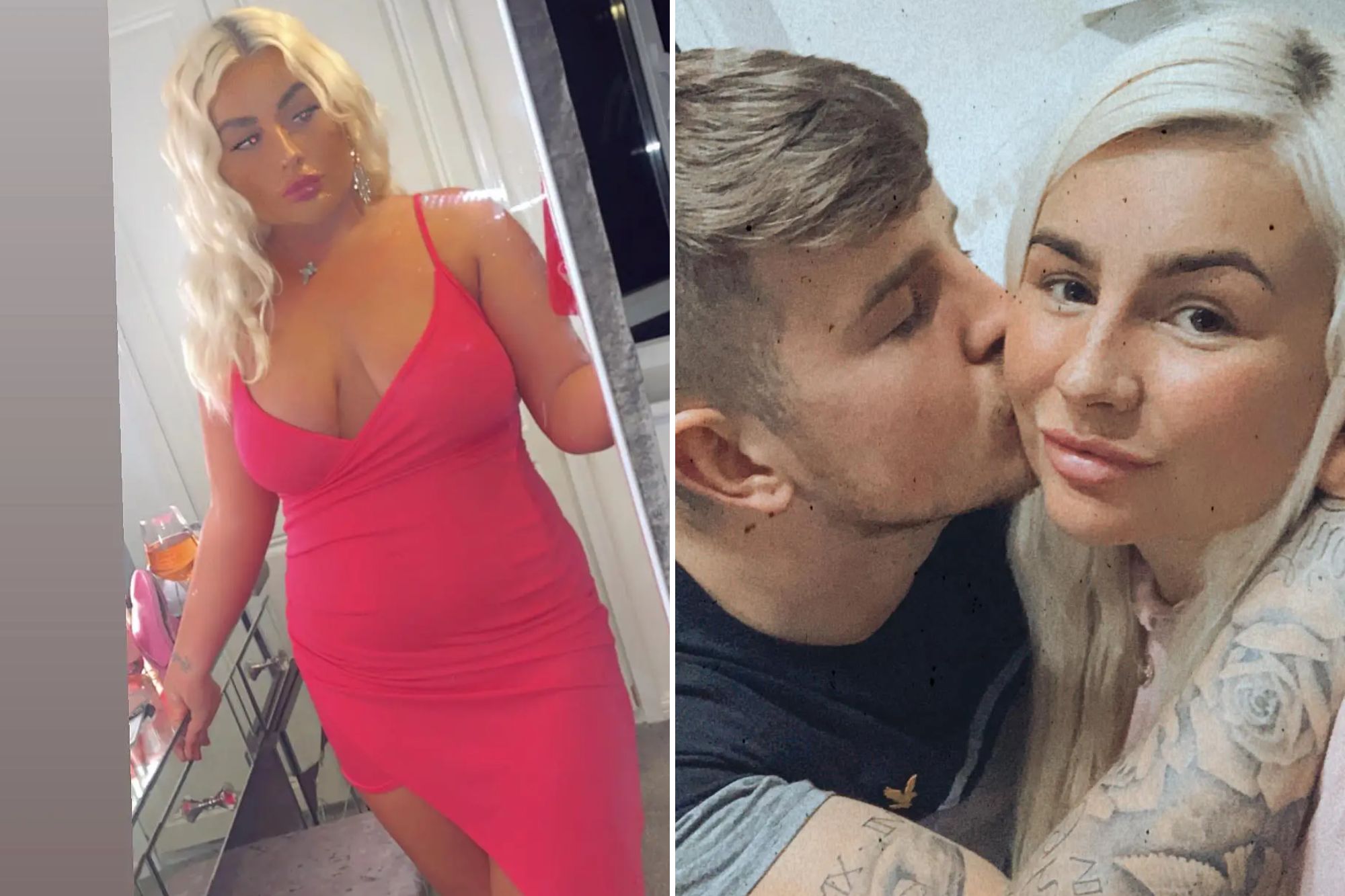 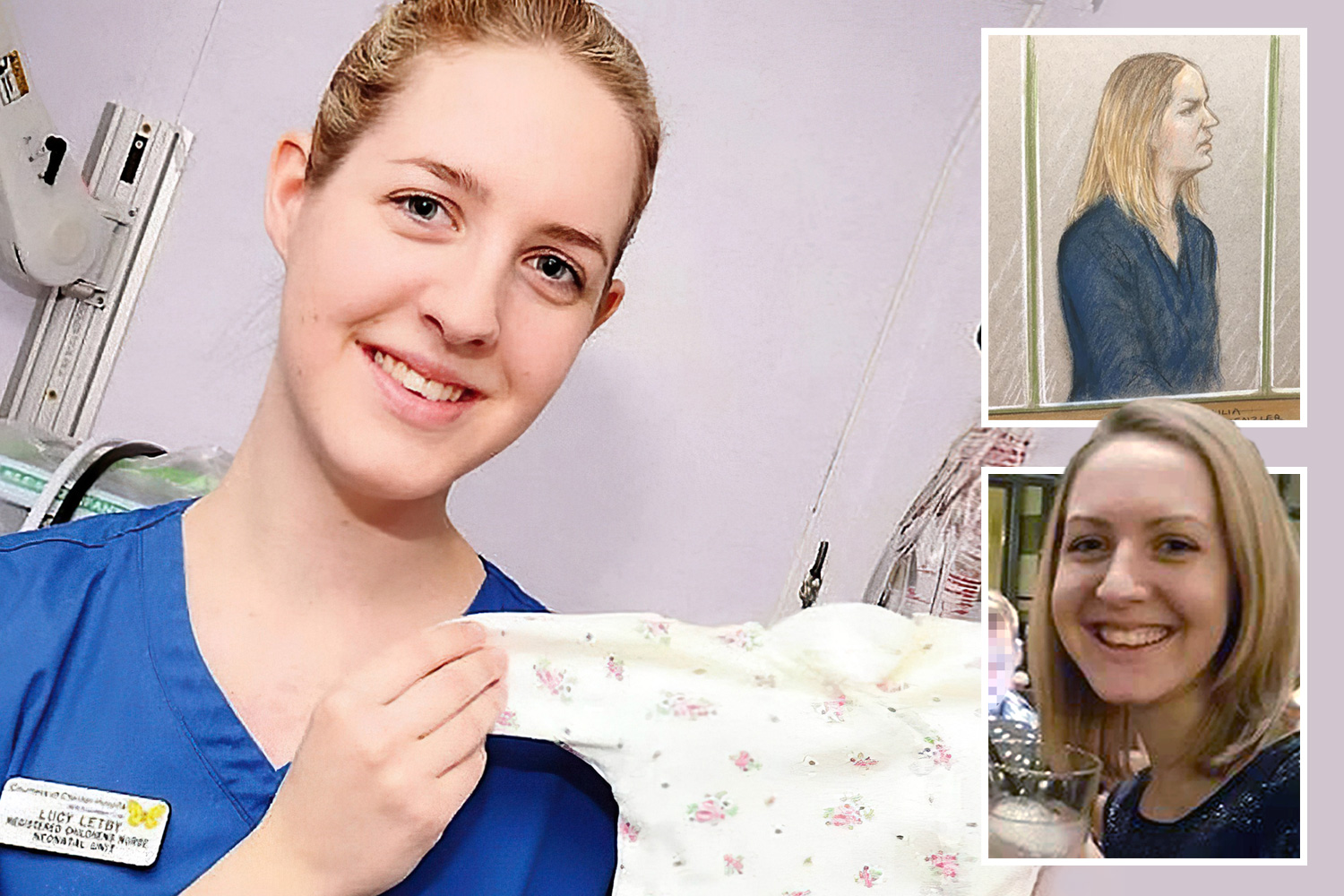 "I’d do a packed lunch but she prefers hot meals. Plus, packed lunch is just another thing to have to think about isn’t it."

Parents from a number of Teesside schools responded, saying their children also have a late lunch.

One mum said: "It's not a new thing. It's been like this for a few years.

"At least it rotates, so last year’s pupils who had it later will now get chance to eat earlier. They do get a break around 11am to eat as well."

One person pointed out: "Legally in employment, breaks should not be at beginning of shift and not near the end.

"It’s disgusting to think kids have to go through this frustration when they should be concentrating on their education."

One mum said her daughter was "going to be starving" by the time she ate lunch.

She said: "She doesn’t really eat much breakfast and then, by the time she has dinner, she'll be having an hour in class then home."

Another mum added: "Yes it's not ideal but we just got on with it and she took a snack everyday for morning break (costs me less than £1 per week). It hasn't changed her in any way, shape or form."

A parent from another school said their son likes the late lunches.

She said: "[Our school] does the same, you get use to it in two weeks and it makes the day fly by.

"Just pack snacks if your child gets hungry in between."

Another responded: "This has been [my daughter's] lunchtime for last few years.

"I've always been concerned but she actually loves it because she has one lesson after lunch and she’s finished!"

All Saints headteacher Ashleigh Lees said: "The school originally introduced a split lunchtime in May 2021 to help us accommodate the growing number of families who wanted to send their child to our school.

"This is a system that has worked well and, through the school’s catering providers, we have always ensured that that there is sufficient food and choice at all points of the lunch service.

"This will not change – as we will still be feeding the same number of students over three sittings as there were over two sittings.

"All the additional sitting does is ensure that students are more evenly split across the lunchtime so they have a more comfortable experience and more seating choice."