Police in Myanmar have fired gunshots into the air and used water cannon and rubber bullets to disperse crowds as the country’s biggest protests in more than a decade continue.

Four straight days of demonstrations have raged on after the 1 February military coup and detention of elected civilian leader Aung San Suu Kyi, who is being held on charges of illegally importing six walkie-talkies.

At least 27 people have been arrested, including a journalist from the Democratic Voice of Burma who was filming a rally and also claimed people had been beaten. 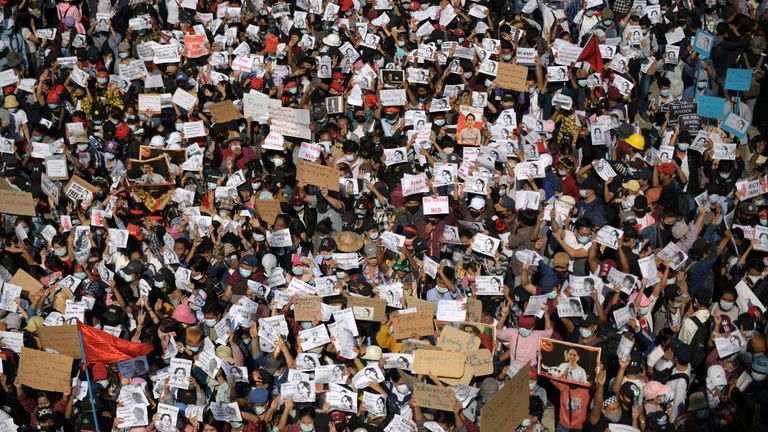 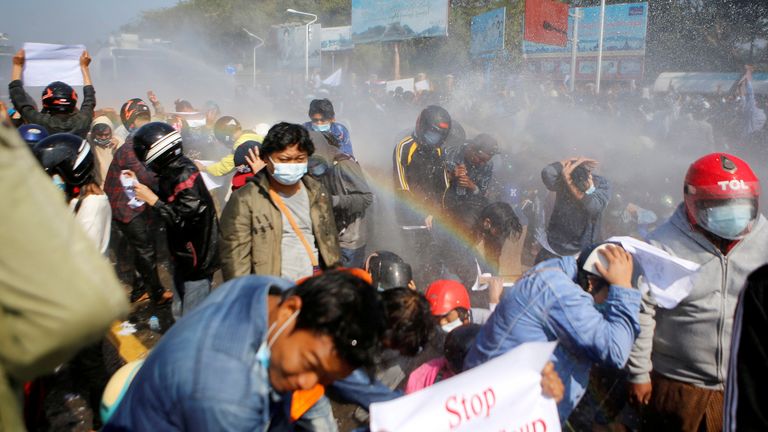 Witnesses on Tuesday said police fired guns into the air in the capital Naypyitaw as a crowd refused to disperse. There were reports of similar action in Mandalay.

Rubber bullets were also fired in Naypyitaw, according to local media reports, and a doctor said three out of four wounded people brought to his hospital had been struck. 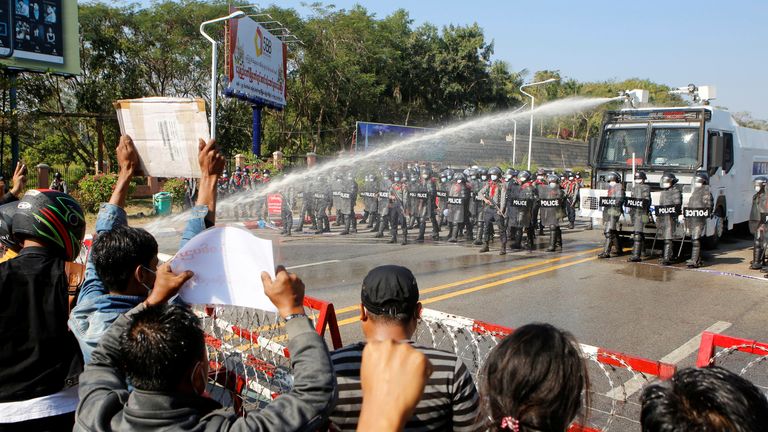 The large-scale protests in several cities are being held in defiance of new laws imposed by Myanmar’s current military rulers that effectively ban peaceful public protests in Mandalay and Yangon.

Rallies of more than five people have been outlawed and an 8pm to 4am curfew put in place, but large crowds are still turning out to chant slogans and show their anger at the new military rule.

Earlier, police fired water cannon at protesters in Naypyidaw, Bago, Mandalay and Magway – where there have also been reports three police officers tried to shield demonstrators, and protesters were seen throwing back projectiles. 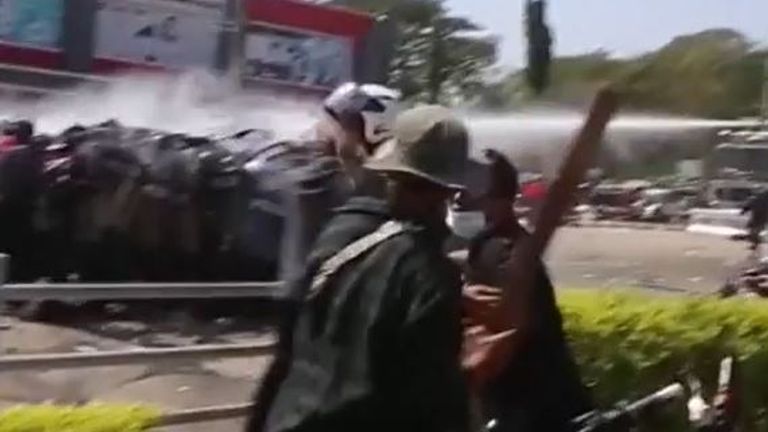 Residents said bridges connecting Yangon to populous districts outside were shut early, before being reopened to some traffic.

Myanmar had been under military rule for almost half a century until a nominally civilian government was introduced in 2011. 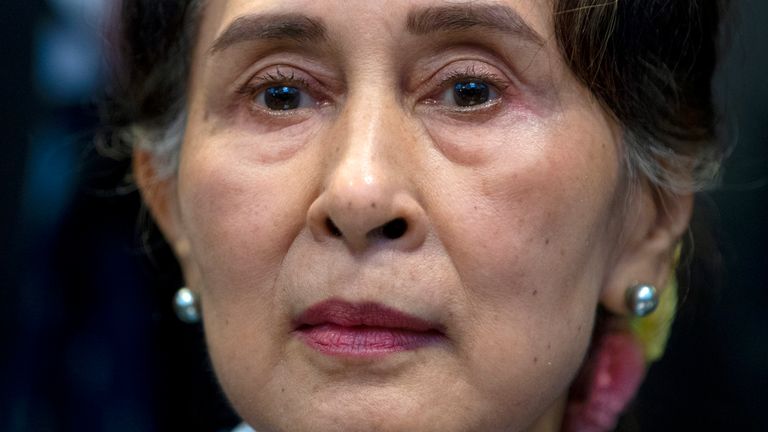 On 1 February, the military blocked the new session of parliament from convening and detained Ms Suu Kyi and other ruling party members.

Protesters are demanding that power is restored to the deposed government and have orchestrated a growing civil disobedience movement affecting hospitals, schools and government offices. “The coup always comes into our thoughts, every time we eat, work and even during resting time,” said Yangon resident Khin Min Soe.

“We are so disappointed and so sad whenever we think about why this has befallen us again.” 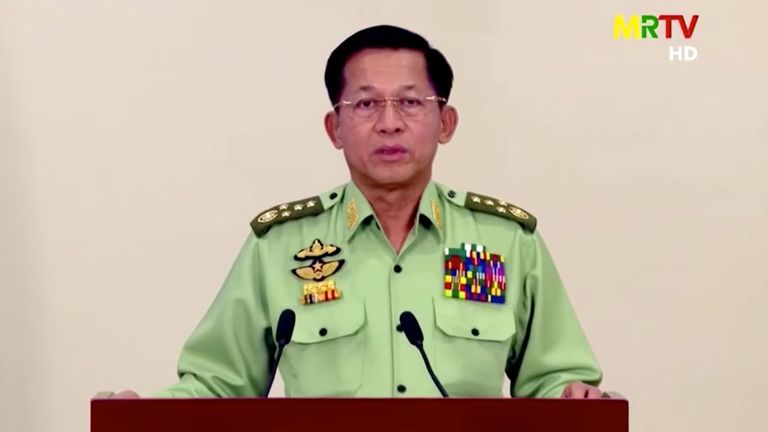 In his first televised address as leader, he said the junta would form a “true and disciplined democracy” different to previous eras of military rule which left Myanmar in isolation and poverty.