MYSTERY surrounds a spy boat washed up near the home of the UK’s nuclear submarine base.

The £300,000 solar energy powered vessel was found on the coast of the remote Scottish island of Tiree but has yet to be claimed by any country. 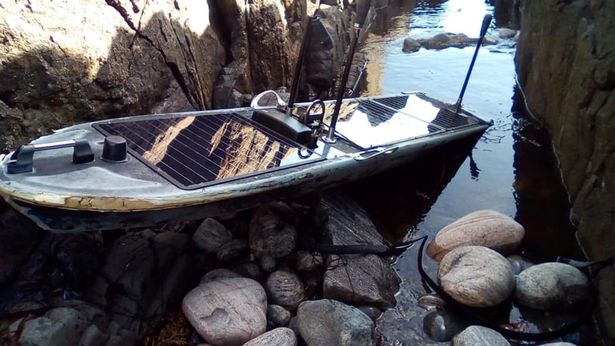 Beach combers on the island called the Coast Guard after coming across the strange looking vessel wedged between two rocks.

But still no country has come forward to claim the American-made unmanned boat.

The craft resembles a surf board and is 10ft long and covered in antennae and solar panels, which are used to power it.

The vessel coloured dark grey and does not have any navigation lights – a legal requirement for all ships at sea which has led to suggests it was on an intelligence gathering mission.

In a further twist, there has been some suggestion the vessel could in fact be a Russian clone. 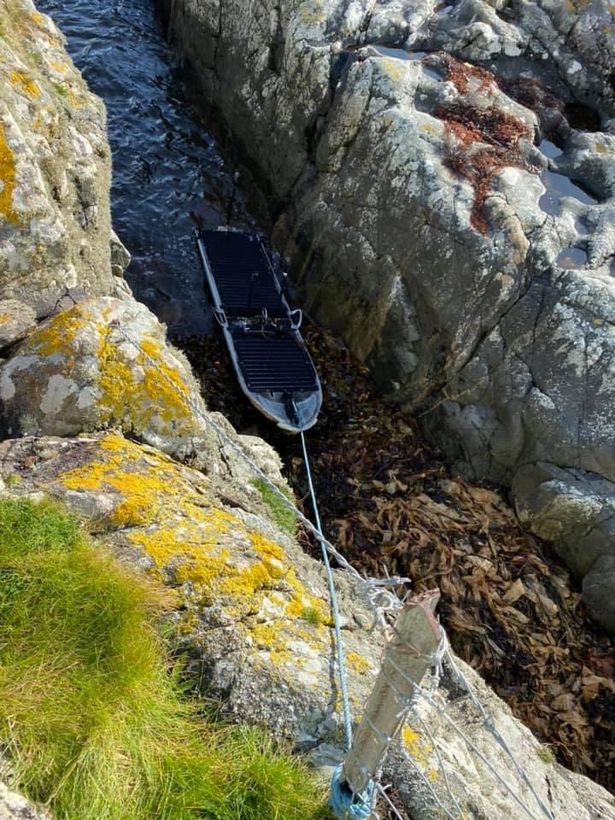 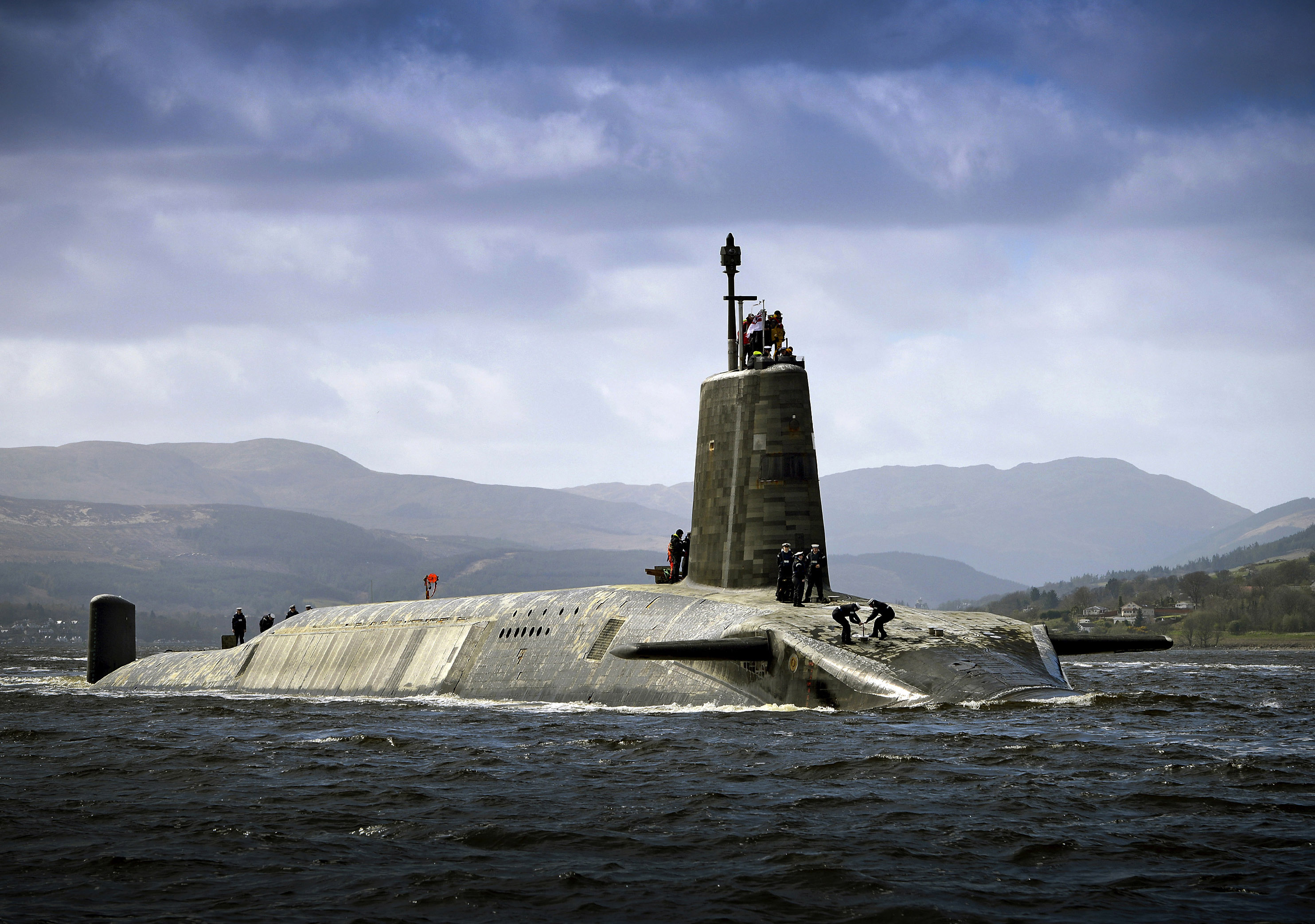 The Russian Navy developed a near-clone of the Wave Glider called Fugu in 2016, which might explain why it has not been claimed.

Naval sources believe the spy boat could have been deployed by the Russians to spy on the movement of British nuclear subs, the Mirror reports.

Tiree is 100 miles away from the Faslane but on the route submarines would take on their deployment to the North Atlantic.

According to Popular Mechanics, the craft designed to self-deploy over thousands of miles and carry a small payload.

There is a surface element, which looks like surfboard laden with solar panels for electricity and satellite communication.

About 20ft and connected to the float by a tether is the second element, a small sub with six flexible wings or fins.

The wings convert the vertical movement into forward thrust and as waves move the float up and down, they drag the sub, too.

The boat only has a speed of one or two miles per hour but solar power gives the Wave Glider almost unlimited endurance.

A Wave Glider – which was originally designed to track whales – has crossed the 9,000-mile expanse of the Pacific.

The vessel was discovered on September 28th by Tiree Coastguard.

“The team were called today to reports of an object in the water, once on scene we secured the item,” they said in a message posted at the time.

We are currently trying to find out some more information as to the object’s origin and owner. If anyone has any information please get in touch.”