A MISSING mother was found dead in a ditch on Wednesday, a mile from where her wrecked car was located, according to police.

The discovery was made over a week after the 23-year-old's car was found abandoned on April 3. 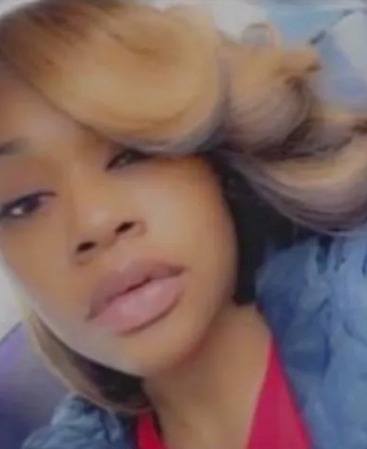 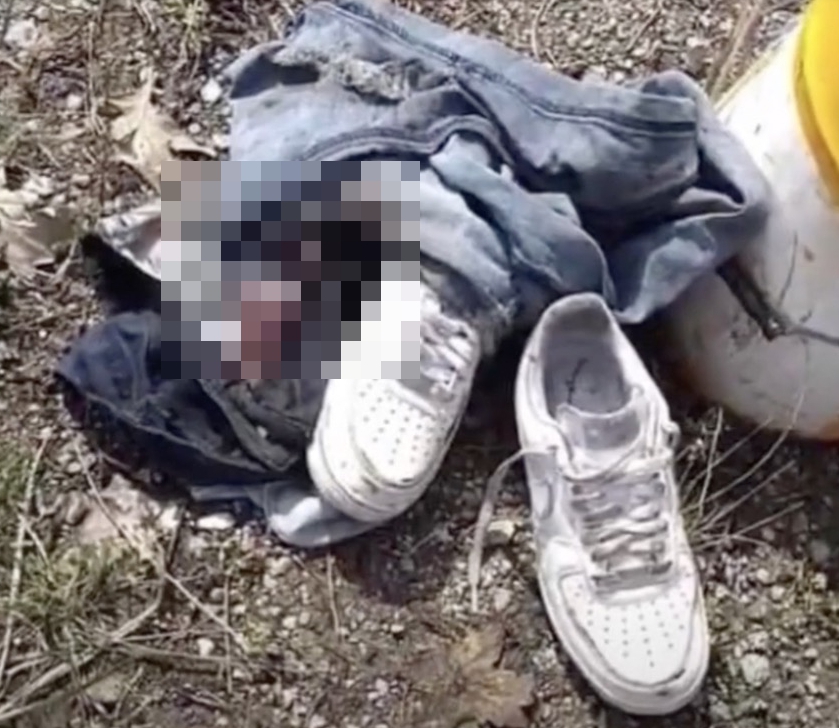 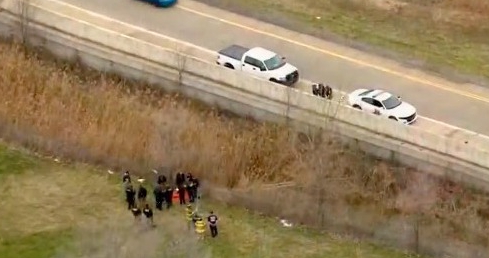 Ariana Taylor, the mother of a four-year-old boy, was last seen leaving an Indiana apartment complex after drinks with friends.

First her car, a Chevrolet Traverse SUV, was found crashed near a freeway in Gary, Indiana, Fox32 reported.

A short distance from the crash site, Taylor's blue jeans and gym shoes were found.

More than a week later, on April 13, police announced that a search by cadaver dogs led to the discovery of her body in a shallow ditch a mile from where her wrecked car was located. 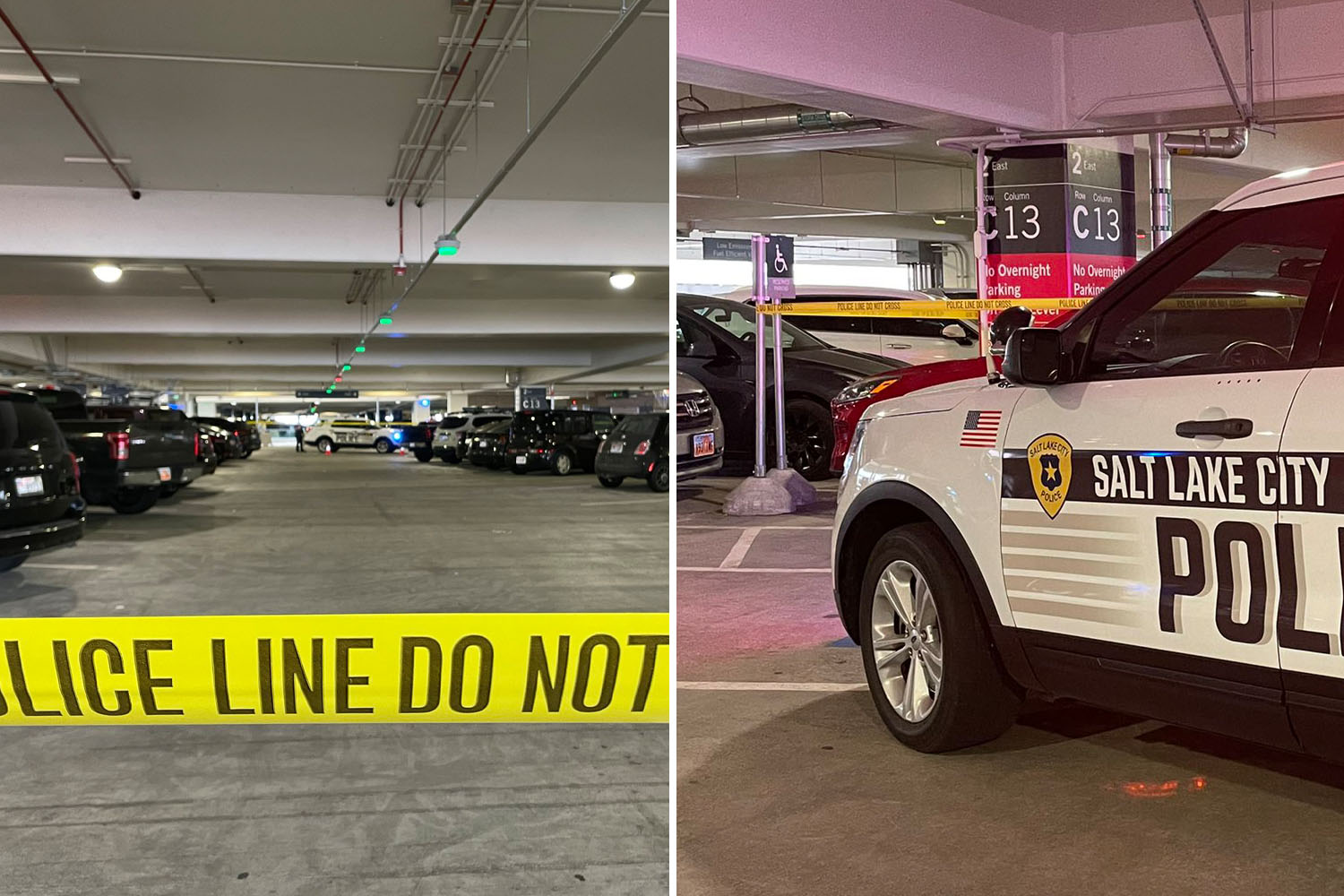 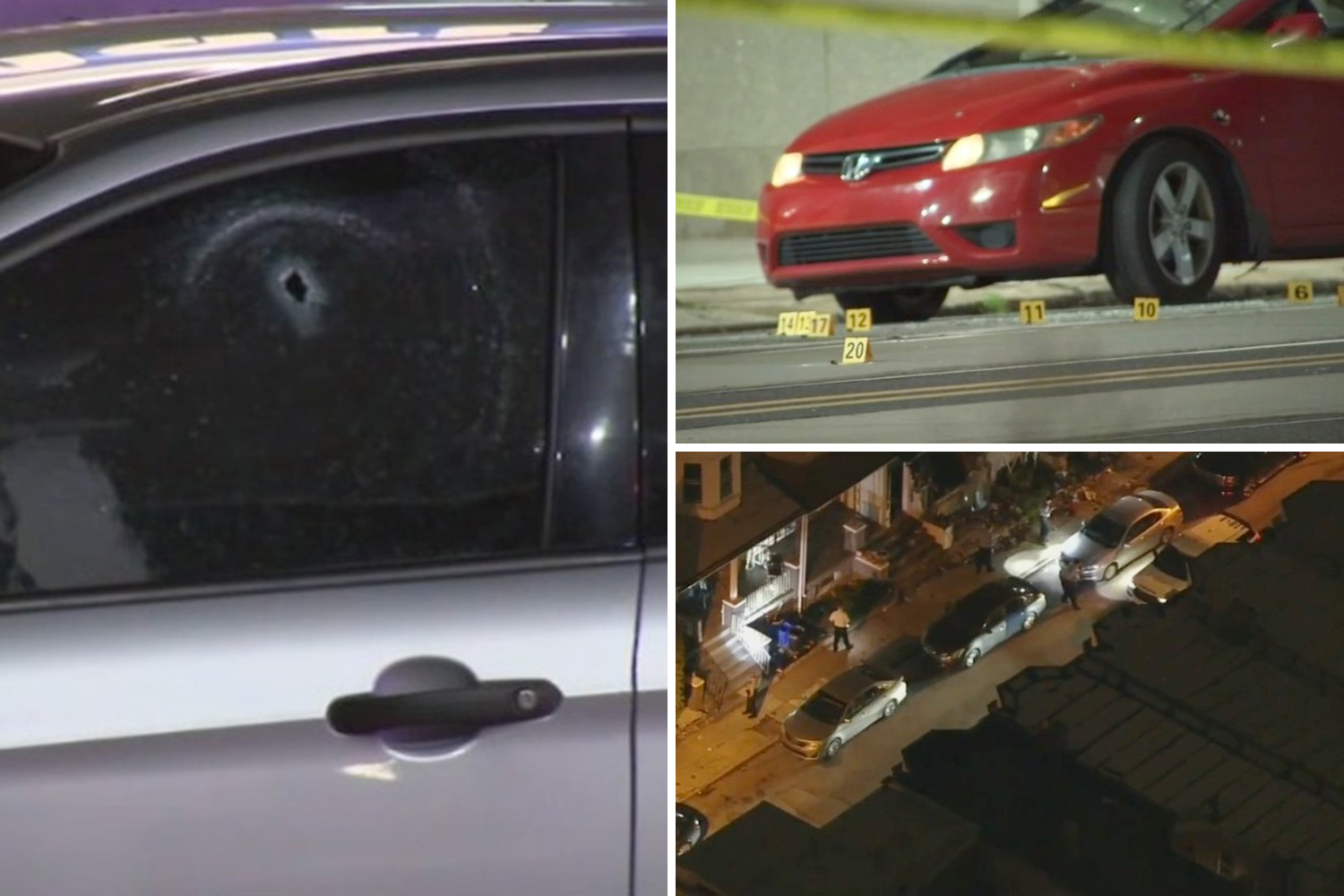 Officials couldn't explain why her body was found that far from the vehicle.

Police also indicated that it would have been impossible for Taylor to float from the crash site to where her body was found.

Authorities thought to have found her body earlier but it turned out that the first discovery was just a lifelike mannequin.

"On Sunday… the Lake County Coroner’s Office responded to what we were advised of being a death scene. Lake County Dispatch was notified by a Nipsco employee doing work in the area of 15th Ave and Lake St in the city of Gary. The investigation turned out to be a false alarm," Lake County Coroner David J Pastrick said in a statement. 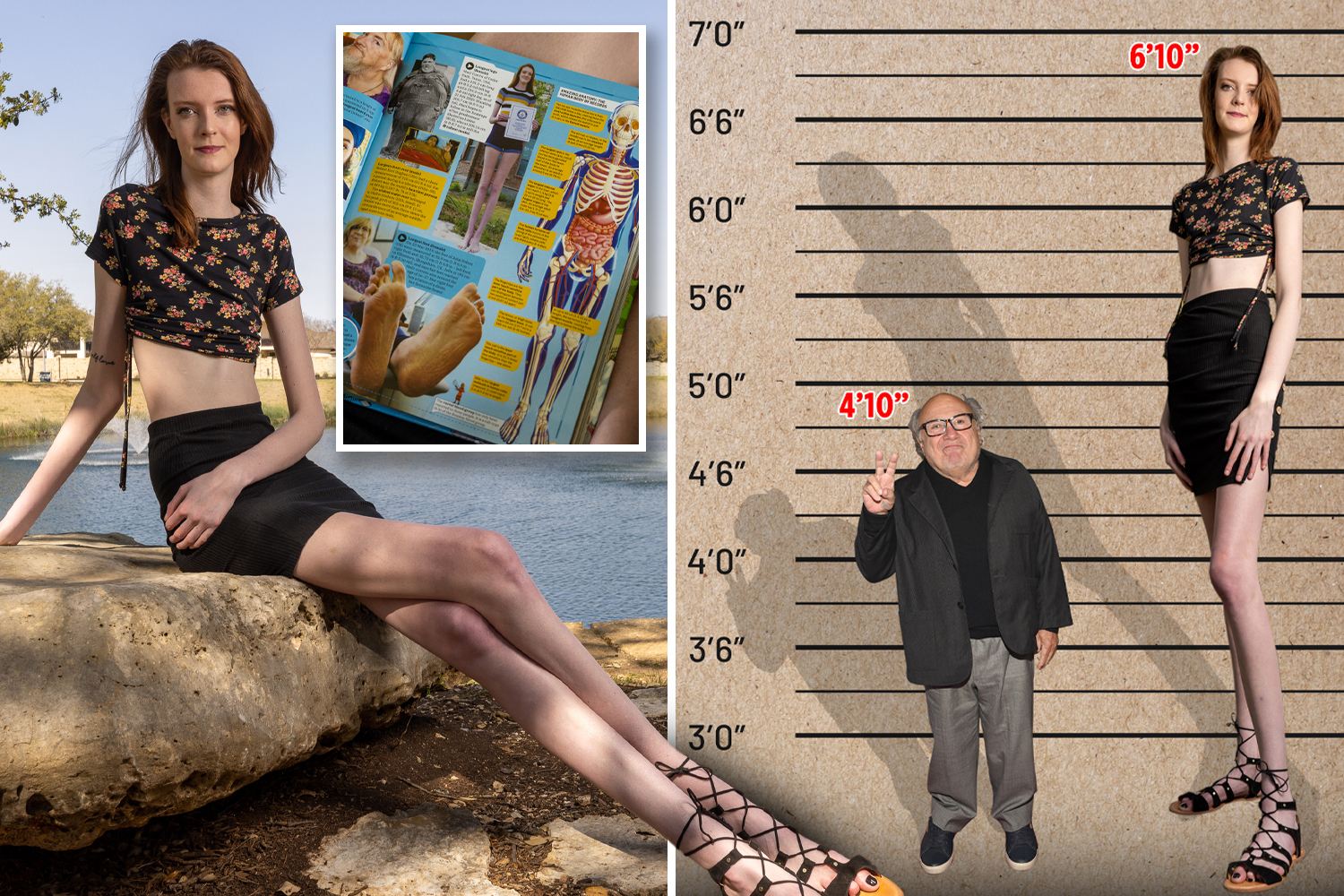 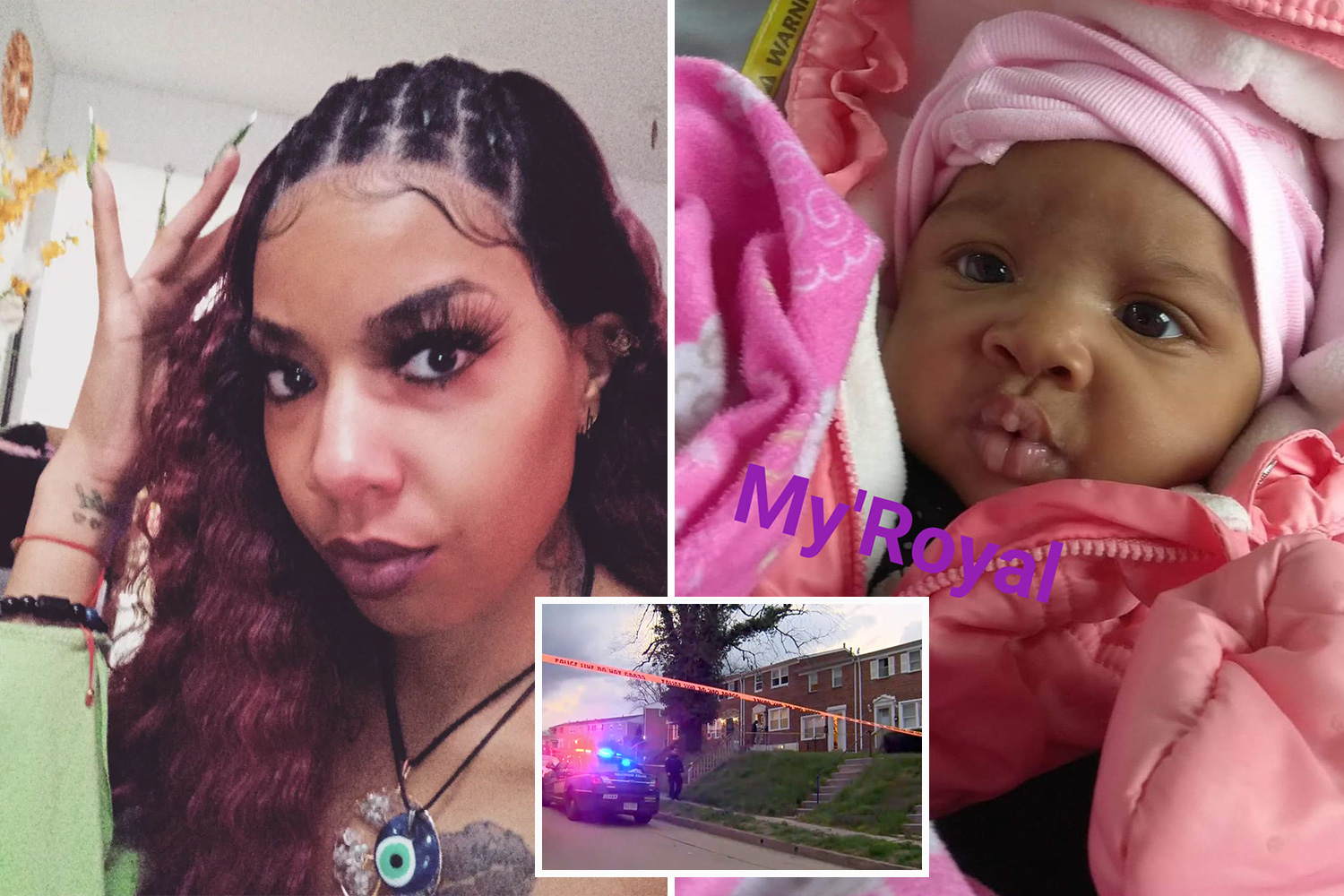 Anyone with information about Taylor's death was asked to call local authorities.

Family members of Taylor's were devastated about the outcome of her disappearance.

The family gathered at the scene where her body was discovered and embraced each other in hugs while shedding tears.

The family also thanked the volunteers who were looking for Taylor during her disappearance.

Police say Taylor had apparently driven off the interstate while returning home from a party and have reason to believe that no foul play was involved.

An autopsy has yet to be concluded. 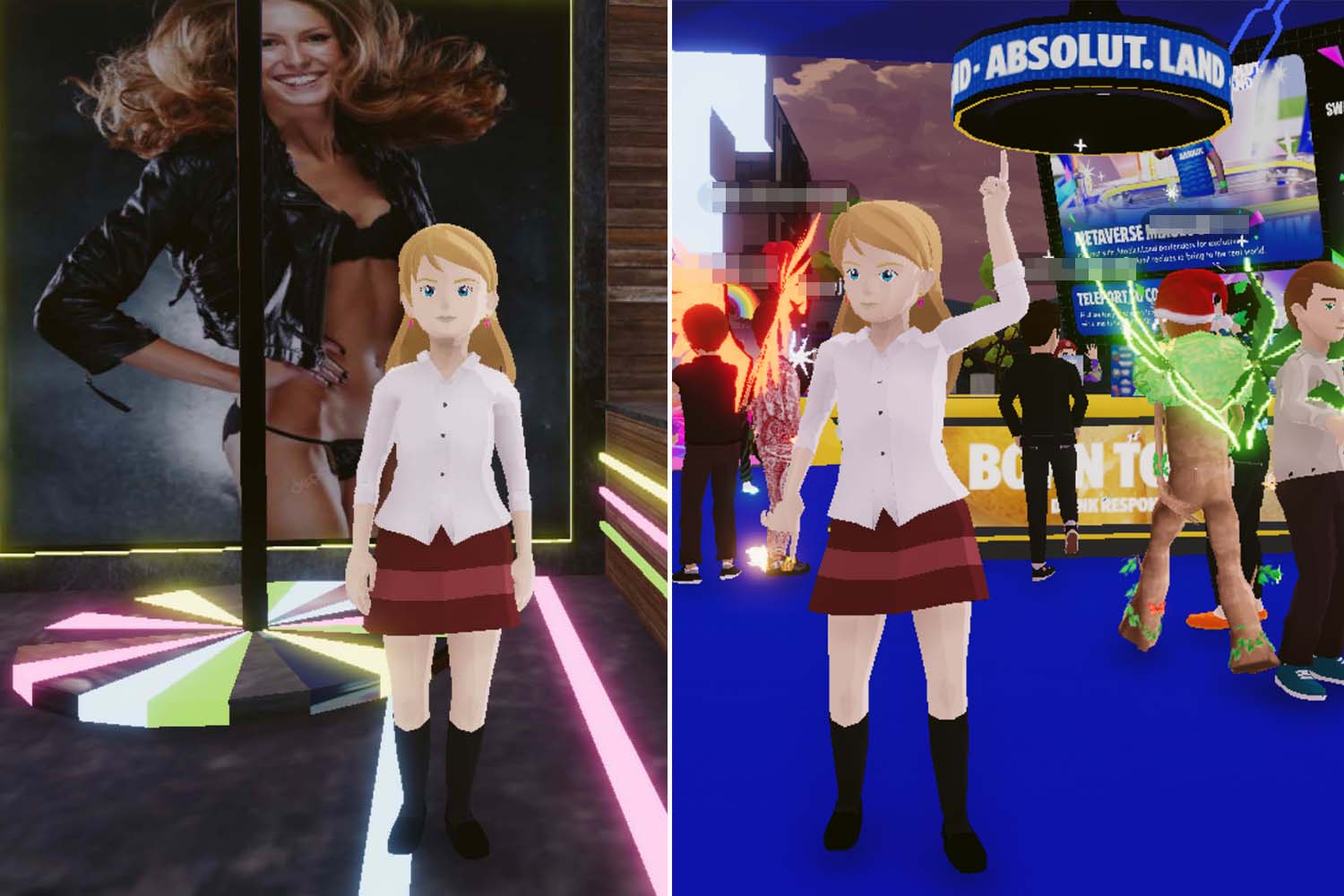 The investigation was said to be ongoing. 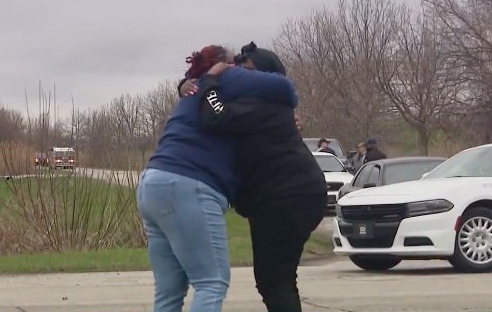