MYSTERY surrounds the death of a Brooklyn woman with dementia who was discovered inside her home with horrific injuries.

An investigation is underway after police officers found 77-year-old Elenora Bernard swollen and covered in bruises following a possible assault. 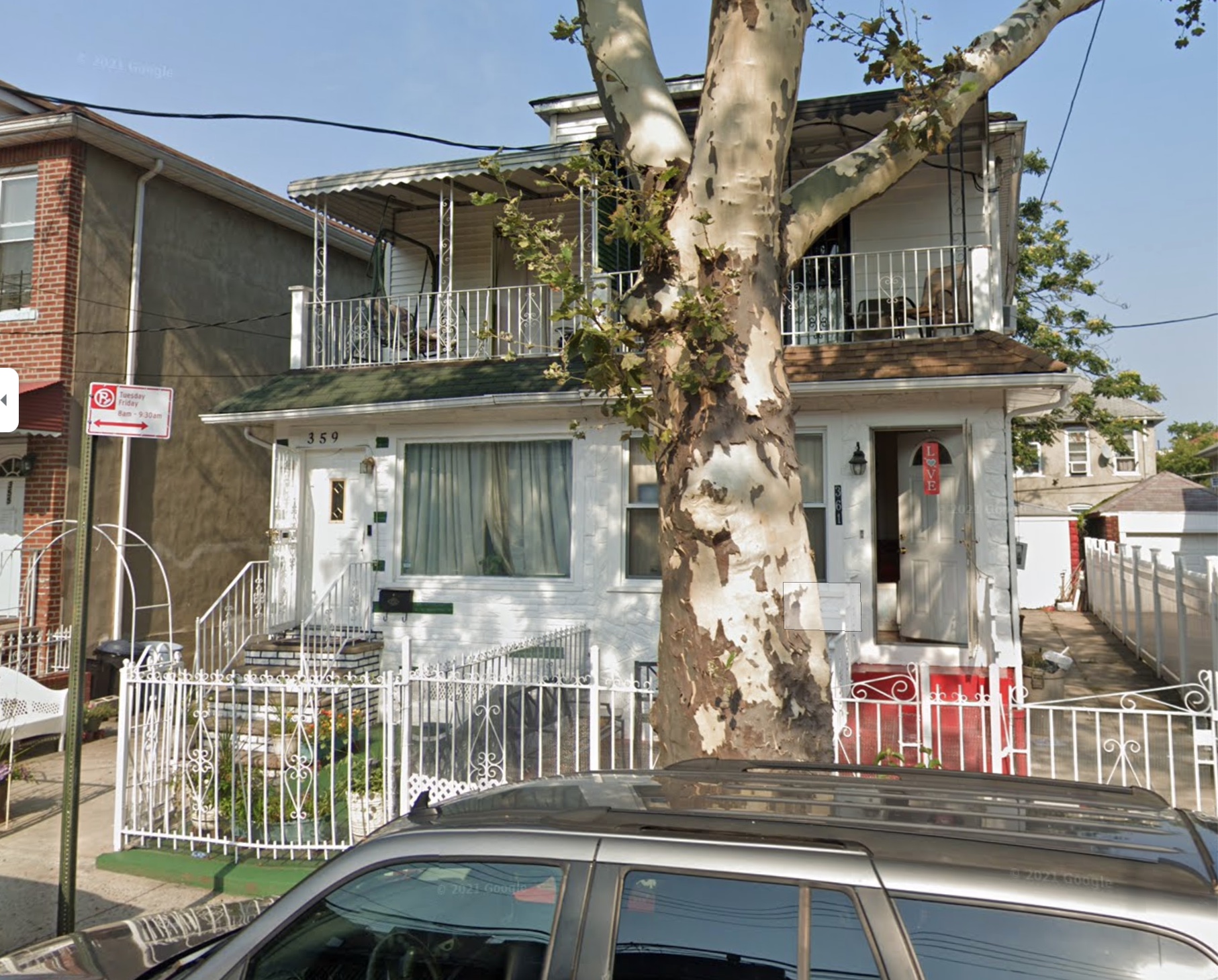 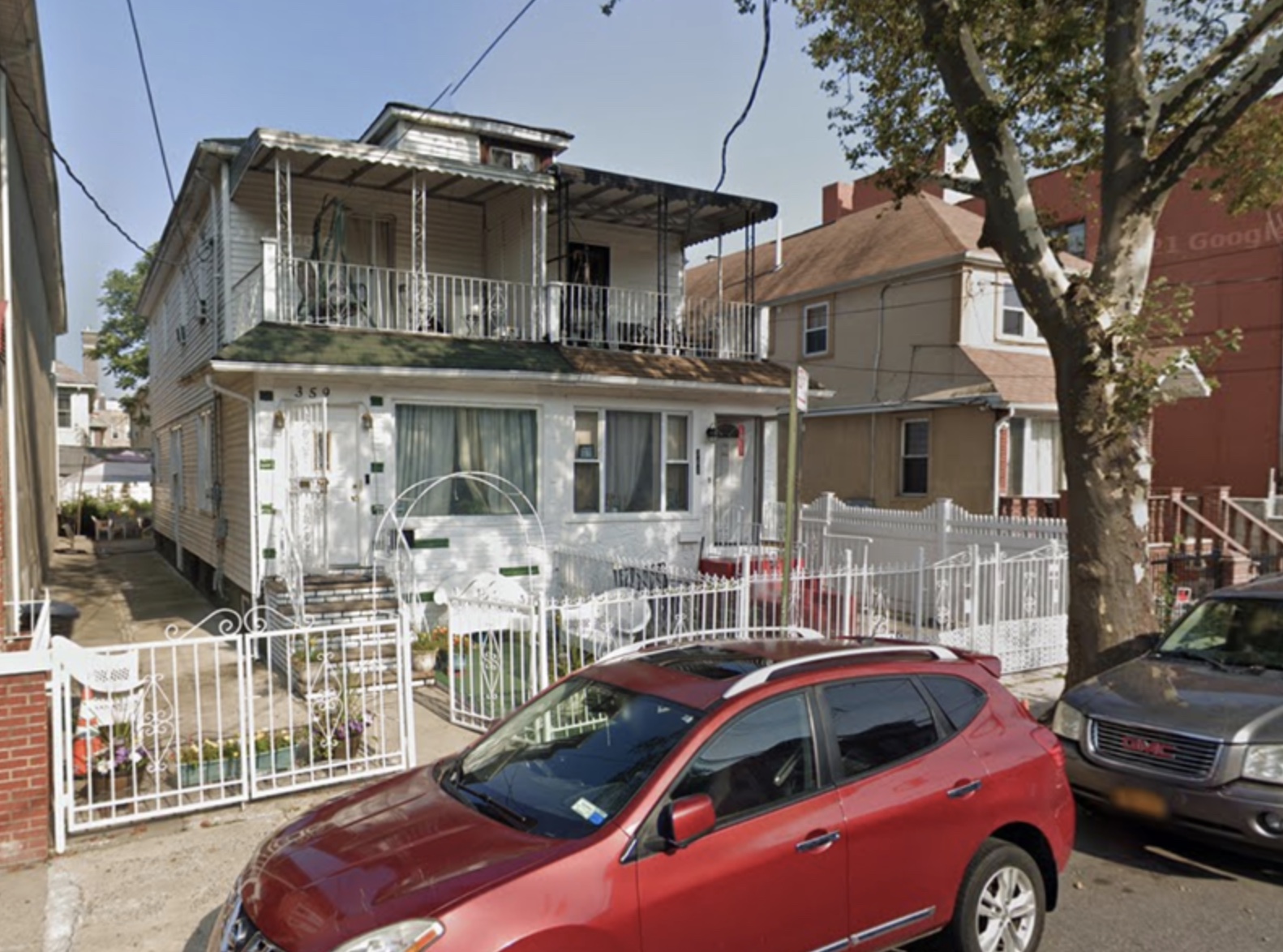 After cops found her they took her to a nearby hospital, where she was later declared dead.

Authorities said there was bruising on one of her eyes, a part of her chest, ankle and calf, the New York Post reported.

One of her arms was broken and her hands were reportedly swollen, according to the media outlet. 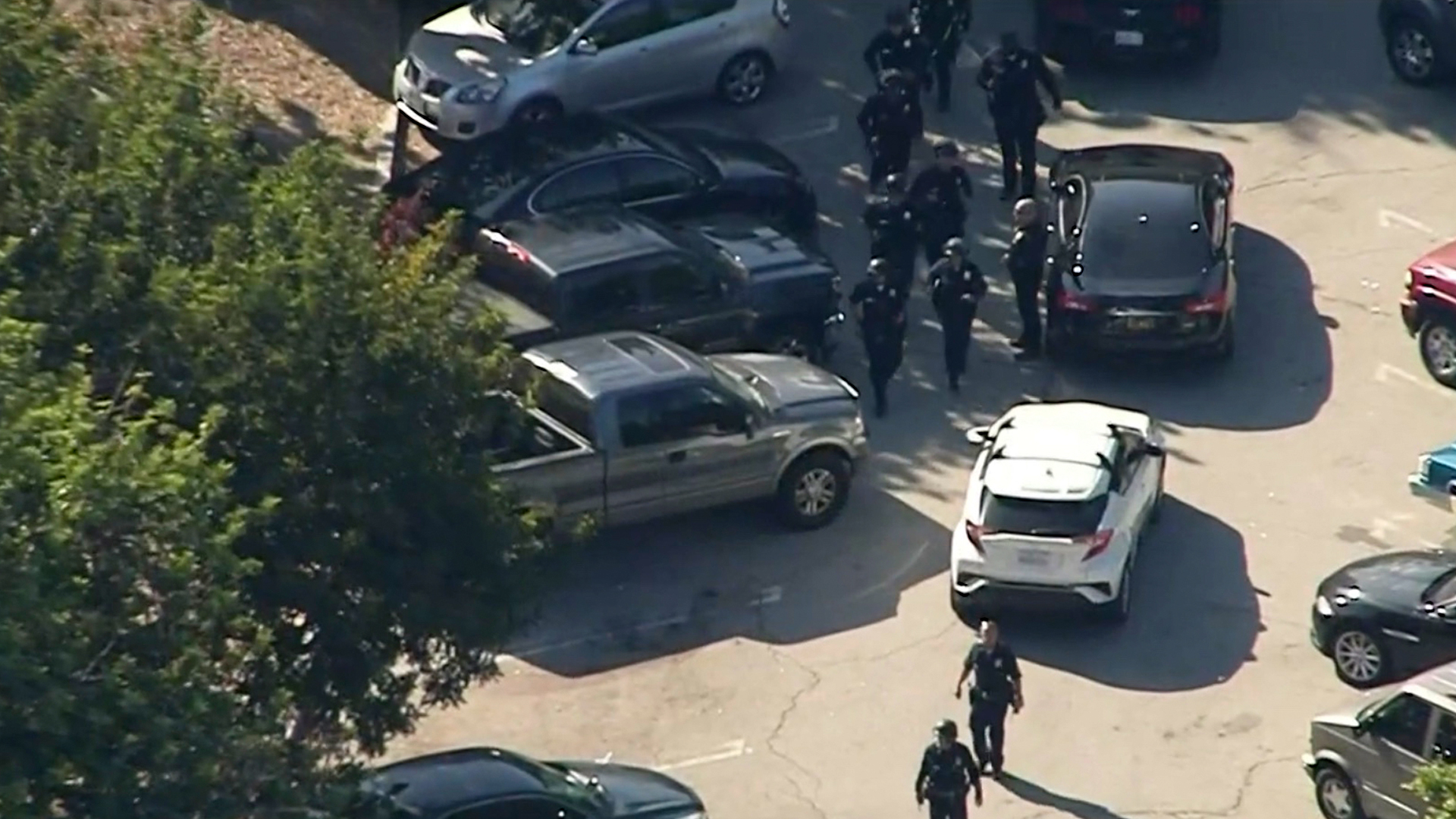 Based on her injuries, authorities have said it appears Bernard was assaulted before she died.

The manner of death, however, has not been determined.

A "young man" had reportedly been residing at the home with Bernard, according to a 63-year-old neighbor interviewed by the New York Post.

“None of us knew why she took him in,” the neighbor told the media outlet.

“She was funny, always making us smile."

Bernard had reportedly lived in the home in the East Flatbush section of Brooklyn for more than 30 years.

She has two children, including a son Khari Edwards, who ran for Brooklyn Borough President in 2021, according to the Post.

Police said they are actively investigating the case.