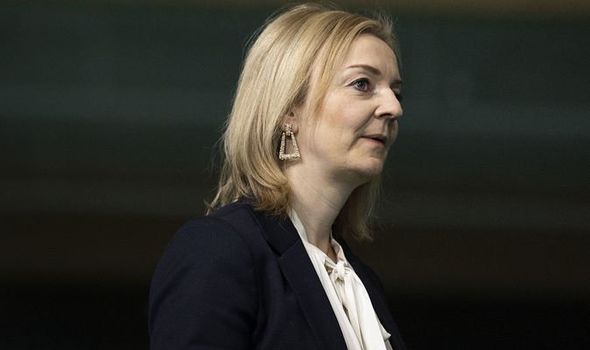 Nato allies and Russia will hold crisis talks on Wednesday in a bid to avoid war in eastern Europe.

American and Russian officials are also meeting in Geneva on Monday.

Around 100,000 Russian troops, tanks, artillery and electronic warfare equipment are massed at the border.

Jens Stoltenberg, Secretary General of Nato, declared Nato troops were ready. He said: “We have significant capabilities. We have troops. We have the readiness.We have the plans to be able to protect and defend all allies.

“The whole idea that Ukraine is a threat to Russia is to put the whole thing upside down.”

He said Moscow was making unacceptable demands and had used force against Ukraine before – and also with Georgia. He said: “That sends a message that there is a real risk for an armed conflict in Europe.

“That is why it is important to engage in dialogue. But we need to be prepared for the talks breaking down and that diplomacy will fail.

“If they decide to use military force against a neighbour, there will be severe consequences, economic sanctions, political sanctions.”

Many diplomats fear Vladimir Putin is looking for reasons to walk away from the talks and justify their hostility towards Ukraine.

Ms Truss said: “Our support for Ukraine’s sovereignty and territorial integrity is unwavering.

“Any incursion would be a massive strategic mistake, for which there would be a severe cost.”

Tory MP Sir Bernard Jenkin wrote in House magazine: “Putin’s goal is nothing less than to demonstrate the end of US global hegemony and to establish Russia as its equal – the pre-eminent power able to drive a wedge between Europe and the USA.”