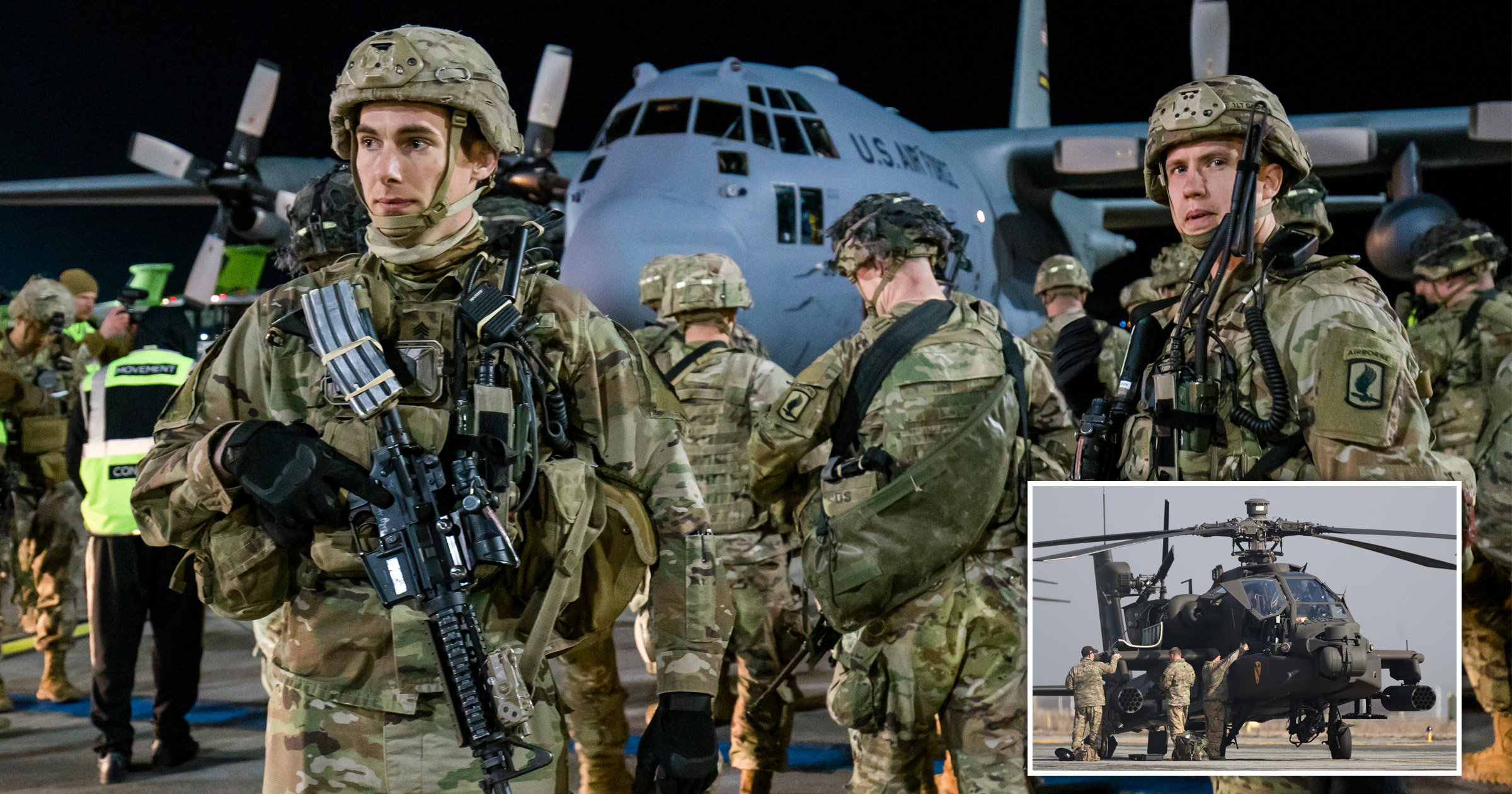 Nato will deploy more troops to eastern Europe after Russia’s invasion of Ukraine, the alliance’s leaders have announced.

‘No one should be fooled by the Russian government’s barrage of lies,’ the organisation said in a joint statement after a virtual summit chaired by Secretary-General Jens Stoltenberg.

‘We are now making significant additional defensive deployments of forces to the eastern part of the alliance.’

Mr Stoltenberg said he did not believe the Kremlin’s objectives ‘are limited to Ukraine’ and the whole of Europe is under threat.

The defensive measures come as countries around the world discuss a host of economic sanctions against Russia.

The UK said on Friday that it will personally sanction Russian President Vladimir Putin and his foreign minister Sergei Lavrov over their ‘revanchist mission’ to overturn the post-Cold War order.

The EU has also agreed to freeze the duo’s assets.

The move suggests western powers are moving towards unprecedented measures to try to halt the invasion of Ukraine.

But Ukraine has demanded tougher measures and more support fending off the Russians as Kyiv was hit by air strikes and fighting closed in on the capital.

A list of steps published by the Ukraine foreign ministry on Twitter includes banning Russia from the Swift international payments system and the expulsion of Russian ambassadors worldwide.

The west is divided over SWIFT because it would hurt companies that supply goods to and buy from Russia.

UK defence Secretary Ben Wallace has been pushing for the ban but said it is ‘not a unilateral decision’.

Ahead of an EU meeting to discuss the proposal, Germany’s foreign minister, Annalena Baerbock, said Berlin did not believe excluding Moscow from the Swift was the right thing to do at this moment.