A MAJOR Navy deployment is needed to stem the flow of migrants crossing the Channel, the Commons Defence Committee chairman said. 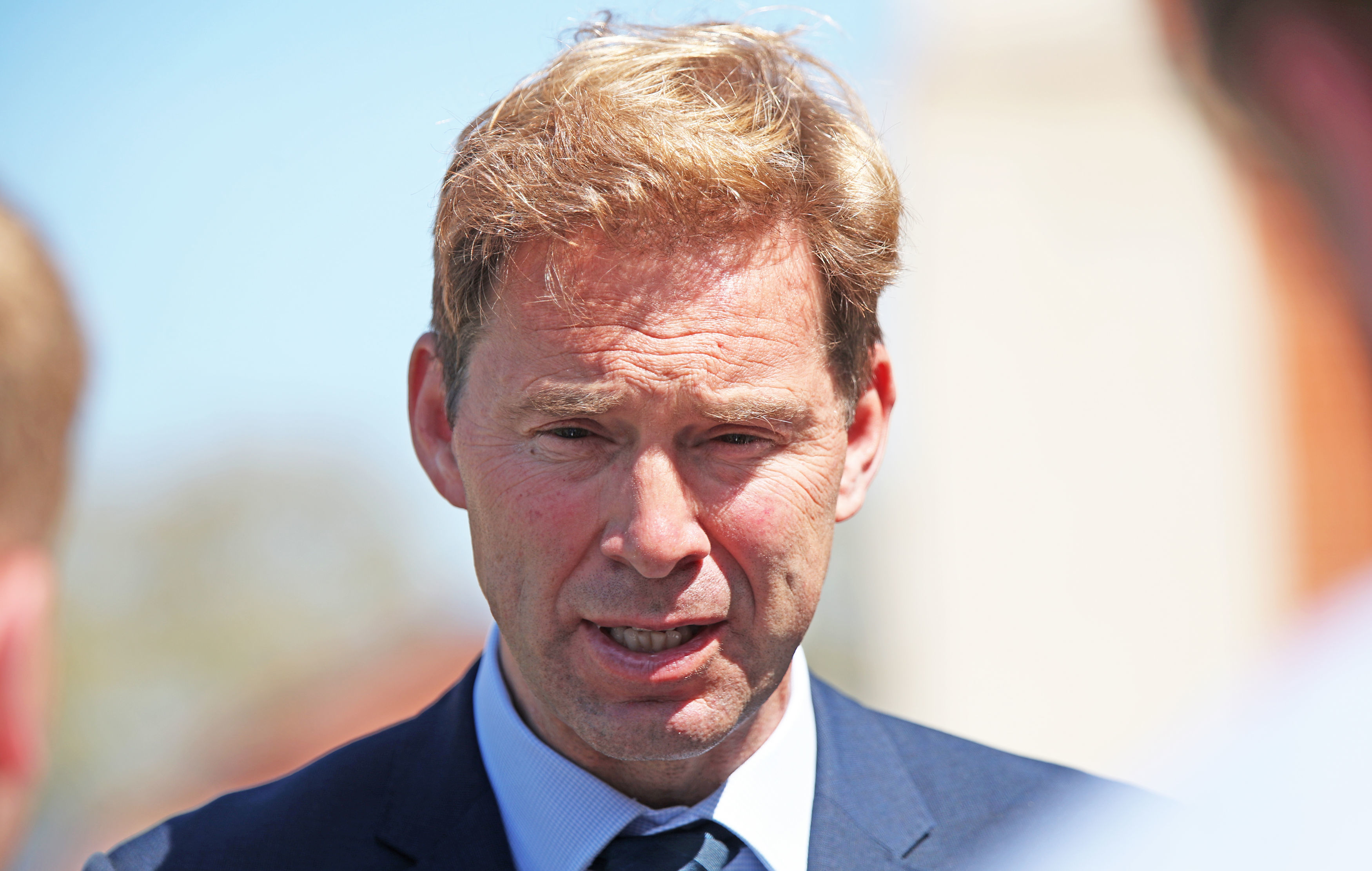 This year more than 3,000 migrants have reached the UK in small boats from France.

Mr Ellwood told The Sun: “The Navy’s fleet is a national asset, and if there is a spike in the Channel then a supportive arrangement from the MoD to the Home Office should be triggered in order to protect our shores.”

Mr Philp insisted stopping the boats is a “collective mission”.

Tory MPs have said the French are not doing enough to stop boats leaving their shores.

Home Secretary Priti Patel said last month she had “difficult conversations” with the French over the issue.

She told the Home Affairs Committee: “French authorities are not intercepting boats at sea, even boats that are just 250 yards or so away.

“We want to make this unviable and in my view the only way to do this is by intercepting and returning the boats to France.” 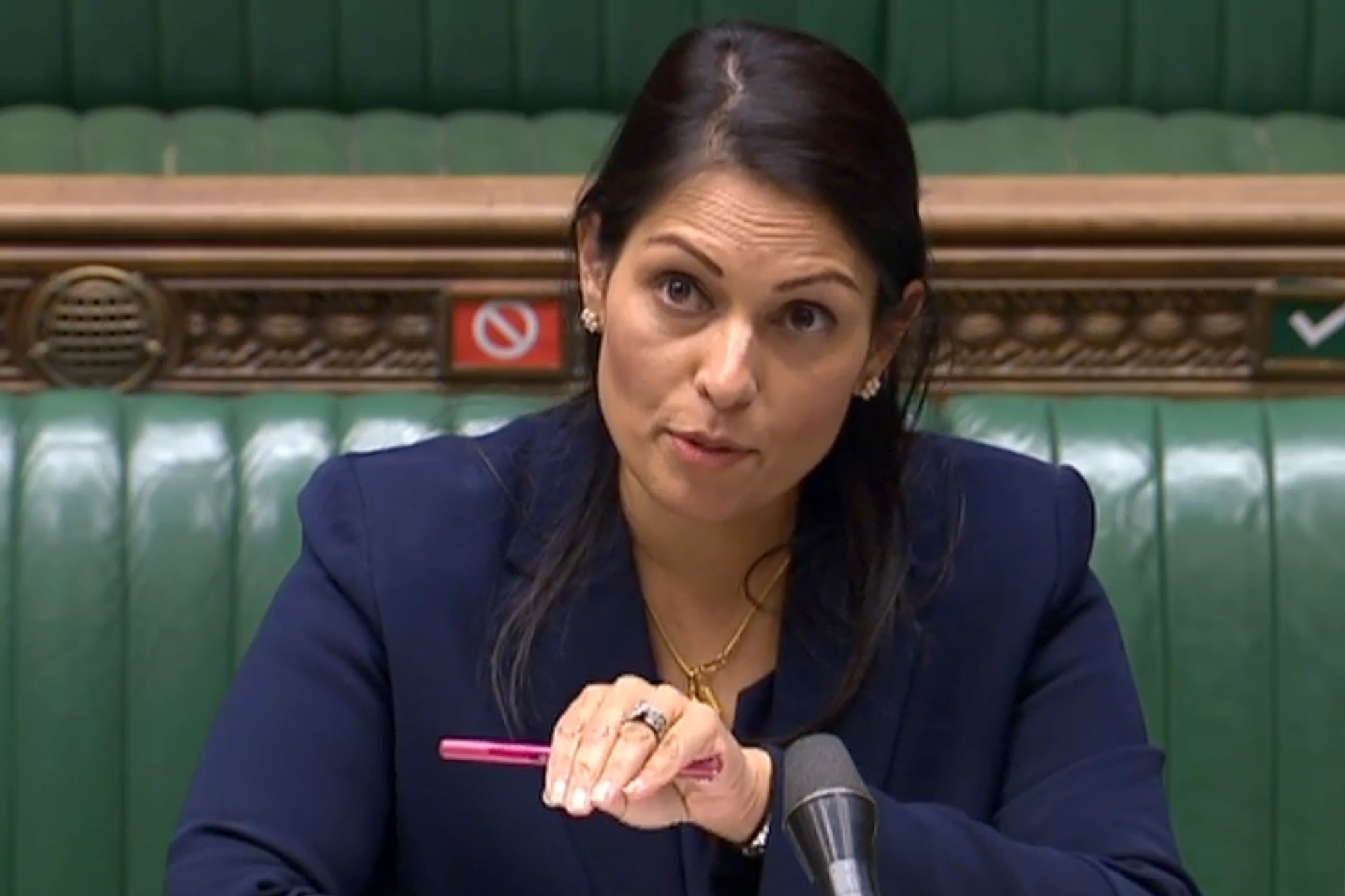