NAVY chiefs splashed out more than £2million on private advisers to tell them: Sailors belong at sea.

The Sun had revealed how a review into the Whale Island base in Portsmouth would lead to 400 jobs being axed. 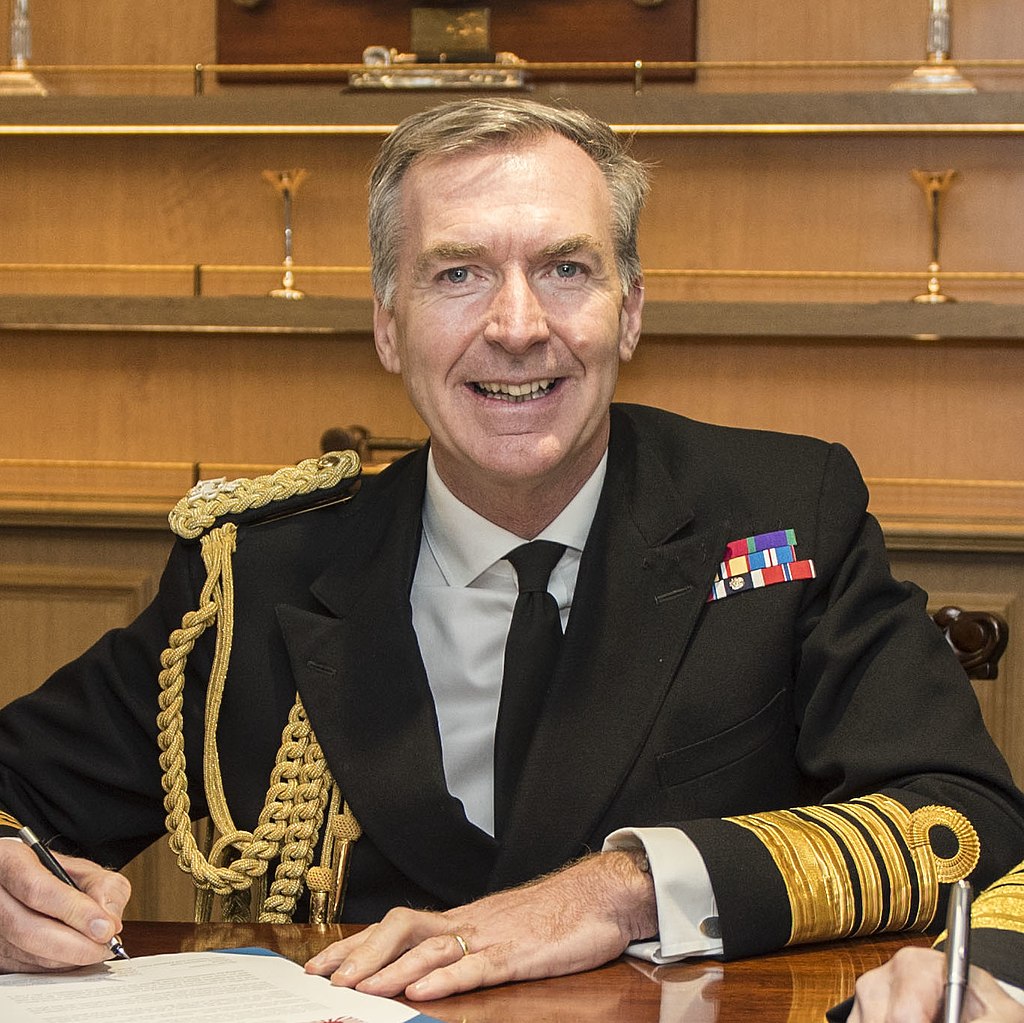 Now figures obtained by us show that consultants from Deloitte were paid £2.1million for the advice.

The cost of the guidance — handed to the First Sea Lord, Admiral Tony Radakin — is enough to run a warship for six months.

The review will lead to cuts in land-based staff, many of them senior officers.

Most will have the option of taking frontline roles at sea as part of the biggest shake-up of the Navy HQ since the end of World War Two.

On Tuesday night the Navy said: “This project is one of our deepest modernisations in decades so it’s right that we’ve taken specialist advice to place our talented people where they are most needed.

“We are committed to delivering the best value for money and regularly monitor our costs.”

Staff will be given the choice when they return from summer leave.

Dozens of senior officers — including admirals, captains and commodores — will have their careers cut short.

Civilian staff have been spared the chop because they cannot be ordered to sea.

Admiral Radakin had earlier vowed to slash 1,000 posts but was told the cuts would run too deep and be too fast.

It will now take until 2023 to reach his target.

A service source said: “The transformation is about having the right people in the right place at the right time.”