The new boss of Westminster’s ‘spy committee’ was accused of hypocrisy last night over claims that he had privately lobbied Boris Johnson to guarantee he would land the plum post.

Tory sources angrily said that veteran MP Dr Julian Lewis had approached Ministers and party whips ‘months ago’ to plead that he be promised the coveted job of chair of Parliament’s Intelligence and Security Committee (ISC).

Members of the committee, which scrutinises the work of Britain’s intelligence and security services, voted for Dr Lewis to become chair last week. 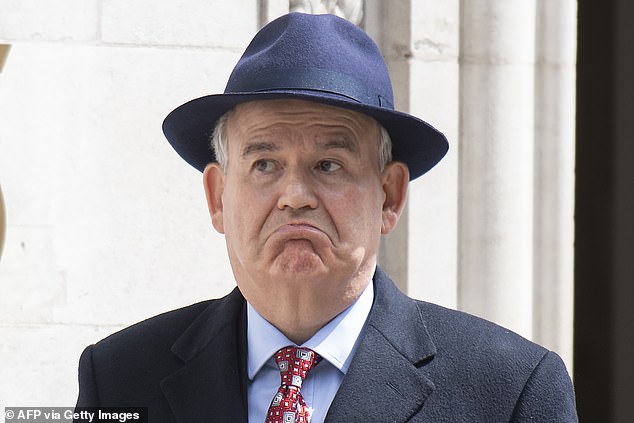 Dr Lewis, who was promptly thrown out of the parliamentary party, hit back by insisting the Prime Minister had no right to nominate a particular candidate for the chairmanship of the committee, which has a special status at Westminster.

Dr Lewis, who was understood to have been elected with the help of votes of Labour committee members, also denied he had ever undertaken to back Mr Grayling for the role.

However, the MP’s ‘coup’ – which took Tory party managers by surprise – even led to suggestions that the Government could now seek to remove him from the committee altogether.

But well-placed Tory sources yesterday told The Mail on Sunday that Dr Lewis himself had sought to be the Tory ‘nominee’.

They claimed that the MP, a former chair of the Commons Defence Select Committee, had approached Ministers before Christmas to ask for the ISC chairmanship. He was also said to have spoken to party whips about his ambitions. 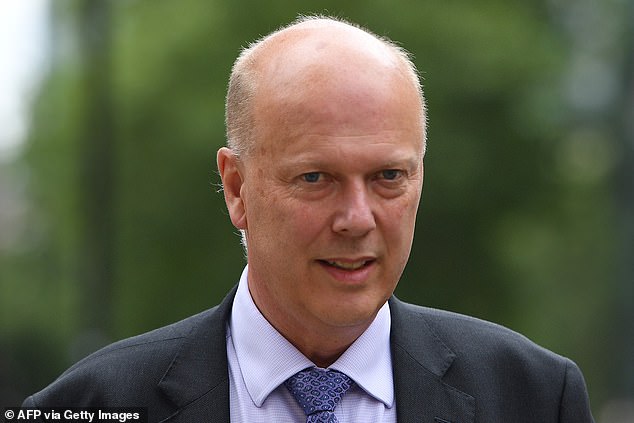 One senior Tory source said: ‘Julian may be claiming to have scrupulously observed the rule book in this affair by saying that there could never be a Tory nomination for chairmanship of the committee.

‘Sadly, he is exposing himself to charges of hypocrisy as he himself approached Ministers months ago to ask that he be that very nomination.

‘He also spoke to the Tory whips who, as everyone knows, are in charge of organising votes. If this wasn’t about organising the vote to become chairman, why was he speaking to the whips?’

Dr Lewis was unavailable for comment yesterday. But close friends dismissed any suggestion of double standards.

They conceded that Dr Lewis had ‘vigorously lobbied Tory colleagues from the Prime Minister downwards’ that he wanted to chair the committee.

But they insisted that Dr Lewis had never suggested that Tory members of the ISC should then be forced to vote for the Prime Minister’s preferred candidate for chairman.

One ally of Dr Lewis said that he ‘lobbied them very hard’ to be chairman.

‘That’s true and he would have liked to have had the PM’s backing on that. But at no stage did he ask to be the Tory choice in a whipped, rigged election that excluded other candidates because he knew very well that’s not how the ISC works.

‘Its chairmen are picked in a free vote by fellow committee members and Julian knew that very well.’

The ally added that the Tory Chief Whip, Mark Spencer, was well aware of that, saying: ‘So the question is: did he tell Boris Johnson, when urging him to kick Julian out of the parliamentary party, that he never had the power to choose the chairman in the first place?’