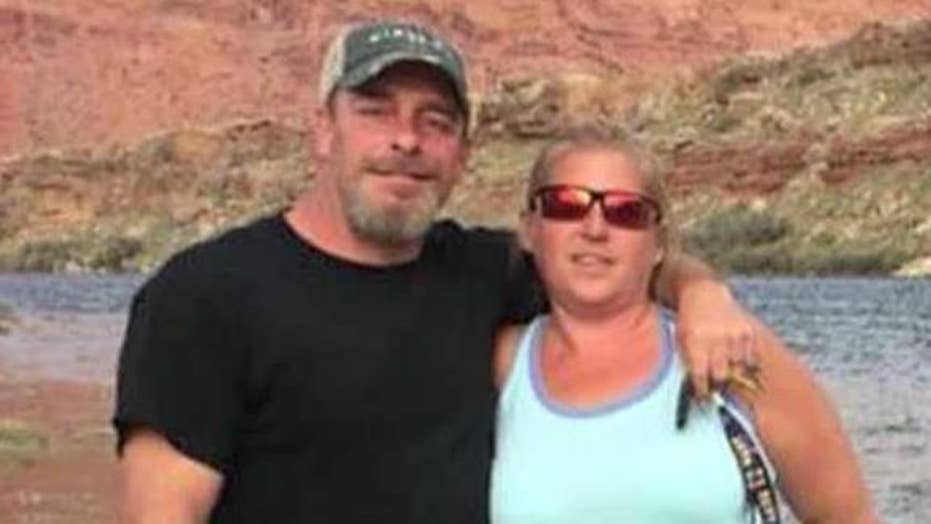 Investigators in Texas share new information about investigation into the murders of James and Michelle Butler; Laura Ingle reports.

Investigators said Monday they want to question two people in the murders of a New Hampshire couple whose bodies turned up in a shallow grave on a Texas beach — days after their stolen truck and RV were seen crossing the border into Mexico.

The man and the woman being sought have not been identified and were described as persons of interest in the deaths of James and Michelle Butler, whose bodies were unearthed last week on Padre Island, near Corpus Christi.

“They're just people that we want to identify and talk to for background in the investigation,” Kleberg County District Attorney John Hubert told a news conference. He said they appeared to be people who lived in the Corpus Christi area. 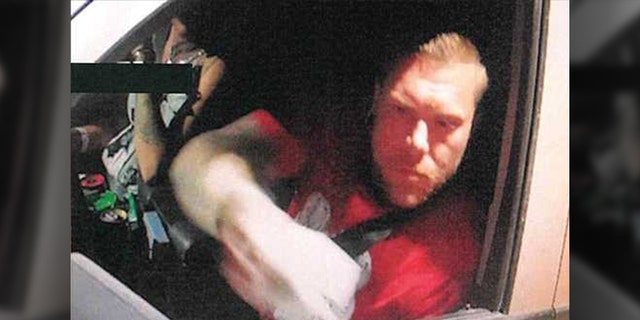 Texas investigators were looking to speak with the unidentified man and woman in this photo in connection with the deaths of a man and woman from New Hampshire.
(Kleberg County Sheriff’s Office)

Investigators released a photo of the persons of interest. It showed them in the Butlers’ stolen pickup at the Texas-Mexico border.

Investigators said the pair crossed into Mexico on Oct. 21 with the pickup and RV. A surveillance camera took the photo.

Hubert declined to say how the Butlers were killed. 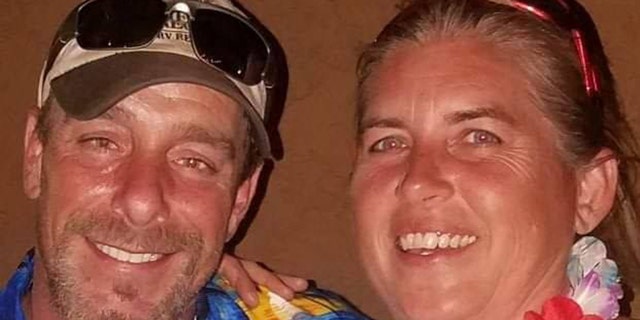 The bodies of James and Michelle Butler, of Rumney, N.H., were found this week in a shallow grave on Padre Island in Texas, deputies said.
(Facebook)

The Butlers had left their home in Rumney, N.H., in early 2018 to go on a trip around the country.

They were keeping a travel diary on Facebook that showed the places where they had stopped in New York, Virginia, Tennessee, Colorado, New Mexico, Arizona and Texas.

They would take odd jobs to support themselves on the trip.

Family reported them missing on Oct 23 after they missed a scheduled call.