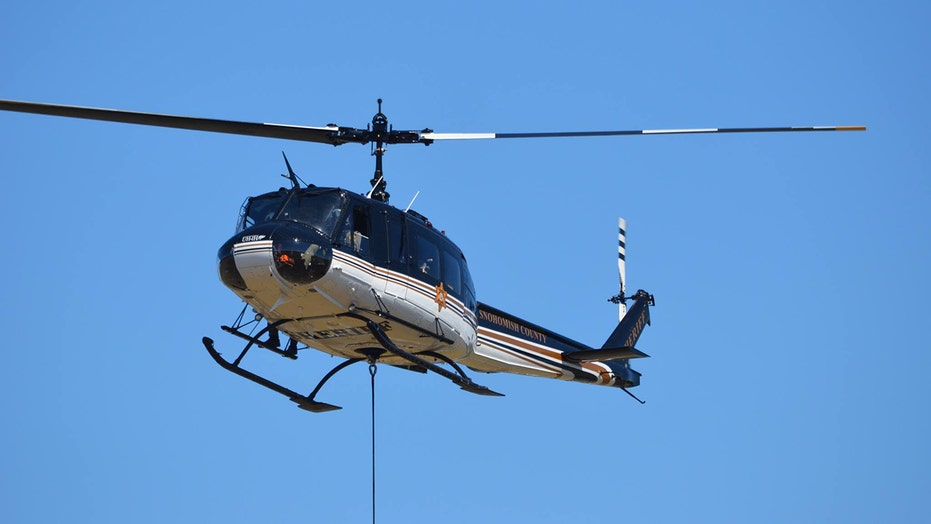 The body of a 23-year-old New Jersey man was recovered after he died while BASE jumping off a mountain in Washington state, authorities said Friday.

The man was parachuting with a friend off a cliff near Mount Baring around 12 p.m. Thursday when witnesses said they saw him hit the side of the mountain, according to the Snohomish County Sheriff’s Office. The man then disappeared in the mountain’s steep terrain.

Search-and-rescue teams were deployed Thursday, and a helicopter found the man’s parachute on the north side of the mountain, the sheriff’s office said. However, ground teams were unable to reach the area because of the dangerous terrain.

On Friday, the sheriff’s office sent a helicopter to the area again and dropped off a four-person mountain rescue team. The team navigated the steep mountainside for several hours before reaching the man’s parachute. Rescuers found the 23-year-old dead at the scene. 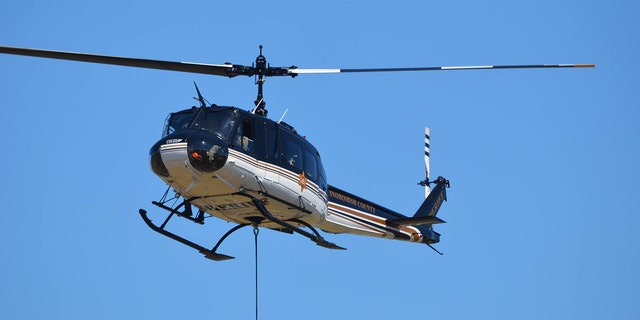 The sheriff’s helicopter, SnoHawk10, responded to the area to search for the man.
(Snohomish County Sheriff’s Office, File)

The man’s body was airlifted from the mountain and taken to Skykomish Airfield, where he was transferred to the county medical examiner.

Officials did not immediately release the identity of the victim. A cause of death was pending the results of an autopsy.

BASE jumping is an extreme sport in which parachutists jump from elevated fixed platforms such as buildings, antennae, spans (bridges), or earths (cliffs).

The 6,129-foot mountain, located about 63 miles east of Seattle, is a popular spot for the sport.