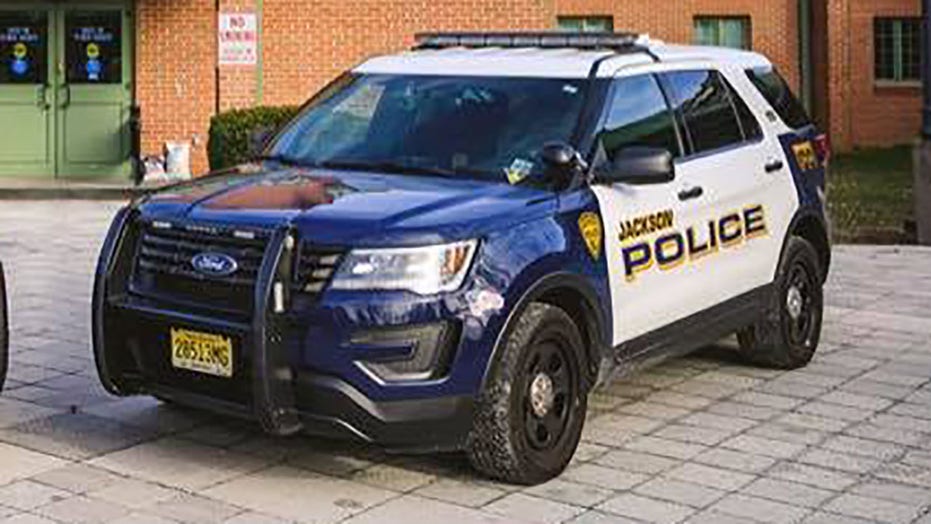 Residents of the Whispering Hill neighborhood in Jackson Township, about 60 miles south of Newark, called police about a disturbance around 8:30 p.m., the Jackson Police Department said.

"By the time they arrived there must have been 200 cars,” neighbor Karen Levine told News 12 New Jersey.

Responding officers observed a large crowd at the residence and called the homeowner, identified as 40-year-old Yaakov Weiss, of Jackson, police said. Weiss told officers that he had rented the mansion on Airbnb and it was hosting a large party.

Police identified the party organizers as Patience Guanue, 23, and Alicia Hinneh, 22, both of Newark. The party was advertised on Instagram as a “Mansion Party,” with free alcohol, food and a twerking contest that offered a cash prize, according to the station.

But the police presence didn’t deter the crowd of partygoers, which continued to grow to an estimated 700 people, police said.

Gov. Phil Murphy’s executive order to curb the spread of COVID-19 limits outside gatherings to 500 people and indoor events to just 100 people, or 25 percent of a room’s capacity.

One resident reported that a group from the party had broken into their house and were damaging property, police said. Officers learned a family member of the resident had attended the mansion party and invited a group back to the house. Officers dispersed the group without incident.

Officers worked until 1 a.m. to finally clear the mansion of guests and all their cars from the neighborhood.

Weiss, Guanue and Hinneh were all issued summonses for violating the governor’s executive order on mass gatherings.