A supermarket employee in New Jersey was facing multiple charges this week, accused of repeatedly stabbing a co-worker with “the largest knife in the deli” as customers and other staffers watched in horror, according to reports.

“You will finally leave me alone today!” the suspect, identified as Melissa Prince, 57, of Edison, allegedly shouted during the attack, an employee of the ShopRite store in Clark told RLS Media.

Prince was soon arrested and was facing attempted murder, aggravated assault and weapons charges in the incident, NJ.com reported.

The victim, who was not identified, was in critical but stable condition in a hospital, the report said.

The circumstances that led to the stabbing, around 3:45 p.m. Sunday, were not immediately clear. It was not immediately known if there was a history of disputes between the suspect and victim, Union County Assistant Prosecutor Mike Sheets told the New York Post. 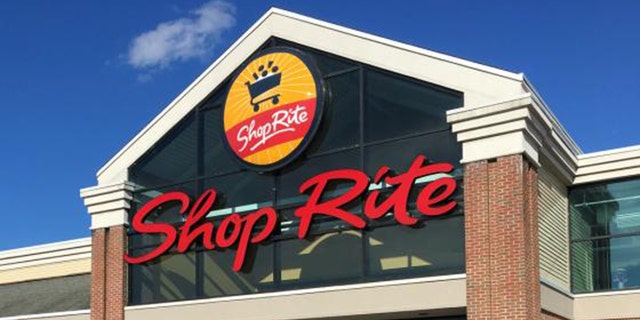 The exterior of a ShopRite supermarket.

But Clark Mayor Sal Bonaccorso claimed the pair had been rivals for some time, WKXW-FM radio reported.

Other store employees and an off-duty state trooper came to the victim’s aid, a ShopRite spokeswoman told NJ.com.

“We are still learning more about [Sunday’s] incident and cooperating fully with law enforcement on their investigation,” spokeswoman Maureen Gillespie said. “We thank our fast-acting associates for intervening and helping secure the area.”

Prince was being detained until her first scheduled court appearance, authorities said.