TAOS, N.M. (Reuters) – The small city of Deming, New Mexico has become the latest U.S. border community to declare a state of emergency after dozens of migrants were released in the town by federal authorities seeking to cope with a surge in asylum seekers coming across the southern U.S. border. 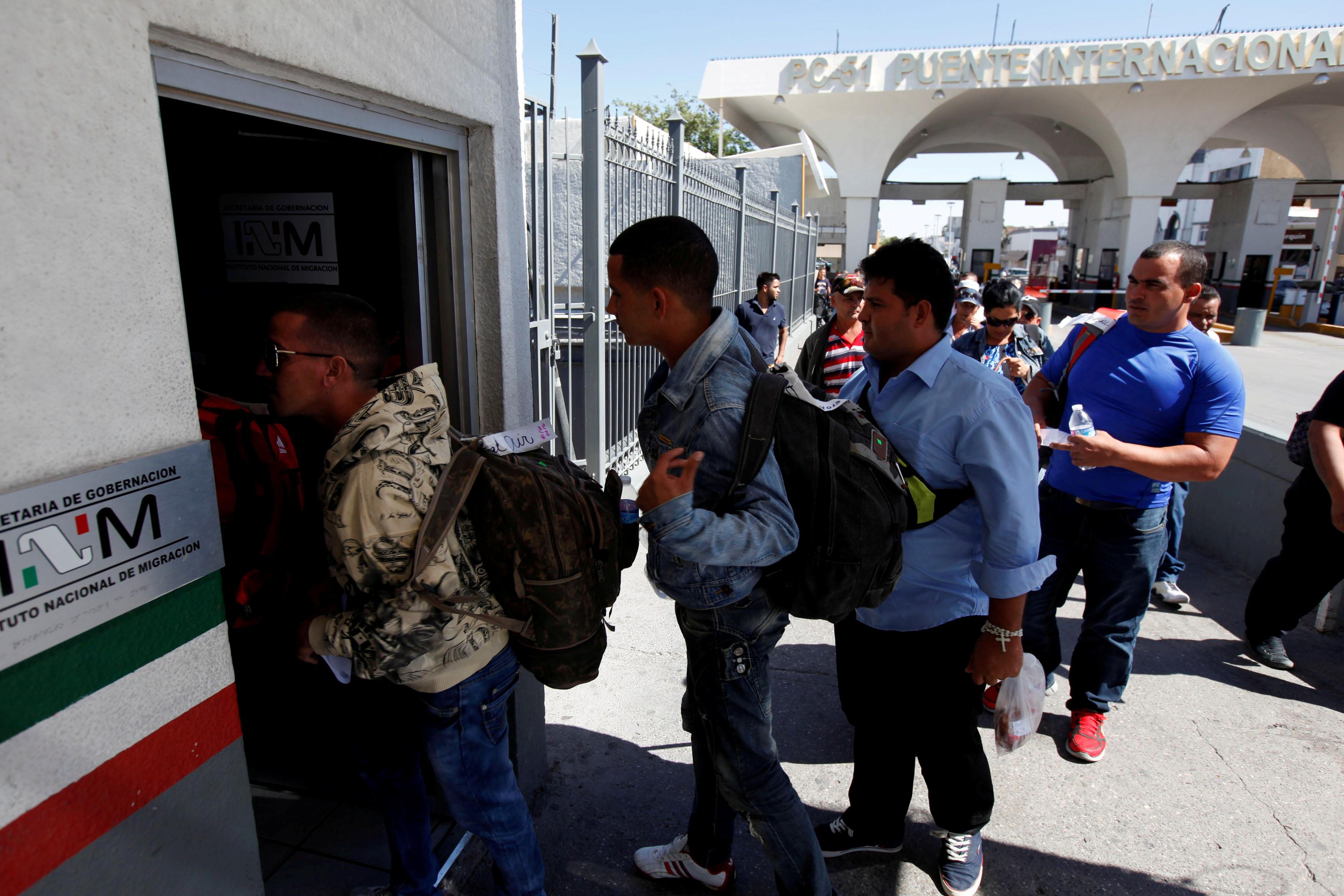 Deming, a city of about 15,000 residents about 35 miles (56 km) north of the border, made the move on Monday after U.S. Border Patrol agents dropped off about 170 migrants, the Deming Headlight newspaper reported, citing City Administrator Aaron Sera.

The city declared an emergency “in hopes it will trigger assistance from both the federal government and state officials,” Sera said in an emailed statement on Wednesday.

Recent releases during the biggest migrant surge on the U.S.-Mexican border in over a decade have divided communities.

Democratic-controlled cities such as Las Cruces, New Mexico are using tax dollars to shelter migrants while Republican-controlled Otero County, New Mexico passed a resolution against housing migrants and the use of taxpayer funds to do so.

President Donald Trump, who made the issue of illegal immigration a centerpiece of his 2016 campaign, has called the rise in asylum-seekers an “invasion” that vindicates his call for the construction of a border wall and a get-tough policy.

Deming is the third border community to declare an emergency over the issue, following Yuma, Arizona and Otero County in April.

U.S. Border Patrol began releasing migrants directly into border communities in April after its holding facilities became overwhelmed. The agency is turning to smaller towns as shelters reach capacity in El Paso, Texas and other cities.

“We don’t know how many, if any, will be dropped off there again, it’s just a day by day thing,” said Ramiro Cordero, a spokesman for U.S. Border Patrol in the El Paso sector, when asked about Deming.

“Communities like Las Cruces and Deming are being dealt a bad hand by the federal government, they didn’t ask for these releases to happen,” said Claudia Tristán, adding that the state was assisting Deming and urging U.S. Customs and Border Protection to stop targeting such small communities.

Otero County officials have criticized Lujan Grisham for ordering National Guard troops off the border at a time when Border Patrol is having to take officers off highway checkpoints and border crossings to deal with the surge.

Otero County Commissioner Couy Griffin warned that empty checkpoints and the distraction of large migrant groups were allowing Mexican cartels to flood drugs into New Mexico. He cited skyrocketing drug seizures by county police since the checkpoints were left empty in March.

“The cartels are merely using the human end of it to promote the illegal narcotics trafficking,” said Griffin by phone.

The earth will be home to 8.8 billion people in 2100, two billion fewer than current UN projections, says Lancet study. More than 20 countries,…