A BEAUTY clinic manager has been awarded £73,000 after her boss tried to demote her for asking to work part-time to care for her new baby.

Frances Dolcy, 28, told The Beautiful Body Company she could not go back full-time in 2019 after maternity leave due to child cover problems. 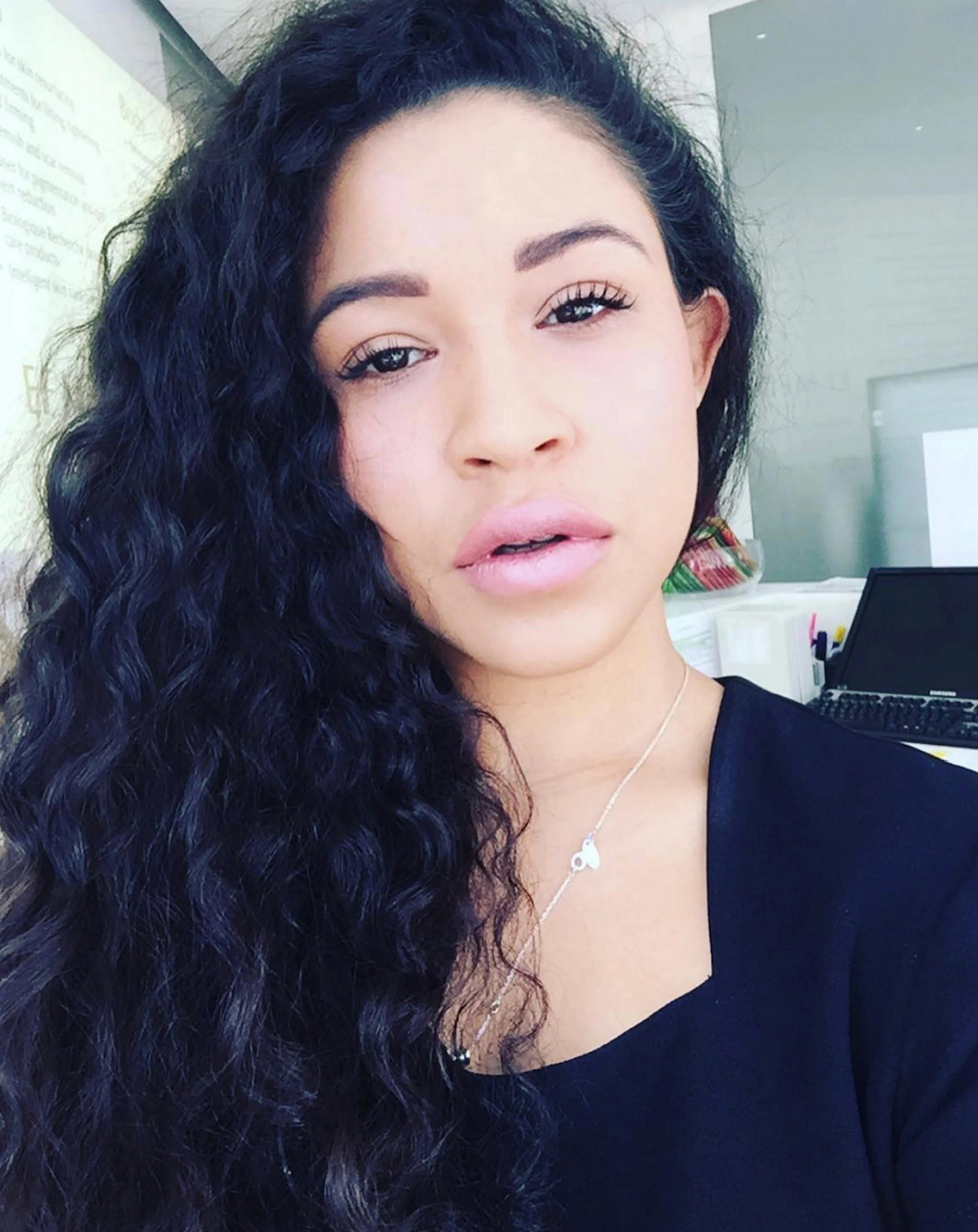 She resigned after director Rudi Fieldgrass said she would be fired or given a lesser role, an employment tribunal in central London heard.

Another boss had criticised her for not wearing make-up at work in St John’s Wood, North West London, while pregnant.

Ms Dolcy won claims of unfair dismissal and constructive dismissal and was found to be a victim of pregnancy and maternity discrimination.

Now a mum of two, she said: “There are meant to be a company that empower women.

"They always made a big deal about International Women's day.

"It is quite sad they thought treating me like this was acceptable.”