A 45-year-old kayaker has been found dead by the Coast Guard after reportedly trying to paddle across waters near New York City in darkness ahead of a nor’easter that battered the region.

Laurence Broderick, who was wearing a life jacket, was discovered unresponsive midday Tuesday by a rescue swimmer near Orchard Beach in the city’s Bronx borough, according to Fox5 NY.

The station reports that Broderick left Hempstead Bay in Long Island around 9 p.m. Monday night on a journey to Mamaroneck, about 6 miles away by water. Hours later a nor’easter moved into the area, bringing strong winds and heavy rain. 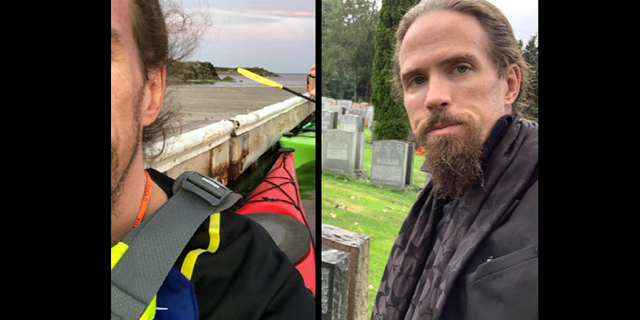 Laurence Broderick, right, and the kayak he was traveling in.

Broderick’s red kayak and cell phone also turned up in New Rochelle, just north of where his body was found, Fox5 NY reports.

The Coast Guard had set out on a search for him Tuesday after receiving a report that he was missing. 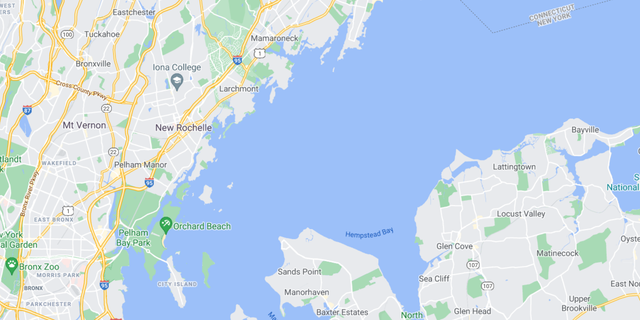 Broderick was trying to travel from Hempstead Bay to Mamaroneck, according to Fox5 NY.

“The Coast Guard and area law enforcement teams searched diligently for Mr. Broderick from the moment we were informed that he was missing and, as with everyone impacted by the news, were hoping for a different outcome of today’s mission,” Capt. Zeita Merchant, the commander of Coast Guard Sector New York, said in a statement.

She described the events as “truly tragic in nature, and we continue to urge all recreational craft users in the area to heed weather and condition warnings as they consider whether or not to go out on the water.”