Attorneys general for New York, Illinois, Washington, Oregon, Massachusetts and Minnesota reportedly sent a letter to NFL commissioner Roger Goodell on Tuesday, warning him that the league will face a major investigation if the alleged workplace harassment of women and minorities isn't addressed and corrected.

According to The New York Times, the letter outlined the "grave concerns" the attorneys general have regarding the workplace culture of the NFL's front office, concerns that originated from a Times report that was published in February.

In that report, over 30 female former NFL employees spoke to the Times about their treatment in the eight years since the scandal surrounding the league's handling of the Ray Rice video. What they revealed was a culture that allegedly stifled and marginalized women, especially women of color, favored male employees and executives, retaliated and discriminated against women, and trivialized domestic violence issues.

According to the Times, the letter makes it clear that the attorneys general will pursue a broad investigation of the NFL if it doesn't fix the alleged problems.

“All of this is entirely unacceptable and potentially unlawful,” the attorneys general wrote in a letter, which was obtained by The Times, adding that they would use “the full weight of our authority to investigate and prosecute allegations of harassment, discrimination, or retaliation by employers throughout our states, including the National Football League.” The league headquarters are in Manhattan, and Letitia James, the New York attorney general, was among the signers. 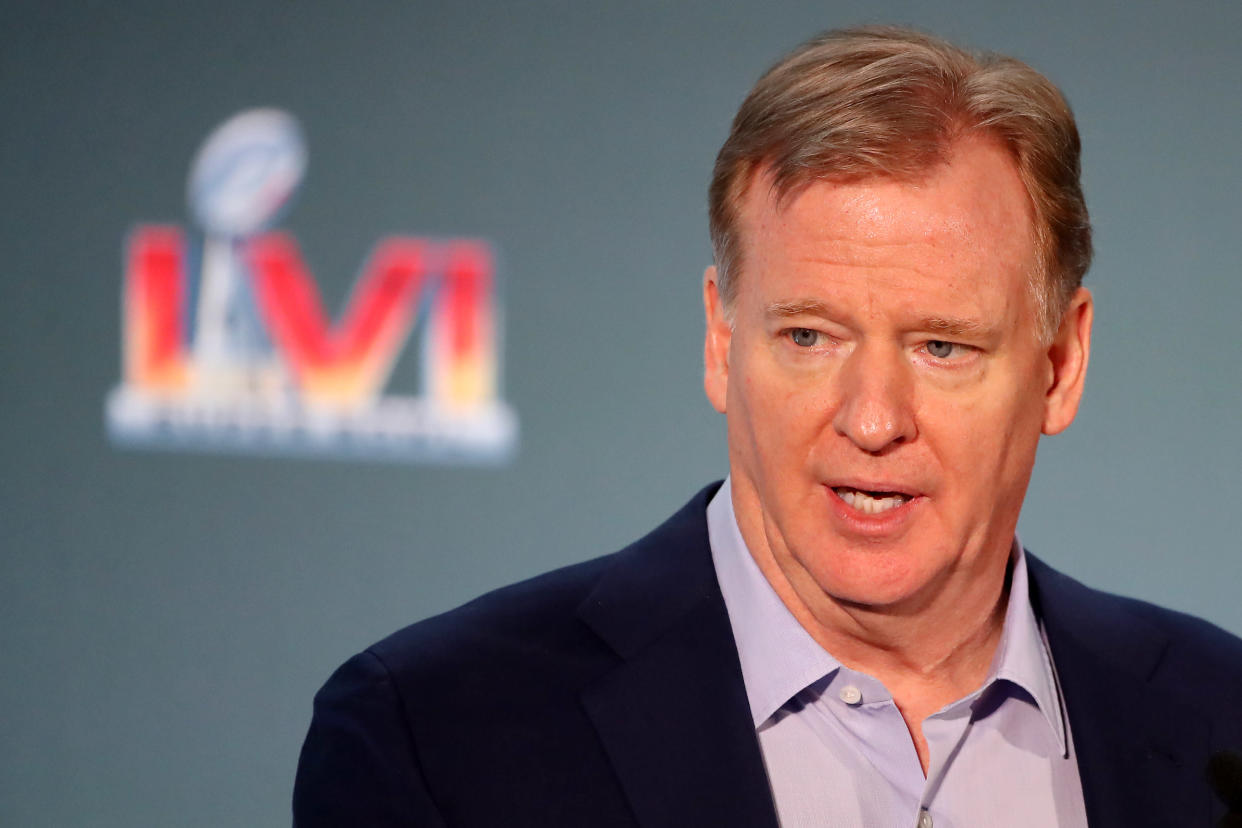 Problems piling up for NFL

The letter from the six attorneys general is the latest in a string of high-profile problems for the NFL, all ostensibly created by the NFL or one of its teams.