A NIGHTMARE roommate drugged and bludgeoned his flatmate with a hammer in a bid to avoid paying him back money he borrowed.

Horrified Harry Sumantri woke up in a dark room being repeatedly hit by his pal Kevin Arden, a court heard. 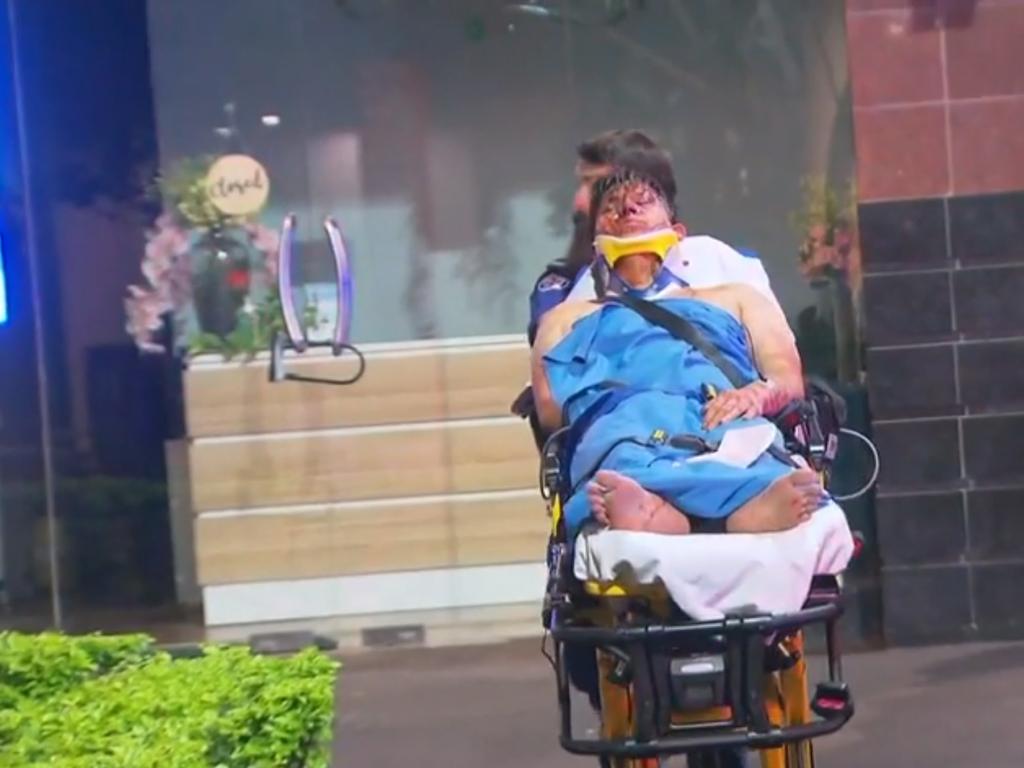 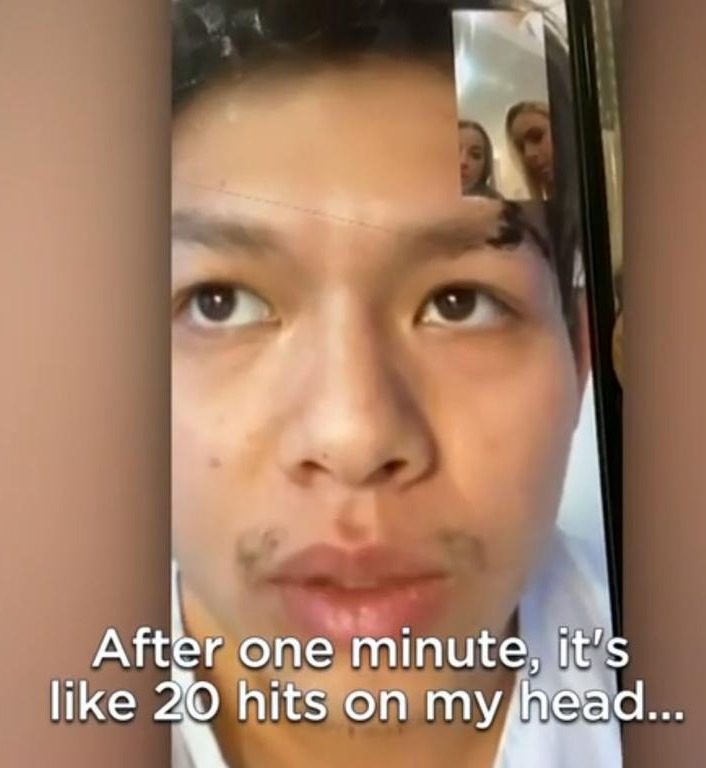 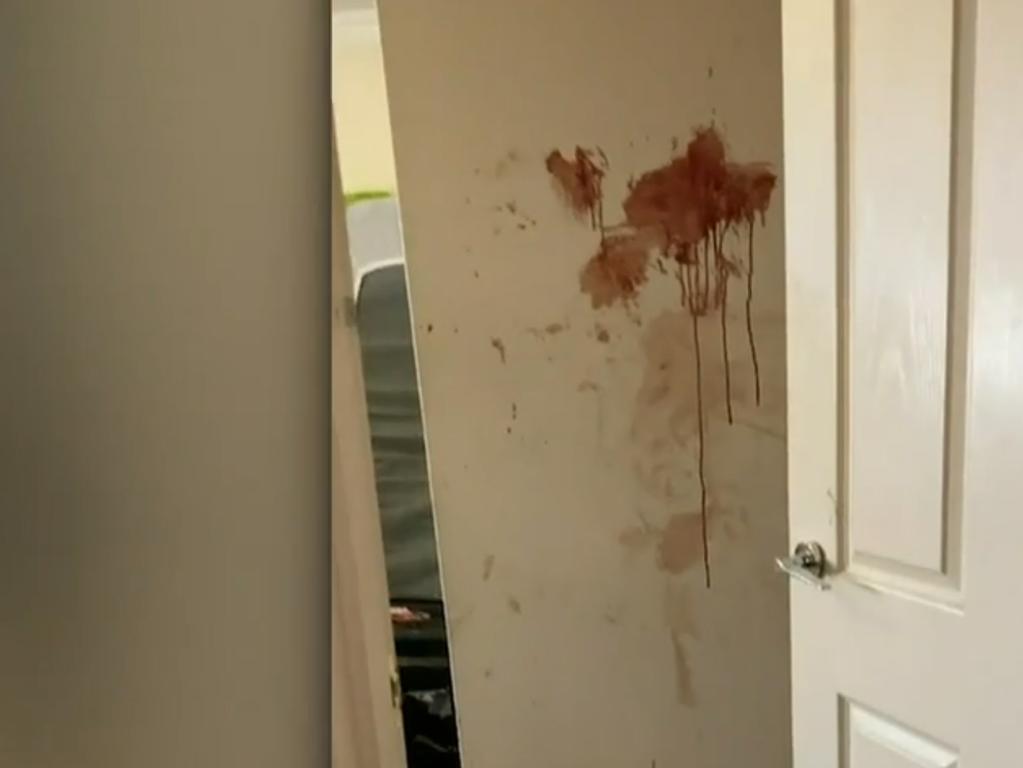 Harry, who worked as a chef, loaned his flatmate Kevin £29,000 to invest in a business selling hand sanitiser in Indonesia during Covid.

But as the agreed deadline was approaching, he asked for a repayment, which caused Arden to launch the attack, news.com.au reports.

Arden appeared before Sydney’s Downing Centre District Court as he awaits sentencing over the 2020 attack.

Arden first offered his friend a drink spiked with doxylamine, an over-the-counter sleeping pill, which made him drowsy and sent him to bed at around 4pm. 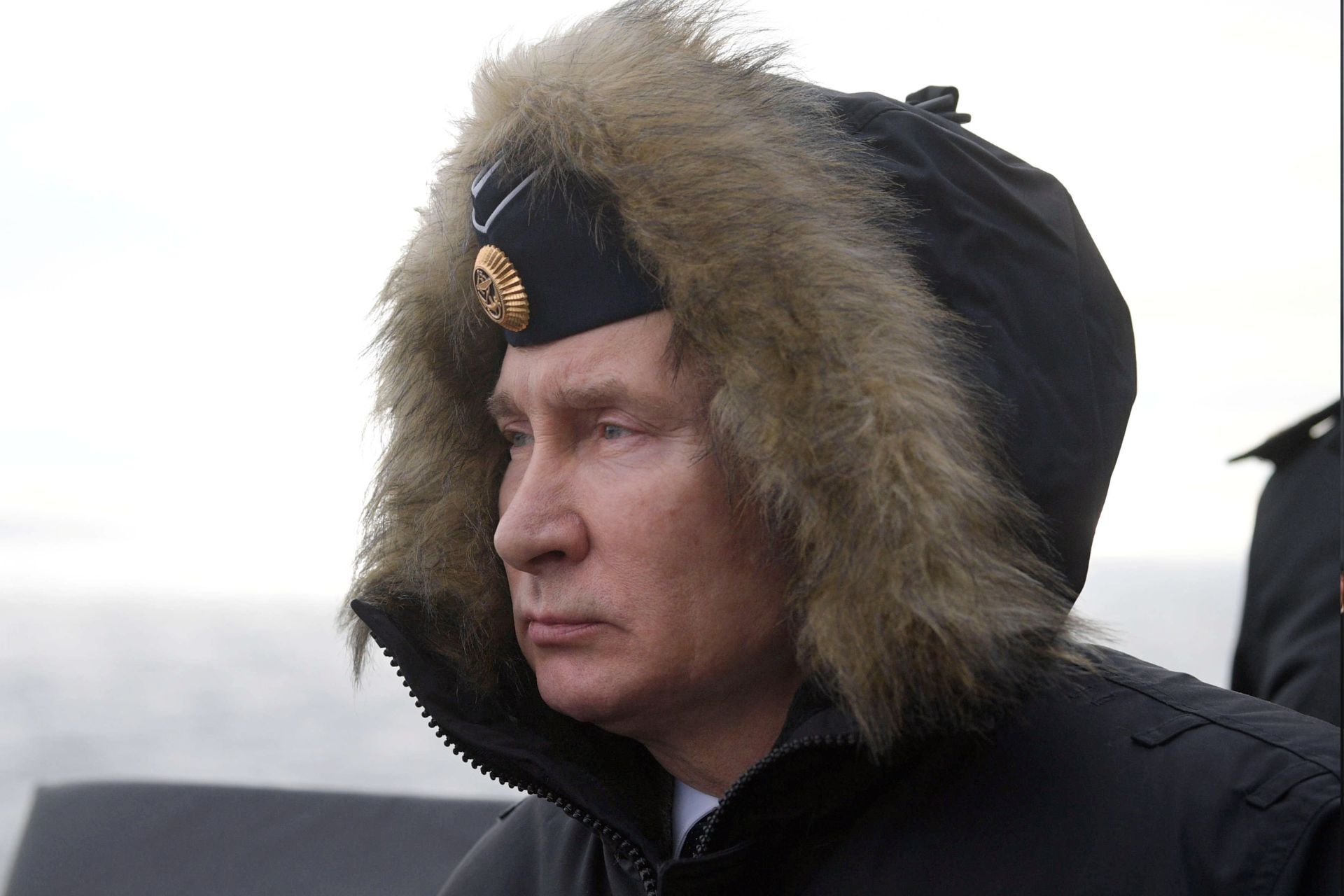 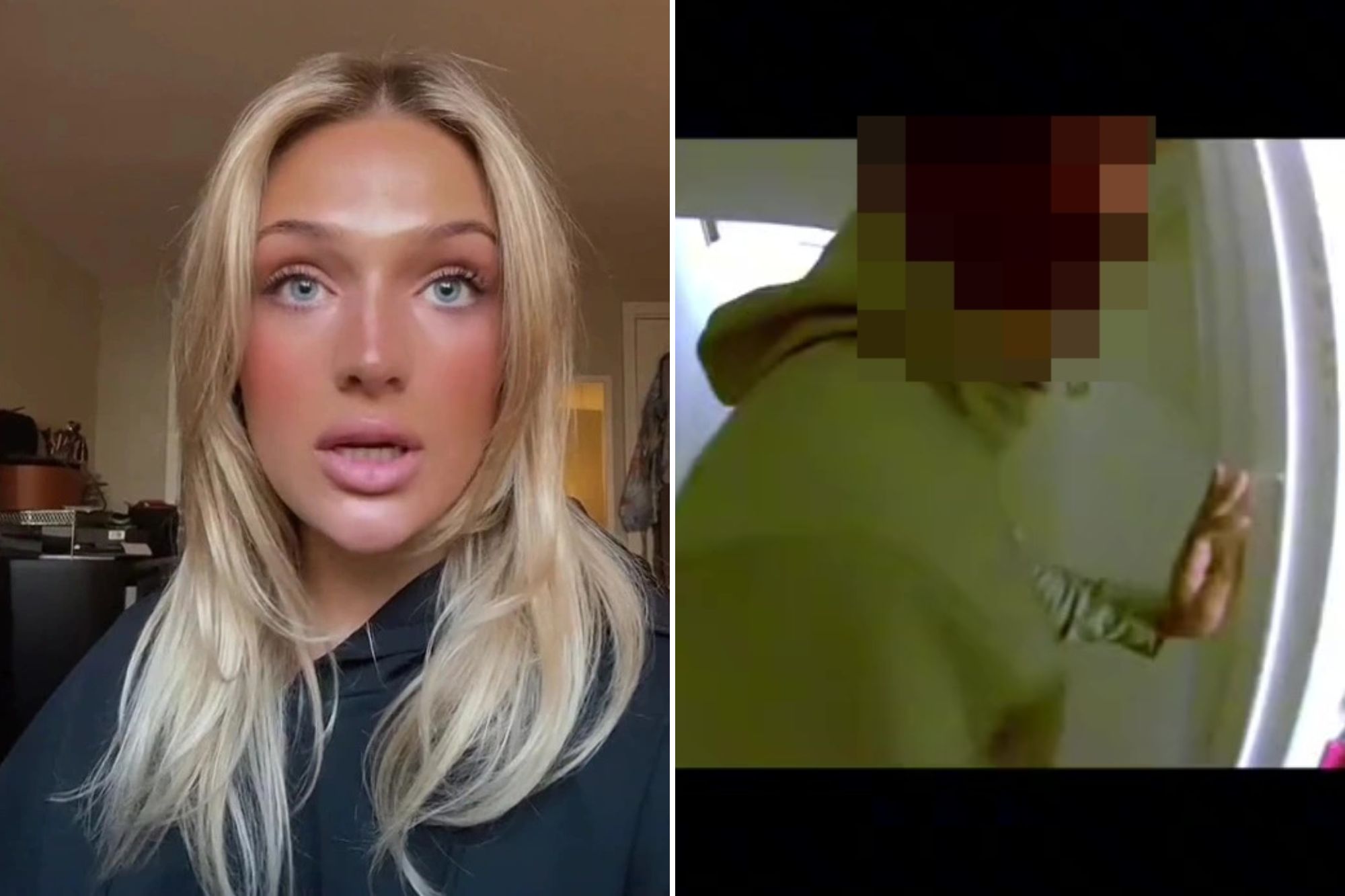 Harry described in harrowing detail the sickening moment he woke up after being repeatedly hit with a hammer by his friend.

He described how the attack affected him in an emotional victim impact statement.

"It took a long time to fall asleep because it reminded me of what happened," he said.

"He’s a dangerous person because he was planning to kill me, which is not a human thing to do."

His ordeal finally came to an end when one of their housemates forced his way into the room.

He suffered head fractures, a broken left hand and cuts and abrasions in the attack forcing him to stop working for 12 months and eventually drain his savings.

The court was also told that "considerable quantities" of blood were found sprayed across the wall where the attack took place.

The jury rejected Arden's claim that Sumantri had initiated the fight.

Arden will be sentenced by Judge Huggett next month.