The North Carolina 3-year-old who accidentally shot herself in the head on Christmas Day after reportedly finding a gun inside a parked truck outside her home has died from her injuries, according to reports.

ABC 11 reported that the girl’s father placed a 911 call informing dispatchers about the accident. The father said a friend was visiting for the holiday and the weapon was found in the truck. 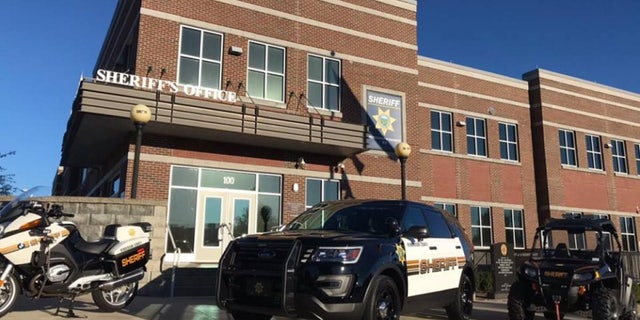 The girl suffered a gunshot to the head from a 9-millimeter pistol. Authorities said the gun was not a service weapon. 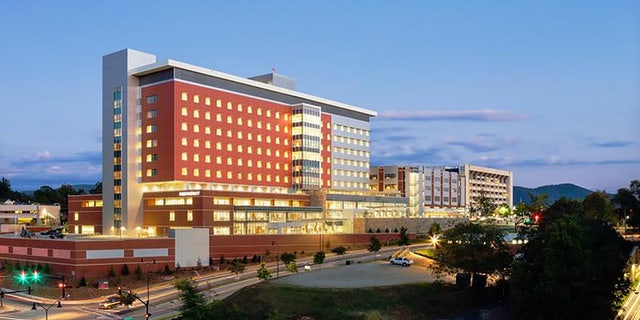 The Henderson County Sheriff’s Office said in a statement obtained by WLOS that any changes to the case “will be at the discretion of the NCSBI and the District Attorney’s office” once the investigation has been completed.

The father of the child is a retired captain at the sheriff’s office, serving under a previous administration, sheriff’s spokesperson Johnny Duncan wrote in an email.