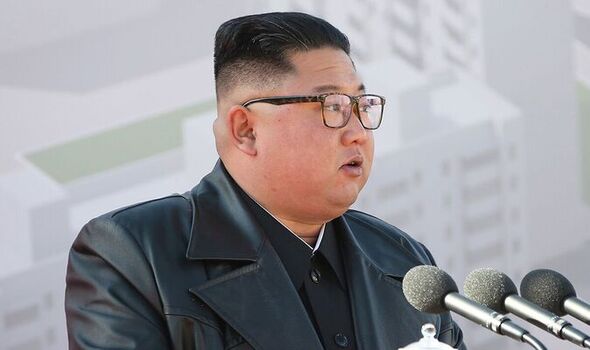 Two teenagers have been executed by firing squad in North Korea for watching South Korean films.

Witnesses were forced to watch as the boys, aged 16 and 17 were killed immediately after being sentenced for the crime on an airfield in Hyesan.

While the executions took place in October, information about their killings only emerged last week.

Another male teenager of similar age was also executed for killing his stepmother – but locals were told the two crimes were “equally evil.”