The decision dashed hopes of a possible rapprochement between the two Koreas. South Korea’s President Moon Jae-in had hoped to use the Games as a catalyst to relaunch stalled cross-border talks with its northern neighbour. Pyongyang’s decision was taken at an Olympic committee meeting on March 25, according to North Korean media.

South Korea has used sports diplomacy in the past to build confidence and advance talks with its Stalinist neighbour.

In 2018, both countries entered a joint team at the Winter Olympics in South Korea.

North Korean leader Kim Jong-un’s sister, Kim Yo-jong, was part of the country’s delegation that travelled to the Games. 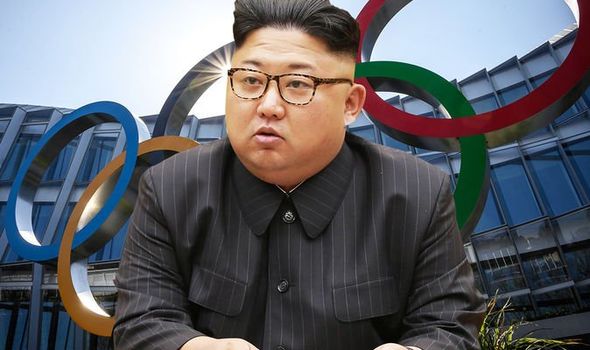 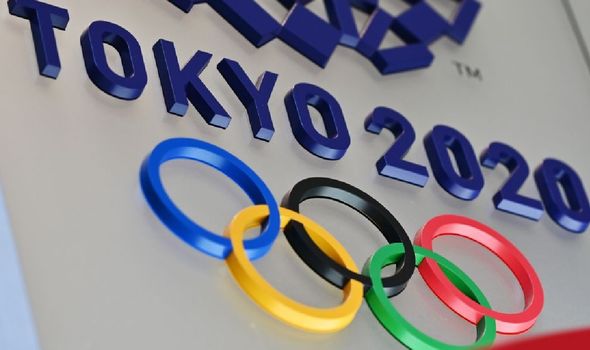 Her presence helped initiate talks between Pyongyang, Seoul and Washington, which eventually led to historic summits between Kim and Donald Trump.

North Korea becomes the first major country to skip the Games because of the pandemic. 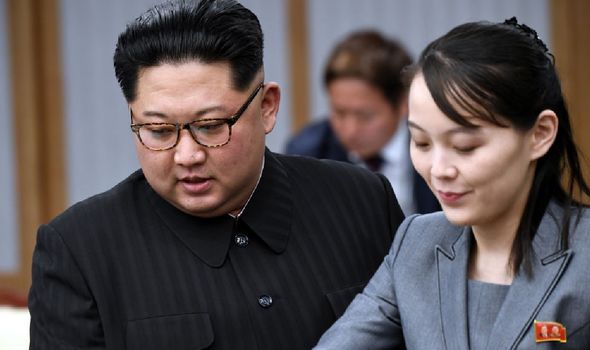 It was the first ballistic missile launch in almost a year and the first major challenge for the new US President, Joe Biden. 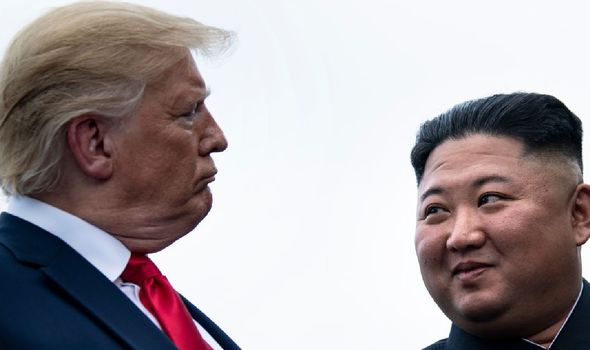 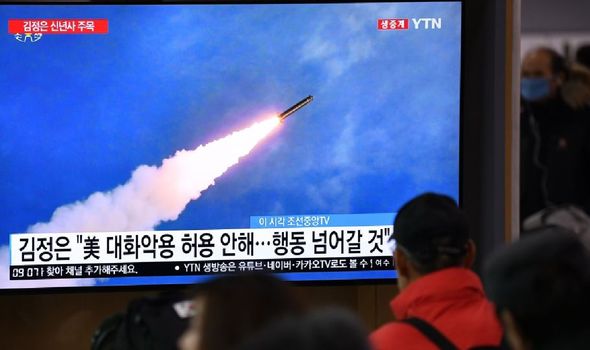 They claimed that the new missile could deliver a payload of 2.5 tons, which would it capable of carrying a nuclear warhead.

Mr Biden strongly criticised the test, saying: “There will be responses – if they choose to escalate, we will respond accordingly.

“But I’m also prepared for some form of diplomacy, but it has to be conditioned upon the end result of denuclearisation.”