Han is the first North Korean player in the Serie A and was praised during his appearances during youth World Cups. 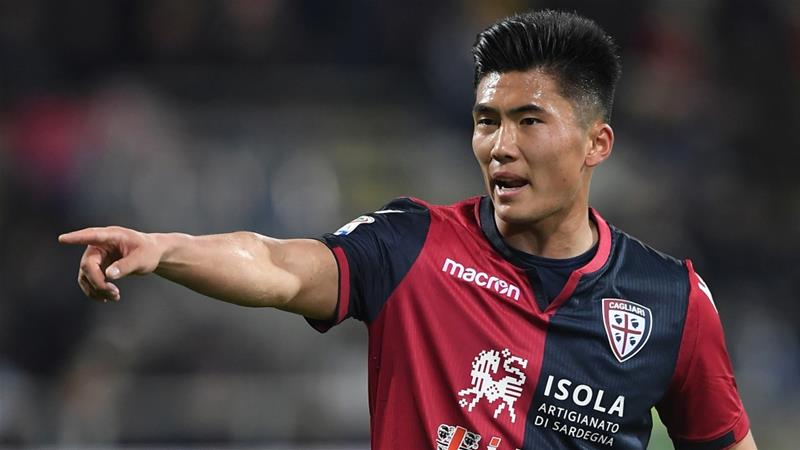 Han Kwang Song, the first North Korean footballer to score in the Italian Serie A league, has joined reigning champions Juventus on loan from Cagliari.

Han signed a one-year contract with the club with an option to buy after the year ends for five million euros ($5.5m).

Juventus, who have won the Italian top league for the last eight seasons, announced the transfer on the Juventus under-23 Twitter account, where Han, 20, is expected to play.

The Juventus under-23 squad plays in the Serie C, Italy’s third-tier league.

Han has played for Cagliari since 2017, when he became the first North Korean footballer in the Serie A after making his debut against Palermo that same year.

Han was one of the standouts during the remarkable run the North Korea under-17 squad had during the 2015 World Cup in Chile, when the national squad made it to the last 16.

He was also praised during the 2014 Asian under-16 Championship in Thailand, where he scored in every match except the semi-final and led the North Koreans to the title with a 2-1 win over South Korea.

Han scored the opener in the final.