The medic-turn-model, who goes by the name Cora Diamond, is now earning up to five times her hospital salary. 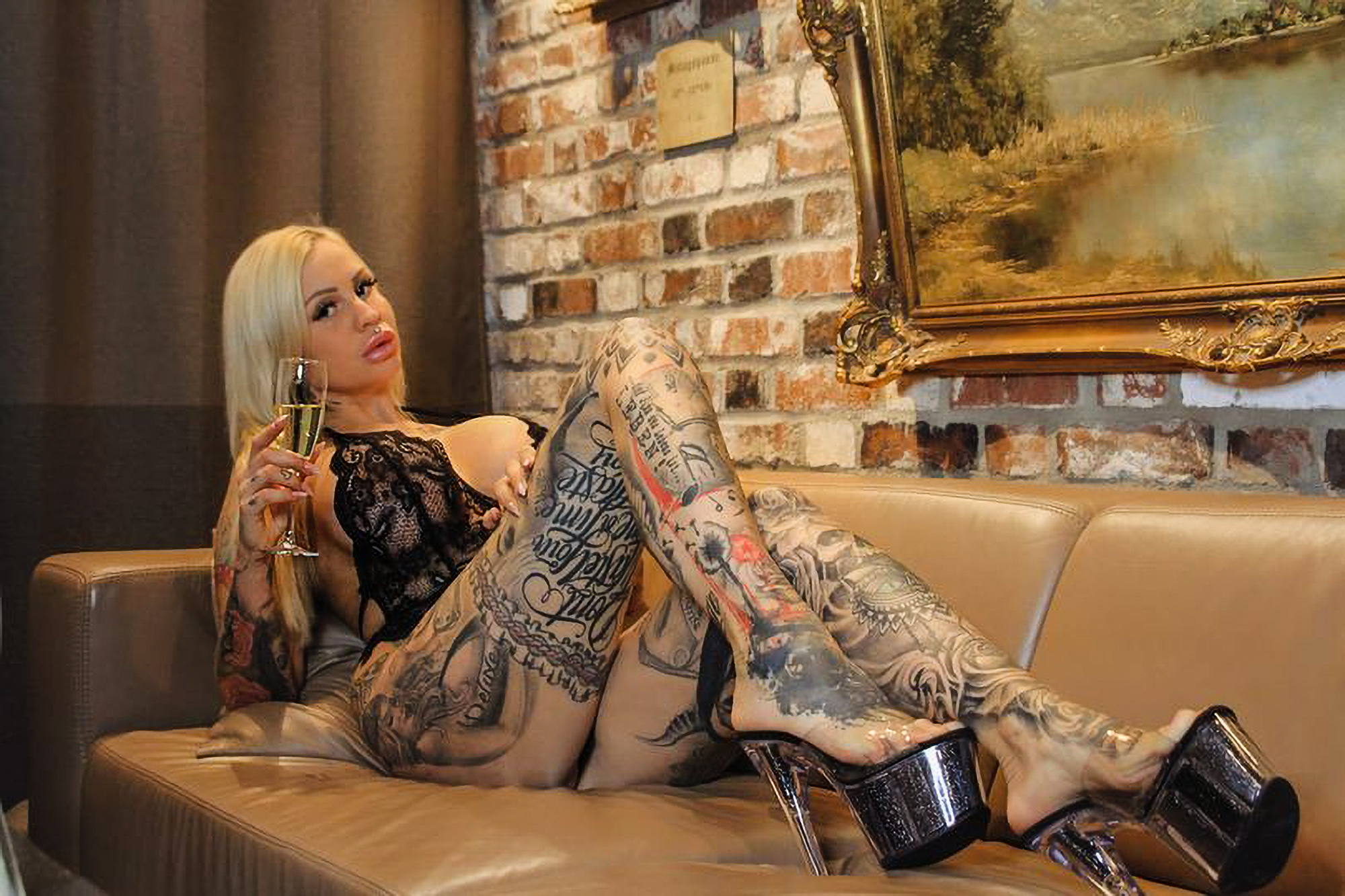 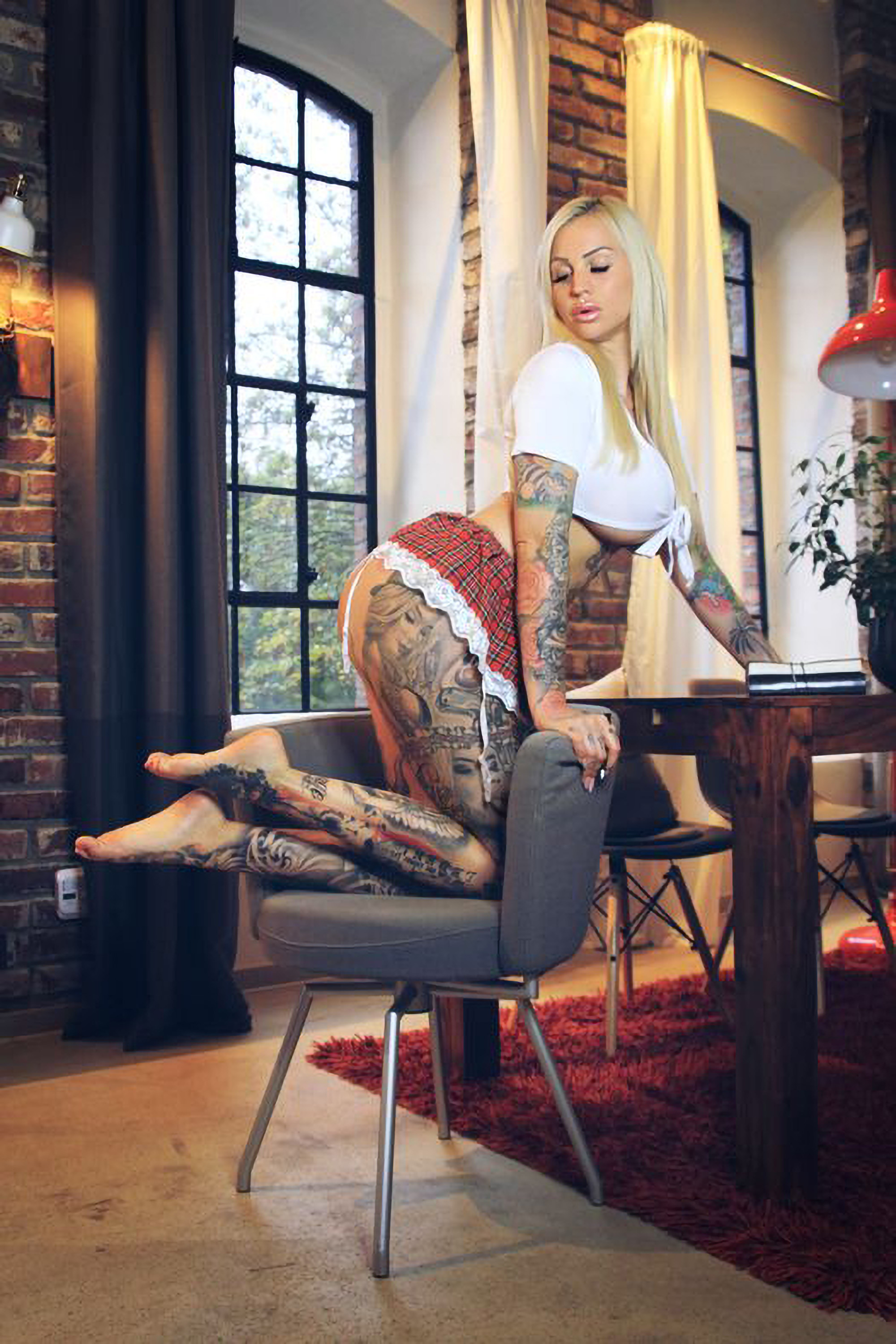 The 28-year-old, from Cologne in Germany, made the drastic career switch after feeling pressured by the difficulties brought on by the coronavirus crisis and lack of financial stability due to her low salary as a nurse.

Devastated by the attitude of the hospital patients, Cora said: "We achieved so much, but hardly anyone is grateful for it.

"Everything is simply taken for granted."

This is when she came up with the idea to start her own business as an internet model.

Her new job included stepping out of the comfort zone and undressing in front of many clients, but it resulted in great earnings. 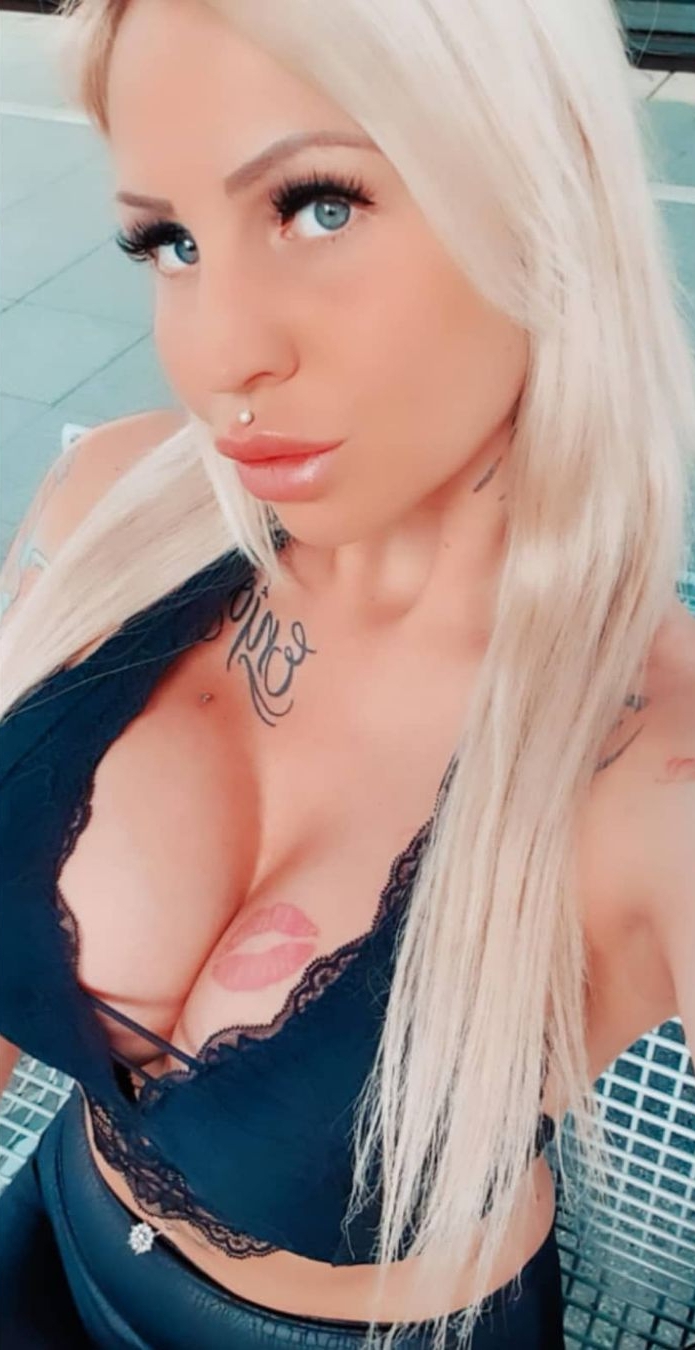 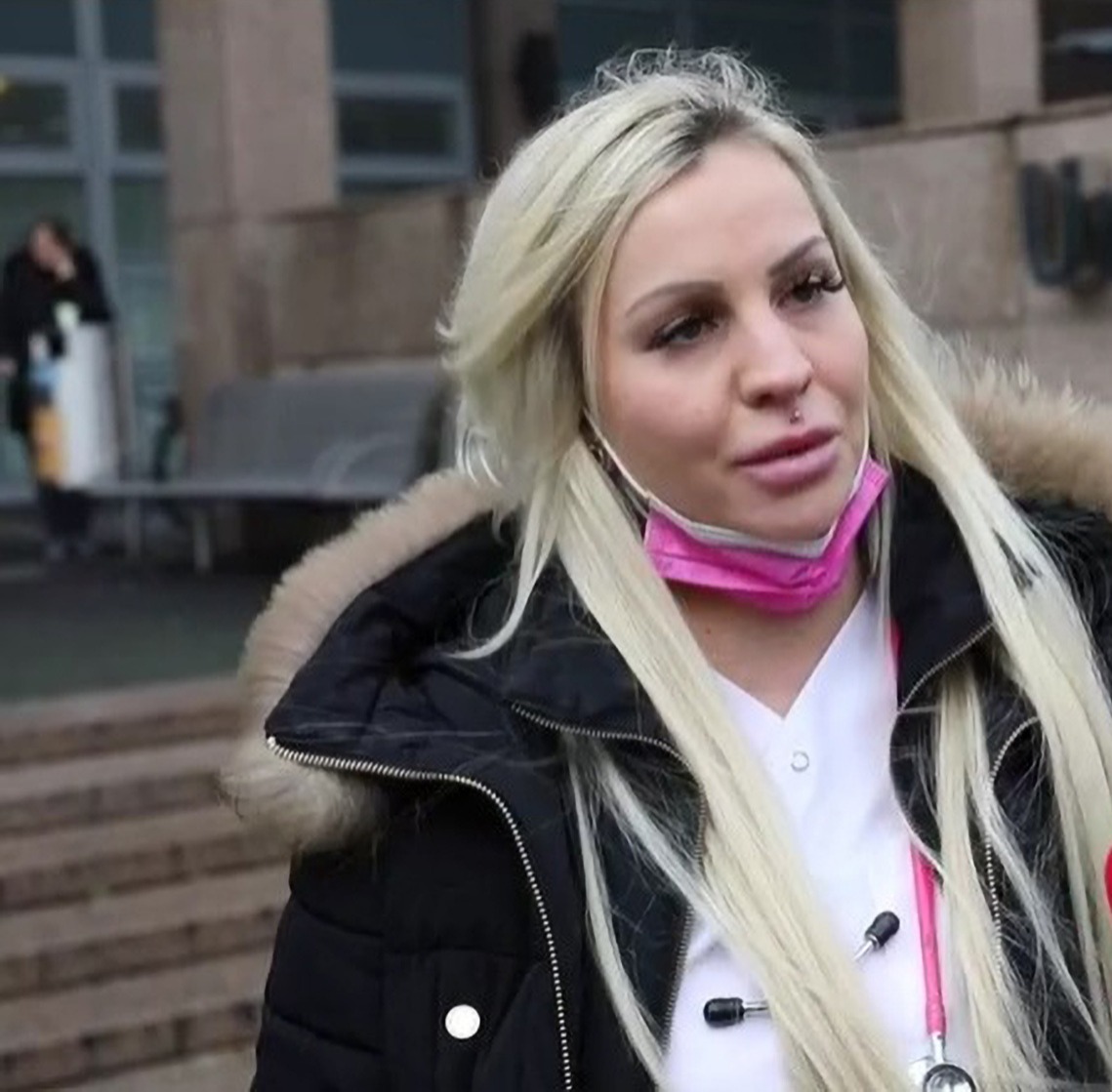 The fear of being infected was also a factor in her decision to find another way to bring in cash and start working from home, where she feels safer.

Another important reason for Cora's unusual change in profession was the profit.

She said: "In front of the camera I could earn three to five times more."

'LOVE OF MY LIFE'

She added: "I've already found out about this job from my friends who work in the same industry.

"Being a webcam model would be my dream job."