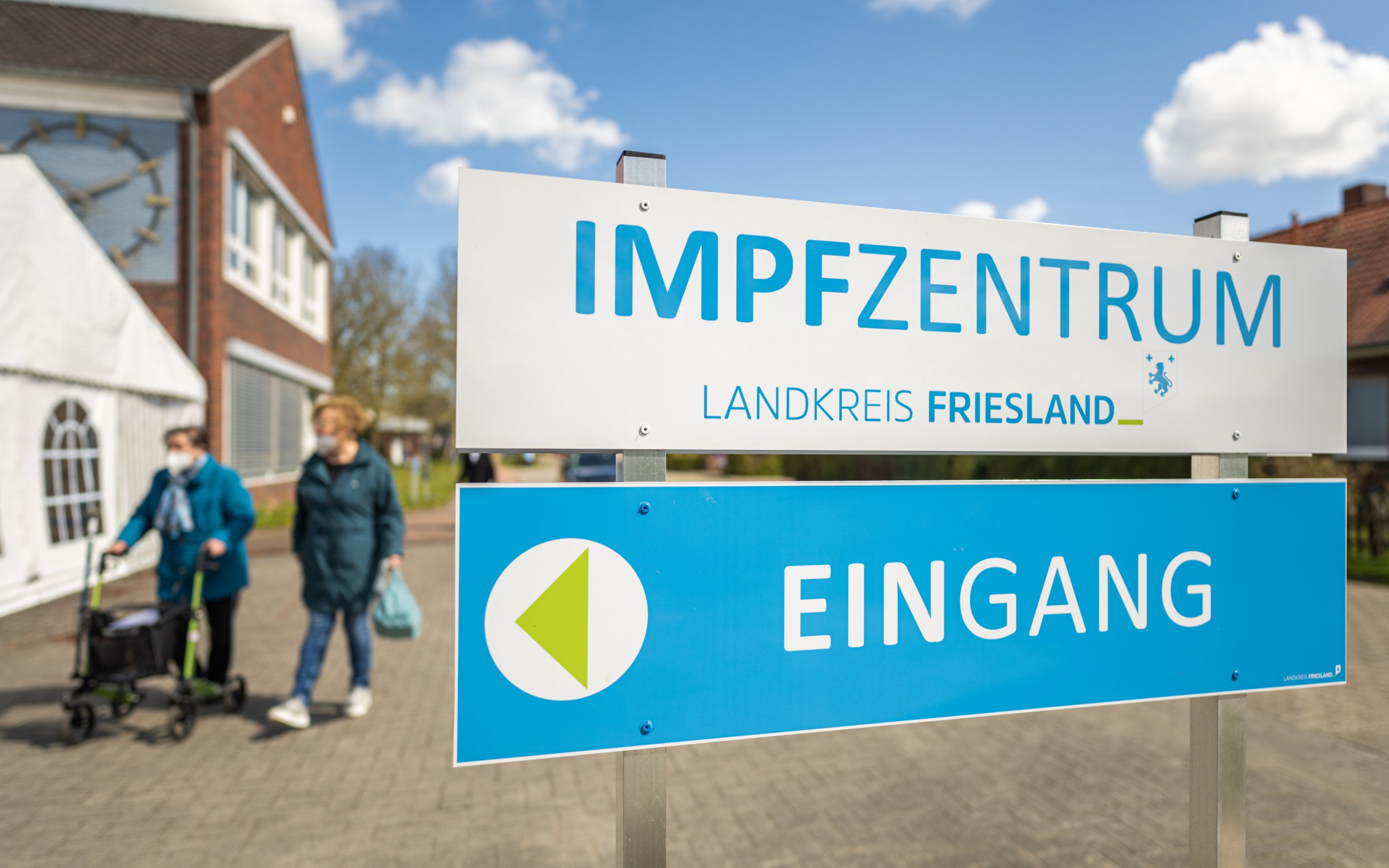 A nurse in Germany is being investigated after she admitted replacing six doses of a Covid vaccine with saline solution to cover up dropping a vial.

The doses, which had been for the Pfizer vaccine, were then administered to six people at the German Red Cross vaccination centre in Friesland. There is no health risk to the patients, but they were not vaccinated against Covid.

Authorities are now calling for the 200 people who received their jabs last Wednesday to return to the centre for an antibodies test, so they can determine who missed out on the vaccine.

A hotline has also been set up for those affected, Friesland District Administrator Sven Ambrosy said. He added that preventing the incident from happening again was a ‘top priority’.

The nurse, aged around 40, didn’t tell anyone what she had done until Saturday, when she confided in a colleague. She has since been suspended.

Wilhelmshaven Police have now launched an investigation, and could charge the nurse with causing bodily harm. She told officers she filled the doses with saline solution after dropping the vial, German broadcaster NDR reports.

It is standard practice for the Pfizer vaccine to be diluted with saline before it is administered.

Matthias Pulz, President of the Lower Saxony State Health Office, expressed concerns that even those who did receive the correct vaccine may not show antibodies in a test less than two weeks after having their jab.

This could mean some people receive their second vaccine too early, if they are wrongly believed to be one of the six who had a saline jab, he argued.

Lower Saxony’s health minister Daniela Behrens said she had been left ‘stunned and shaken’ by what had happened and voiced her support for the police.