RIO DE JANEIRO (Reuters) – The Inter-American Commission on Human Rights (IACHR) on Monday expressed concerns about the state and outlook for rights in Brazil, singling out for particular worry some of the signature campaign issues of far-right President-elect Jair Bolsonaro. 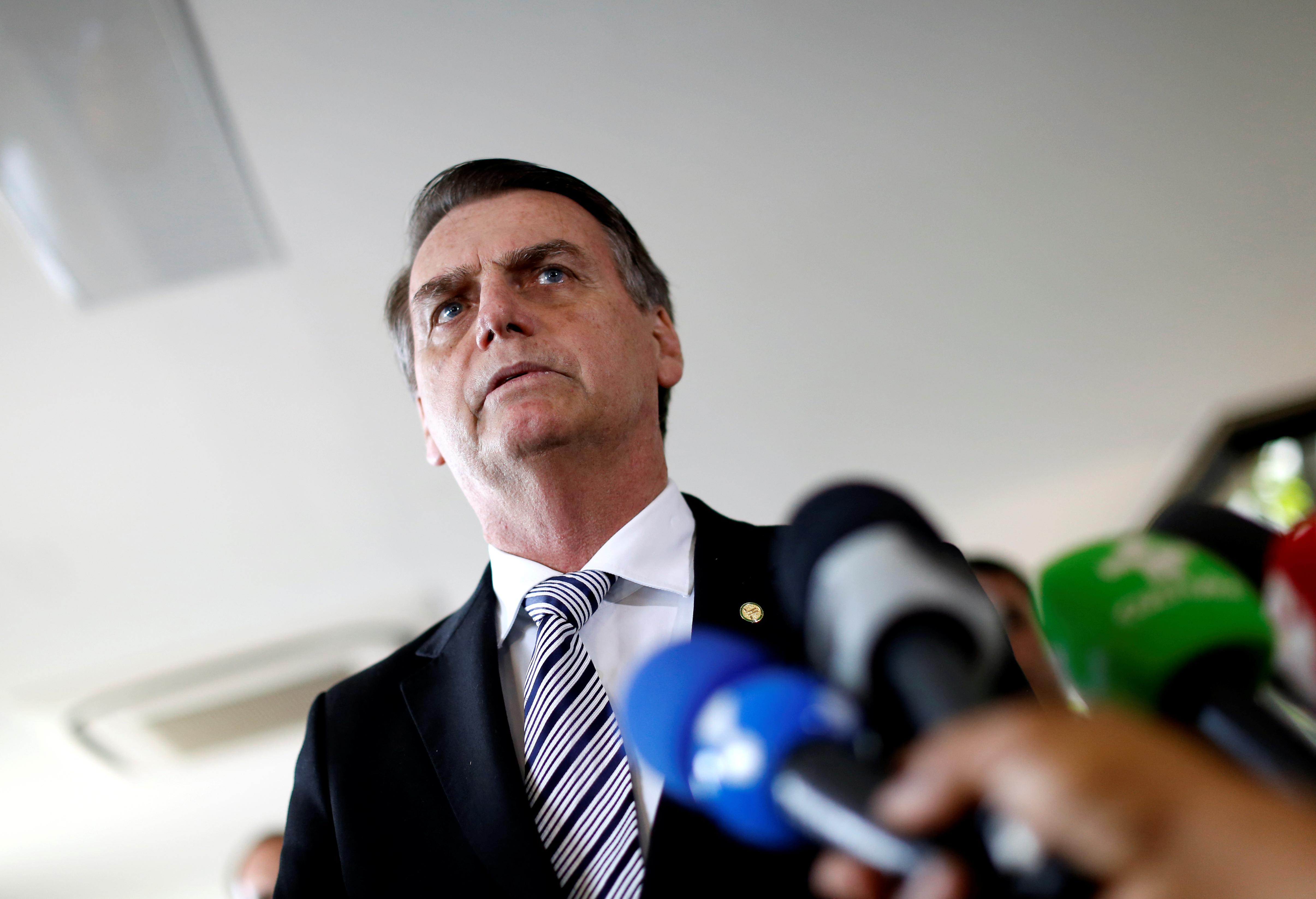 Presenting preliminary findings after a week-long visit to Brazil, its first since 1995, the IACHR team pointed to weak protections in Brazil of land and gender rights and to a culture of impunity.

“We express a profound concern over the current state of human rights in Brazil, and their future,” the team said in a statement. “Despite some advances, we found a country that has not been able to face or resolve its historic debts to its citizens.

“Social exclusion, lack of access to justice, fragility of public services are all limiting the conditions of development of the country and the critical situation of access to human rights for the majority of the population,” it said.

The statement did not name Bolsonaro, who was elected last month on a wave of anger over graft and rising violence that he and many voters blamed on the leftist Workers Party’s long reign in power.

Loved by his supporters as a straight-talker, he is unpopular with many Brazilians for his racist, homophobic and misogynist comments.

He wants to loosen gun laws, provide police and soldiers with legal protection to attack gangsters, scale back sex and gender education and treat land invaders as “terrorists.”

The IACHR, the human rights arm of the 35-member Organization of American States, criticized that label for those protesting over land rights.

“Anti-terrorist rules should not be used for the criminalization of the rights to associate and protest,” its statement said.

The team said it had meetings with government and local officials, civil society groups, indigenous and LGBT communities, favela dwellers and diplomats with the aim of drawing up a report to be presented in the future.

Its preliminary findings highlighted threats to the rights of people living in favelas, which have become areas of intense crime and battles with the police, and black women.

“They are murdered by the tens of thousands, without investigation, judgment, sanction or reparation,” it said.

Human rights protections in Brazil have been steadily rising over the past decades but budgetary woes have led to setbacks, it said.

The group called for results from the investigation into the killing of Rio lawmaker and human rights activist Marielle Franco in March, and for greater protection for Venezuelan migrants in the north of Brazil.