ALLEGED Oath Keeper leader Jessica Watkins claims she was given a pro-Trump rally VIP pass before the Capitol riot and had met with Secret Service agents, court documents reveal.

Lawyers for Watkins, a 38-year-old army vet from Ohio who served in Afganistan, say she was not attending as an insurrectionist but to provide security at the rally. 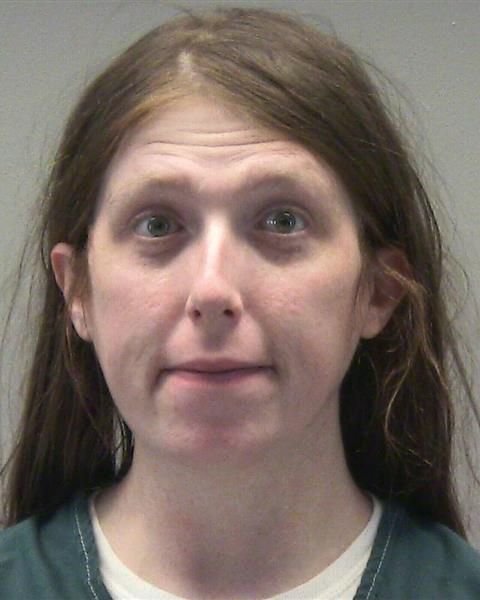 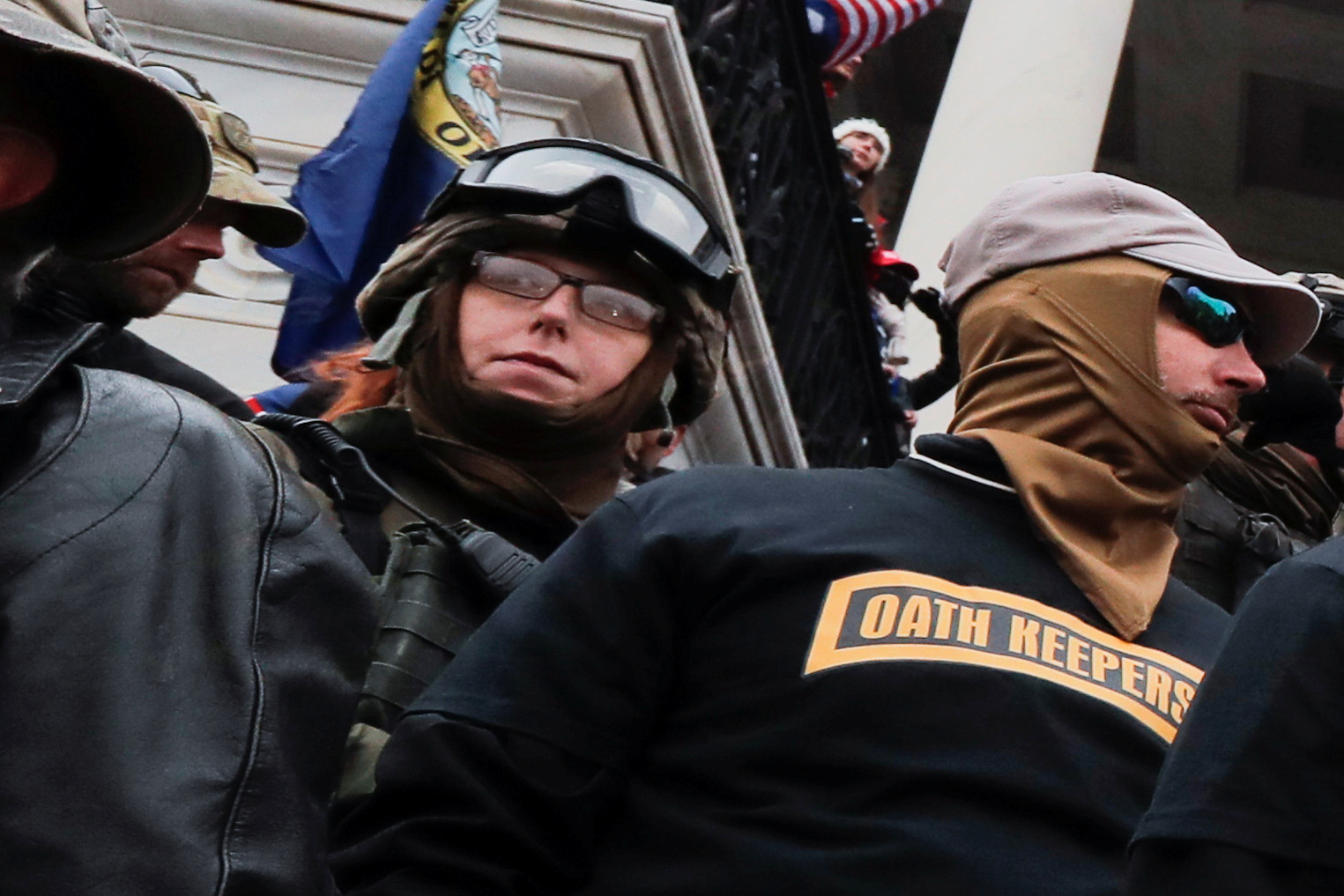 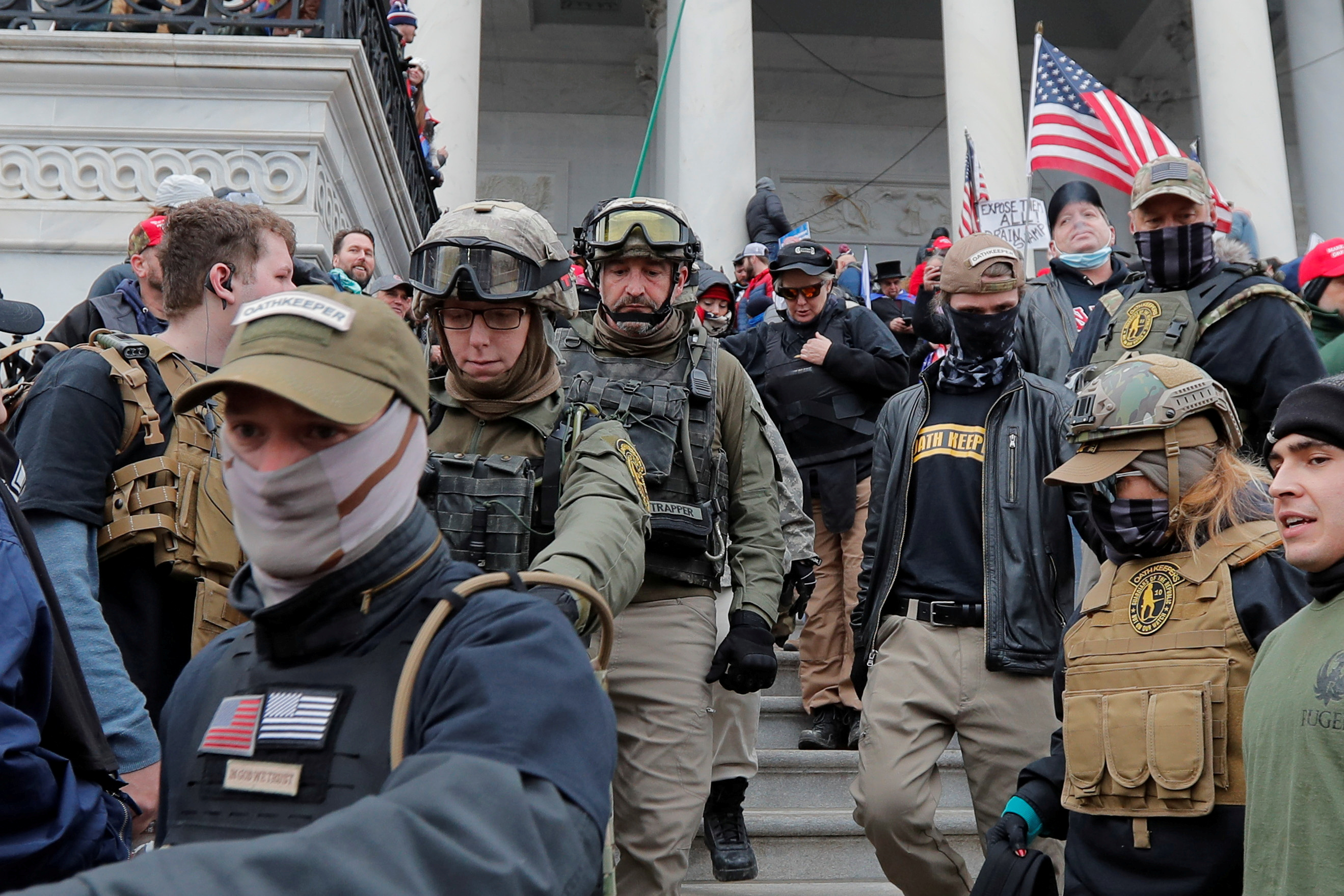 Watkins  is now detained at the Montgomery County Jail, about 50 miles away in Dayton after she handed herself into authorities last Sunday.

Her defense attorney argues she should be released from jail on bond and other restrictions as she awaits trial.

A court filing said: "On January 5 and 6, Ms. Watkins was present not as an insurrectionist, but to provide security to the speakers at the rally, to provide escort for the legislators and others to march to the Capitol as directed by the then-President, and to safely escort protestors away from the Capitol to their vehicles and cars at the conclusion of the protest.

"She was given a VIP pass to the rally. She met with Secret Service agents.

“She was within 50 feet of the stage during the rally to provide security for the speakers. At the time the Capitol was breached, she was still at the sight of the initial rally where she had provided security."

It comes as six more people linked to the far-right Oath Keepers militia group have been indicted on charges of planning the attack on the Capitol.

The case against those linked with the anti-government extremist group is the largest conspiracy case brought by the U.S. Justice Department so far in the Jan. 6 insurrection. 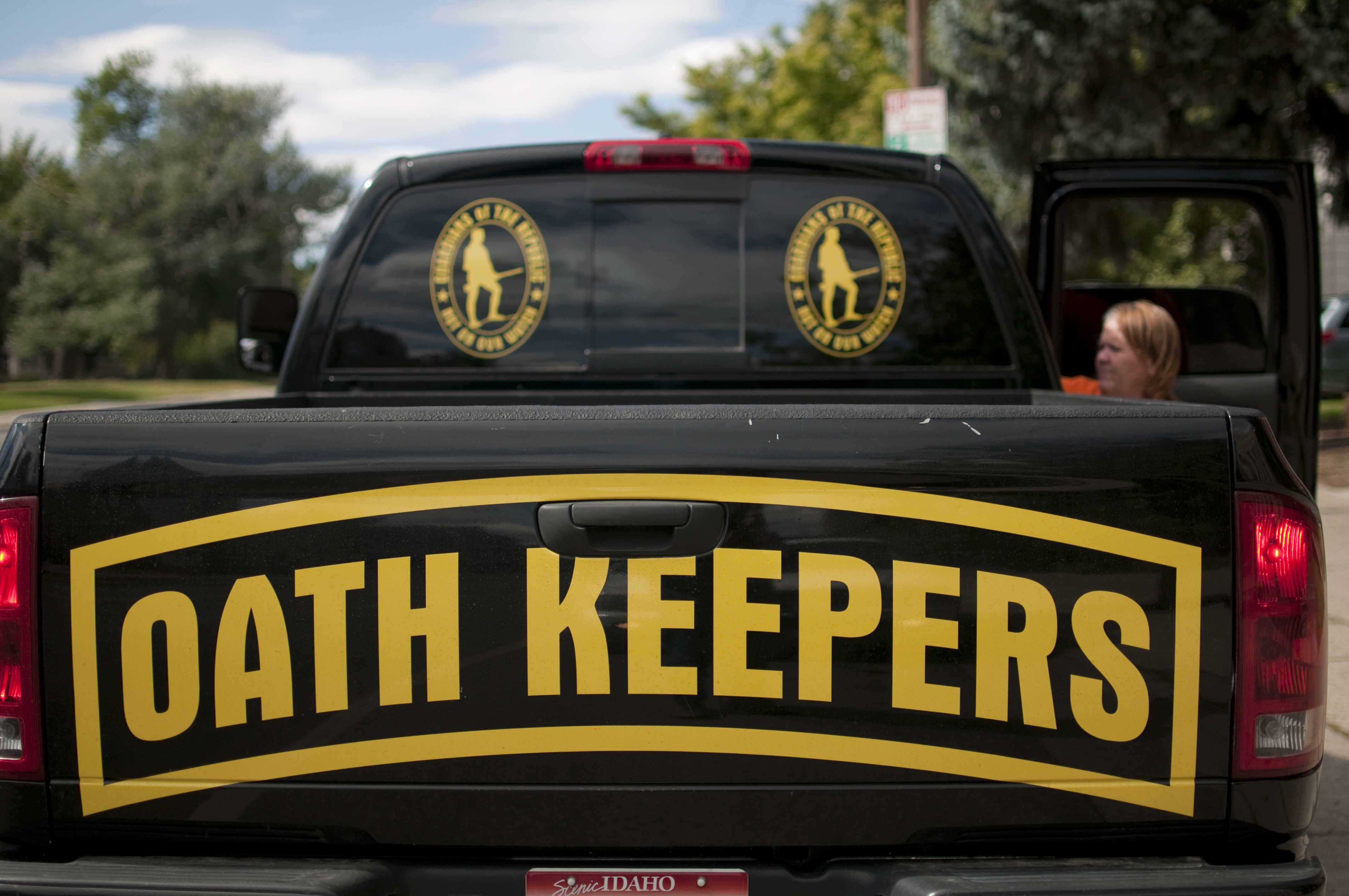 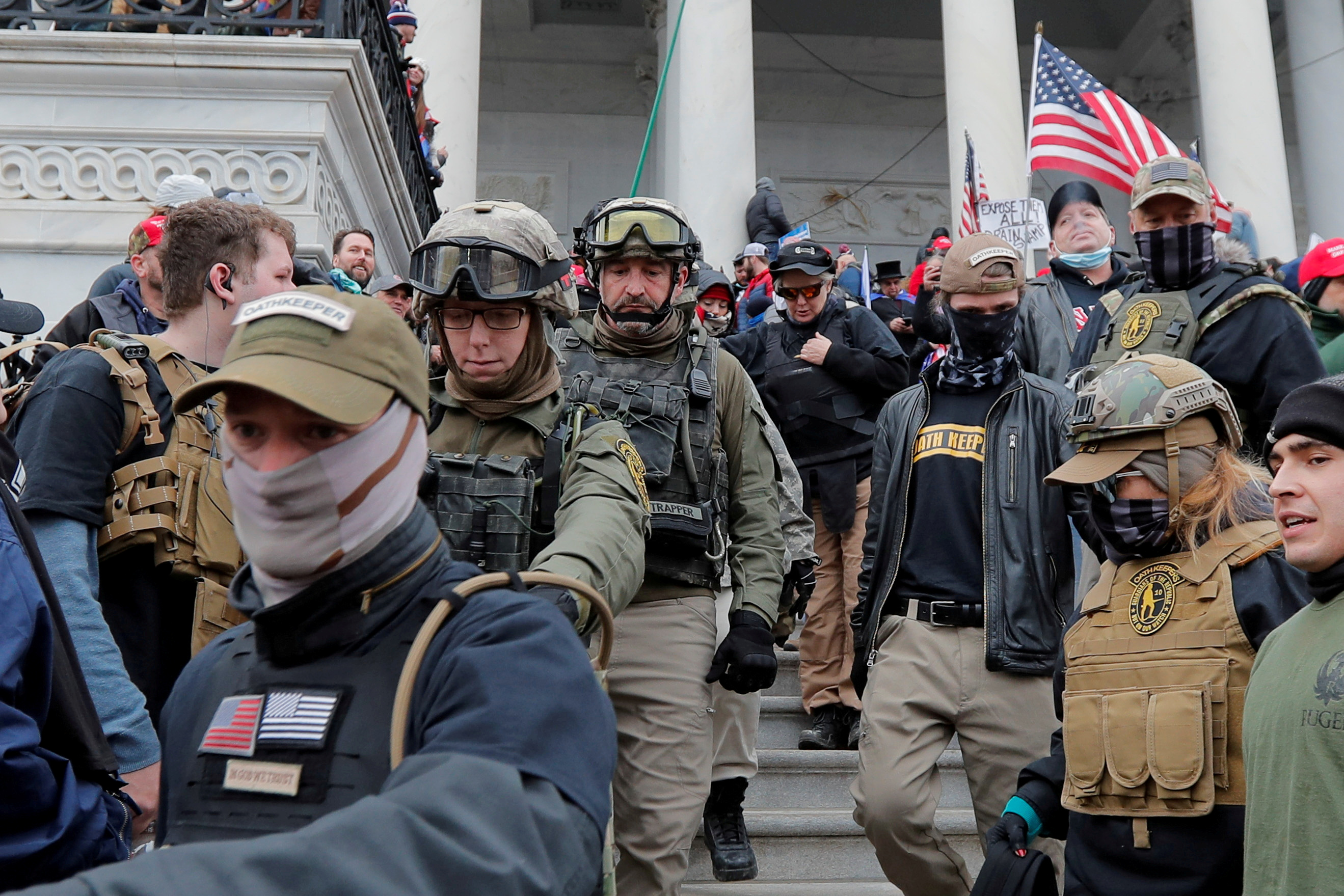 The indictment – which is a formal accusation of criminal conduct, rather than an evidence of guilt – said the group had prepared for the attack for some time.

Young had allegedly arranged firearms and combat training for himself and others, through a Florida company.

In the lead-up to the attack, Bennie Parker allegedly communicated extensively with Jessica Watkins about potentially joining her militia and combining forces for the events of January 6.

During the attack, authorities said the group wore tactical vests and helmets and marched up the centre steps of the east side of the U.S. Capitol in a “military-style stack formation” before breaching the door at the top and storming the building.

According to court documents, Kelly Meggs is the self-described leader of the Florida chapter of the Oath Keepers, of which Connie Meggs, Young, and Steele also are alleged to be members.

Kelly Meggs posted on Facebook in December, claiming Trump had “called us all to the Capitol and wants us to make it wild!!!” 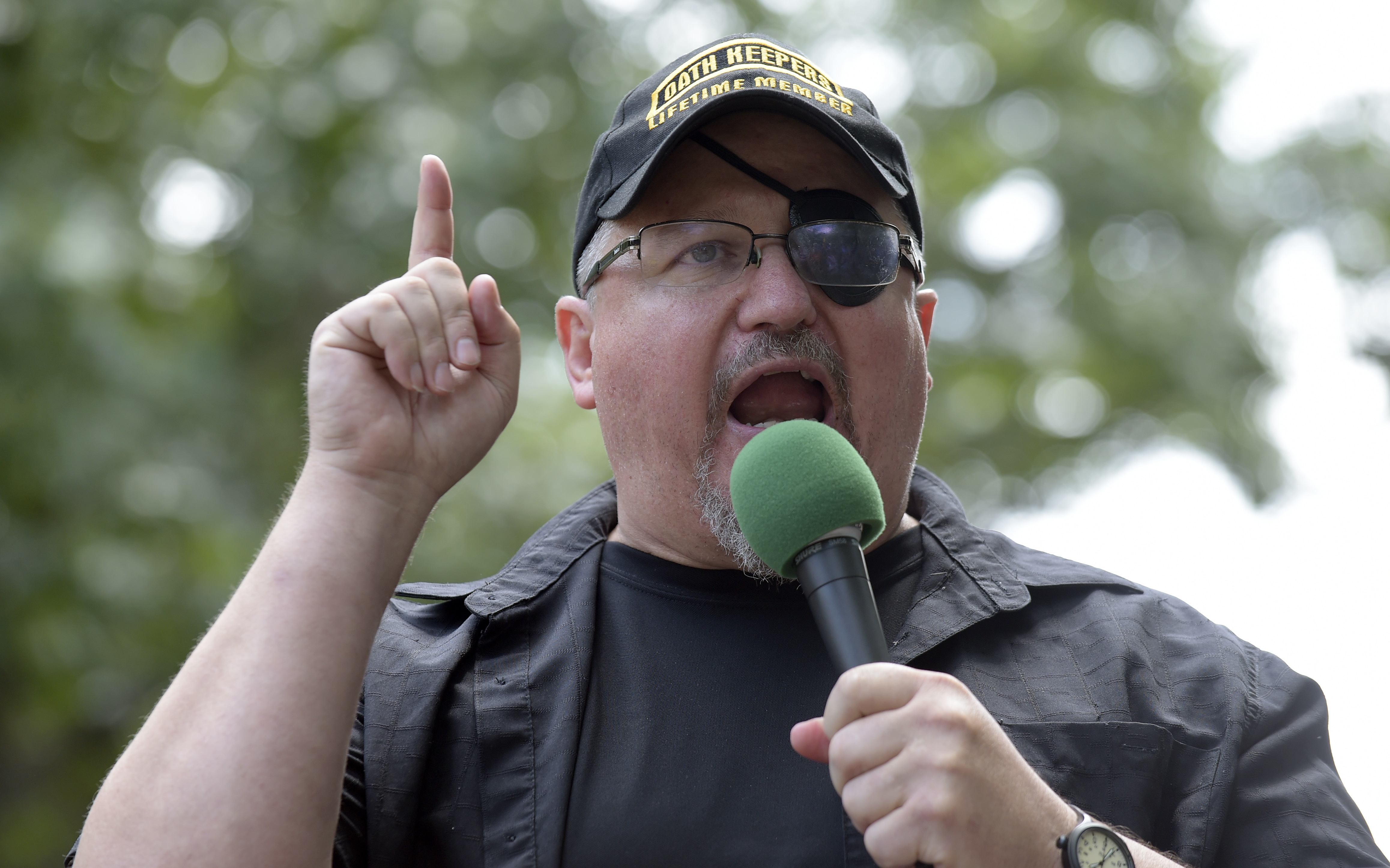 The six people arrested this week followed on from the arrest of three others who were charged last month; Thomas Caldwell, Jessica Watkins and Donovan Ray Crowl.

The Oath Keepers was formed in 2009, after the election of Barack Obama.

The Anti-Defamation League describes the organisation as a conspiracist group or extremist right-wing militia who support Donald Trump.

They label themselves as “the last line of defense against tyranny.” 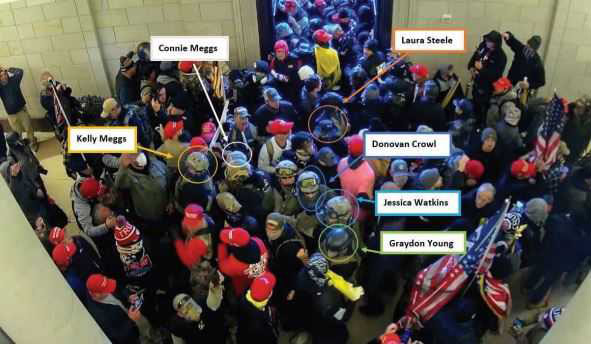 The group’s founder, Stewart Rhodes, announced its debut in a blog post, in which he stated the group’s primary mission would be to “to prevent the destruction of American liberty by preventing a full-blown totalitarian dictatorship from coming to power".

Rhodes and his followers believe violent civil war in the US is imminent and hard-liner defense for Donald Trump is the solution for putting the nation back on track.

Twitter banned the official Oath Keepers account, along with that of its president Stewart Rhodes, after the group called for violence late last year.

However, the organisation remained active via their website and through email blasts sent out to followers.

"Our POTUS will not go down without a fight,” a recent email read.

“He WILL NOT concede. This election was stolen from We The People. We will prevail but we need your help! Or we will lose our democracy.”

They recruit members from former and active military personnel, police and first responders, although they accept anyone as a member.

They participated in anti-lockdown protests last year, providing "security" during the Black Lives Matter protests and warned about a "Marxist" takeover following the US election.

In 2014 and 2015, they were known for participating in disputes between ranchers or miners and the government.

The ADL estimates there are several thousand members of the Oath Keepers, but the group has claimed to have more than that.

Their name comes from members having sworn an oath to defend the US Constitution "from all enemies, foreign and domestic". 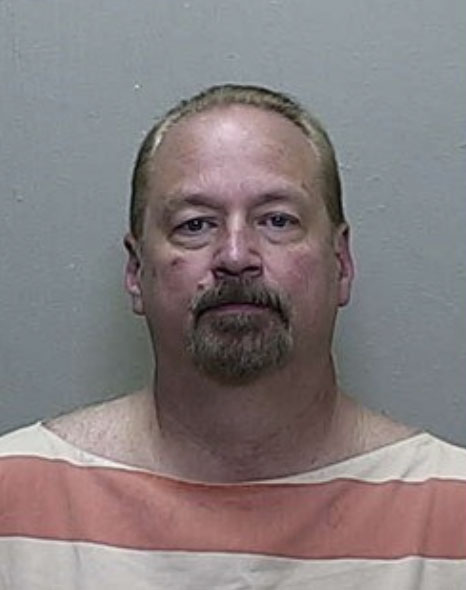 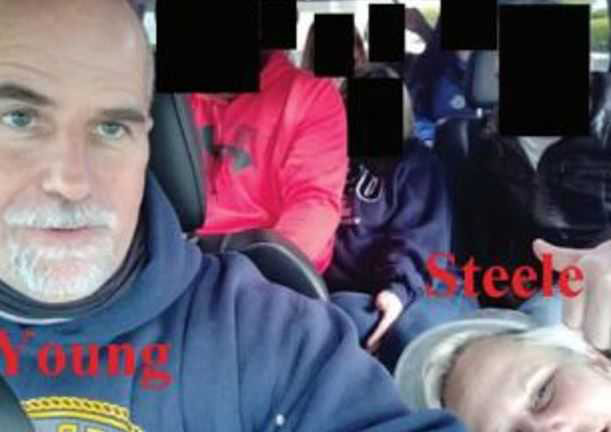 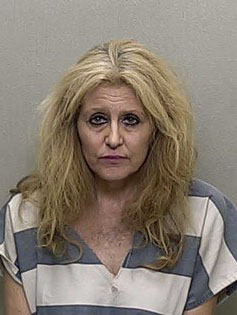 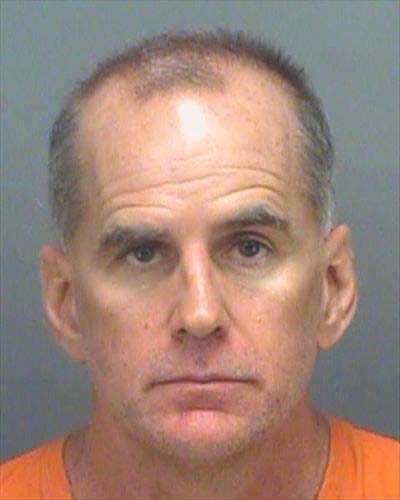