An Ohio mother was arrested Thursday night after she stabbed her two children then admitted the assault to authorities, officials said.

“It’s really bad. What the officers witnessed when they walked through that house was pretty horrific,” Lucas County Sheriff Mike Navarre told WTOL-TV of Toledo. “It’s a tough situation.”

Both children, ages 7 and 8, were found alive when law enforcement arrived at the family’s home in Springfield Township, but the woman was not there, WTOL reported.

The girl was in critical condition and the boy was also seriously injured, deputies said. One of the children was rushed into surgery at a hospital, WTVG-TV of Toledo reported. 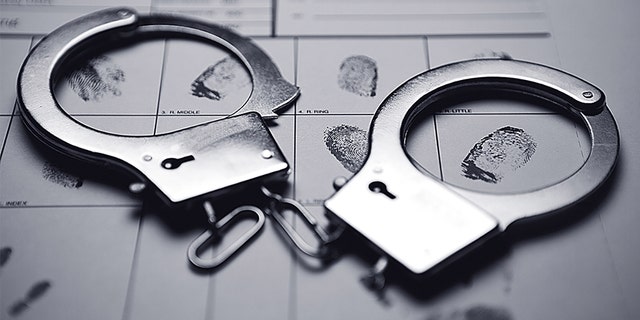 Handcuffs on top of a fingerprint form.
(iStock)

Jamesiha Jena-Lynore Taylor, 28, was detained separately at the Franklin Park Mall, where she called 911 dispatch. The woman was said to be distraught and sitting on a bench when they arrived, ABC reported.

Taylor, who had no prior criminal record, was charged with two counts of felonious assault and two counts of domestic violence. She was being held in the Lucas County jail.