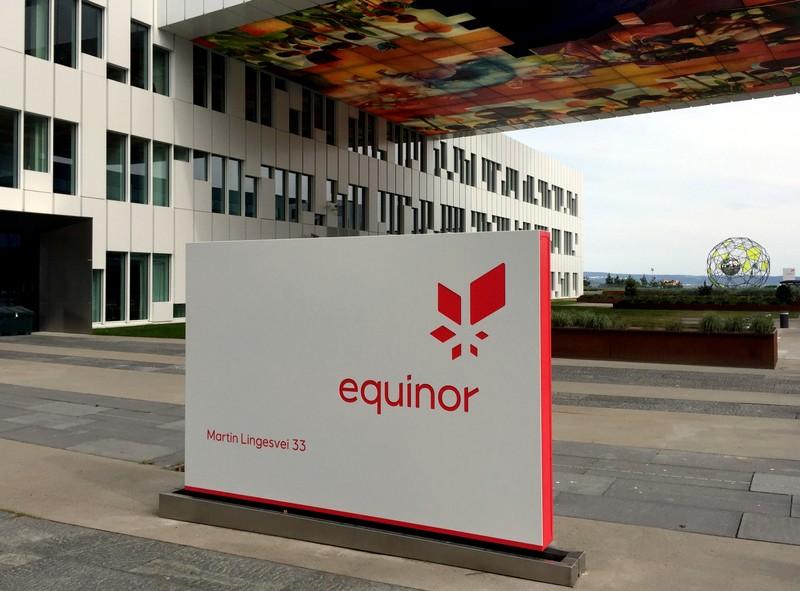 Oil companies, among the largest emitters of greenhouse gases, are coming under increased shareholder pressure to have strategies compatible with the 2015 Paris climate agreement.

Among the changes Equinor will review its existing climate-related targets to 2030 and set out new targets for after 2030, linking them with remuneration of executives and employees.

From 2020, it will also report on the overall, estimated carbon intensity of its products and services.

And from this year Equinor said it would look to ensure all material capital investments align with efforts to keep any increase in global temperatures to below 2 degrees Celsius.

“Equinor and investors have together defined an ambitious pathway which will see the company play an even more active role in the transition to a lower carbon economy,” Valeria Piani, Strategic Engagement Lead for UBS Asset Management, said.

However, the moves, which follow similar engagements by the Climate Action 100+ investor group with leading oil majors BP and Royal Dutch Shell, did not go far enough for some.

Equinor said in separate statement its board has recommended to vote at its annual meeting on May 15 against a shareholder resolution looking to compel it to set reduction targets for the use of its products, so-called Scope 3 emissions.

“Without a Scope 3 target you can never commit to the Paris climate agreement,” Mark van Baal, founder of Dutch activist group Follow This, which filed the resolution, told Reuters, referring to the deal to limit global temperature increases.

The group has withdrawn a similar resolution calling on Royal Dutch Shell to change its climate policy after the company reached a broad agreement with investors.

In March, Shell announced plans to reduce carbon emissions from its oil and gas operations and product sales by 2 percent to 3 percent during the 2016-2021 period, the first oil company to do so.

“We hope that investors will give the same signals to Equinor which they have given to Shell,” van Baal said.