Energy and oil prices have been on fire over the last six months. And expect them to go higher, says one analyst.

Some strategists have been forecasting $100 barrel for oil. "I wouldn't say it's inevitable, but it's going be very easy to get there," said Vincent.

Over the last six months, crude is up nearly 40%. On Monday prices took a breather after hitting 7-year highs on Friday for both U.S West Texas Intermediate (CL=F) and Brent (BZ=F) crude.

"We're in a precarious situation," said Vincent, "especially as it pertains to OPEC's spare capacity to be much smaller by the time we get to summer than what we've seen in many years."

OPEC+ recently agreed to continue with its output hike of 400,000 barrels per day in March, but some producers haven't been able to keep up with their side of supply. 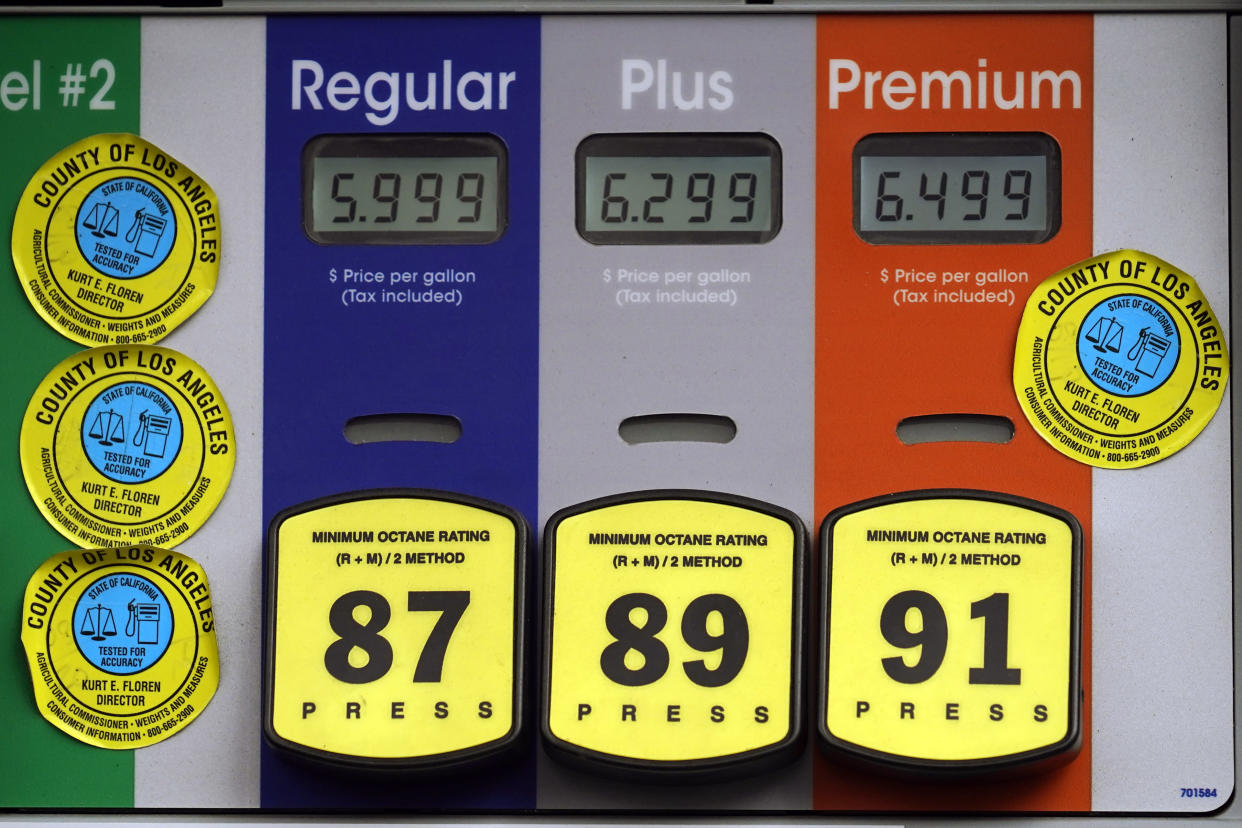 "There are a number of players within OPEC that just haven't been able to deliver. Angola, Nigeria are kind of key to that development and underproduction," said Vincent. "As we move particularly into the spring and summer, those members that are under-producing, are going to go under even further scrutiny. It's gonna be even more important to the global market, whether or not they can bring that supply back."

The tensions playing out between Russia and Ukraine are also putting upward pressure on oil prices.

"Any time you have spare capacity limited whether it's a weather event, like hurricanes, or a geopolitical event — a hot war, terrorist events, etc. — there's so much more potential for upside in price action in response," he added.

Ines is a markets reporter covering stocks from the floor of the New York Stock Exchange. Follow her on Twitter at @ines_ferre