Three college students were suspended from their fraternity after posing with guns in front of a memorial for Emmett Till.

The students haven’t been suspended from their school, however, as the school determined that it wasn’t a violation of school policy.

“While the image is offensive, it did not present a violation of university code of conduct. It occurred off campus and was not part of a university-affiliated event,” University of Mississippi spokesperson Rod Guajardo said in a statement.

The three white students are pictured posing with guns at a sign dedicated to Till, a 14-year-old African American boy who was kidnapped, beaten and tortured before being shot in 1955, all allegedly in connection to an encounter with a white woman. 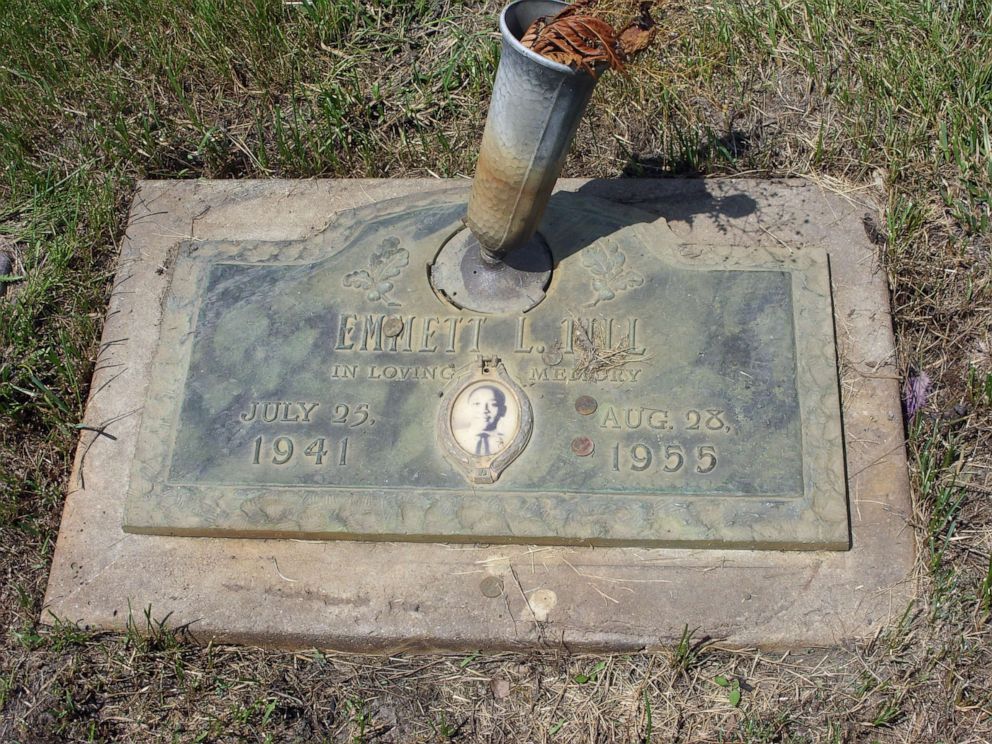 One of the three male students seen in the photos allegedly posted the photo to his Instagram account in March.

The school was notified through their Bias Incident Response Team, which then referred it to the University Police Department, who reported the photo to the FBI.

The FBI “reported back to UPD that it declined to investigate further because the photo did not pose a specific threat,” Guajardo said in the statement.

The three students are members of the Kappa Alpha Order fraternity, and the group’s spokesperson Jesse Lyons confirmed to ABC News that the students were suspended. 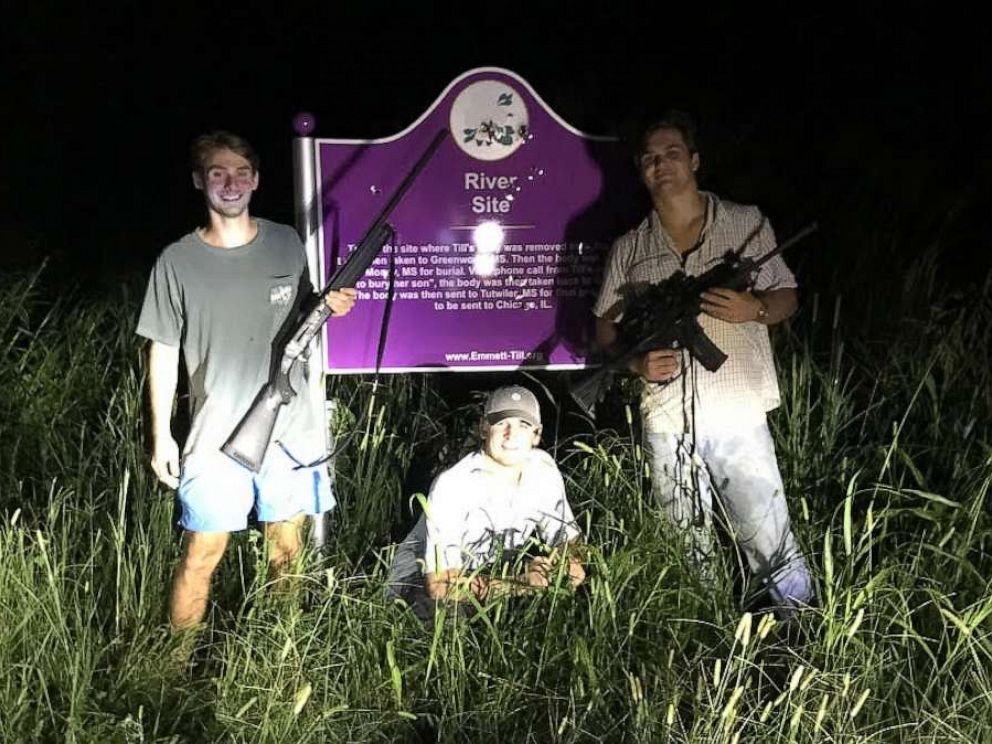 “The making of the photo was unrelated to any event or activity of our chapter,” Lyons said in a statement provided to ABC.

“The photo is inappropriate, insensitive, and unacceptable. It does not represent our chapter. We have and will continue to be in communication with our national organization and the University,” Lyons said.

The sign dedicated to Till has been vandalized before. The sign, which marks where Till’s body was found, is the third iteration in that location after the first two were destroyed in earlier vandalism incidents, the Associated Press reports.

This latest sign was removed last week before news of the picture broke, Patrick Weems, the Emmett Till Memorial Commission’s executive director told the AP.