His former office manager Yasser Basheer told the court that he was given more than 10 million euros’ (£9m) cash to deliver to different parties in the ousted president’s final months of rule.

Mr Basheer was appearing as a defence witness at the trial of al Bashir, who faces charges of possessing illicit foreign currency and corruption. 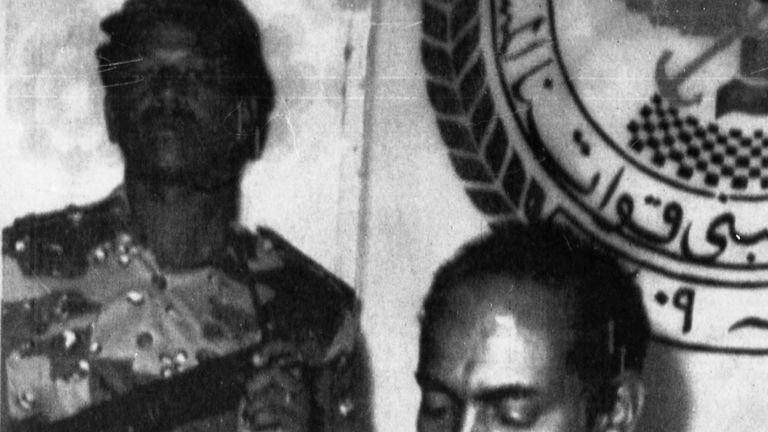 The witness told the court in the country’s capital, Khartoum, that his former boss was the only person with a key to the room containing the cash.

Abdelrahim’s brother Mohamed Hamdan Dagalo, head of the RSF, was present at the time, he added.

Mohamed Hamdan Dagalo is deputy head of the Transitional Military Council that has governed the north African nation since Bashir was ousted in a military coup in April.

The defence ministry and military personnel were among others who received cash, which was also handed out to civilians needing medical treatment, the court heard.

Mr Basheer said he did not know the source of the money and he was only following al Bashir’s orders.

Al Bashir was accused of war crimes, crimes against humanity and genocide in Sudan’s Darfur region by the International Criminal Court in The Hague, which issued arrest warrants against him in 2009 and 2010. 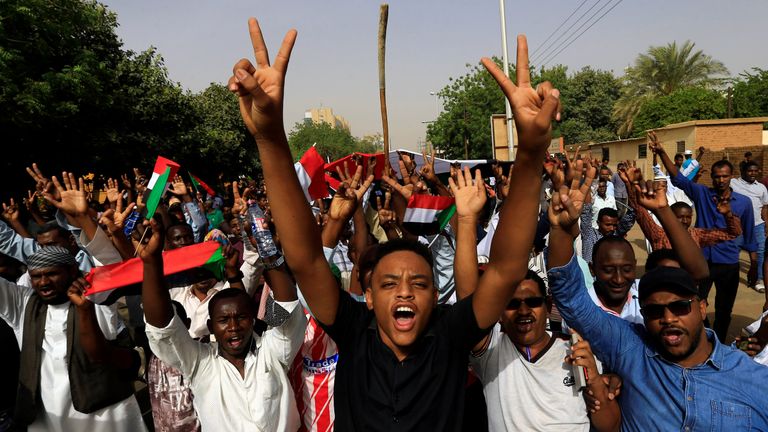 He was removed from power in April after months of protests against his authoritarian rule and, if convicted, could face up to 10 years in jail.

Dressed in traditional white robes and turban, al Bashir watched proceedings from inside a metal cage in the courtroom but did not speak

He denied the charges when he was formally charged a week ago.

Abdelmoneim Mohamed, an accountant at the International University of Africa, a private institution with links to Islamists, said the university’s director and deputy director received four million euros in cash from al Bashir.

Al Bashir said last week he had received $25 million (£25m) from Saudi Crown Prince Mohammed bin Salman, as well as from other sources, but had not received or used money for his own benefit.

Millions of euros and Sudanese pounds were found at al Bashir’s residence in April, a judicial source said.