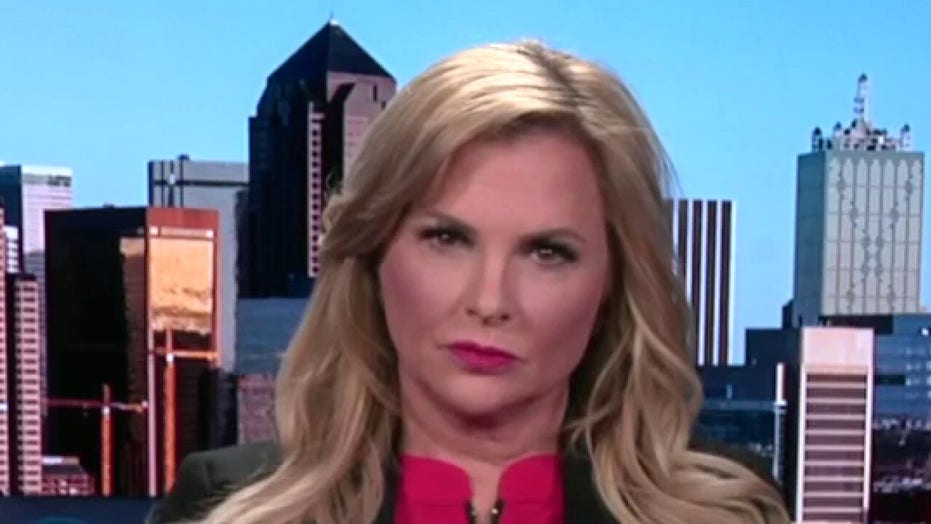 Once jailed Texas salon owner slams Abbott’s reopening as ‘too little, too late’

“Governor Abbott shut businesses down and some will not have the opportunity to reopen,” Shelley Luther, the owner of Salon a La Mode in Dallas, told “America Reports” Thursday.

Abbott issued an executive order that rescinds many of the state’s coronavirus emergency orders as of next Wednesday.

Luther slammed Abbott’s controversial move as little more than a “distraction from his horrible management of the power grid” following a winter storm that ravaged the state last month.

“I think it is a political move for him,” she told co-host John Roberts. “Everything is political. It’s not like he actually cares about anybody … and all of it is a distraction from his horrible management of the power grid.”

Luther made waves back in May after reopening her hair salon during the early stages of the pandemic despite COVID restrictions. She was sentenced to serve seven days in jail but was released after fewer than 48 hours.

“We have a lot more clients because they basically appreciate that we think they are adults and should be able to make decisions for themselves, “she said. “We lost some of the clients that prefer to not come into the salon, but I respect their decision to do that. It’s up to them.”

While Luther believes Abbott’s order to lift the coronavirus mandates couldn’t come soon enough, many Democrats have criticized the decision as premature. President Joe Biden on Wednesday characterized the move as “Neanderthal thinking.”

“Honestly,” Luther said, “it is hard to take the advice of someone that can barely remember his name and is reading a teleprompter, so I’m not too concerned with it.”