A PERSON was killed in an East London house explosion this morning.

Neighbours of the home in Stratford were rushed away from the area after the fatal blast just before 8am. 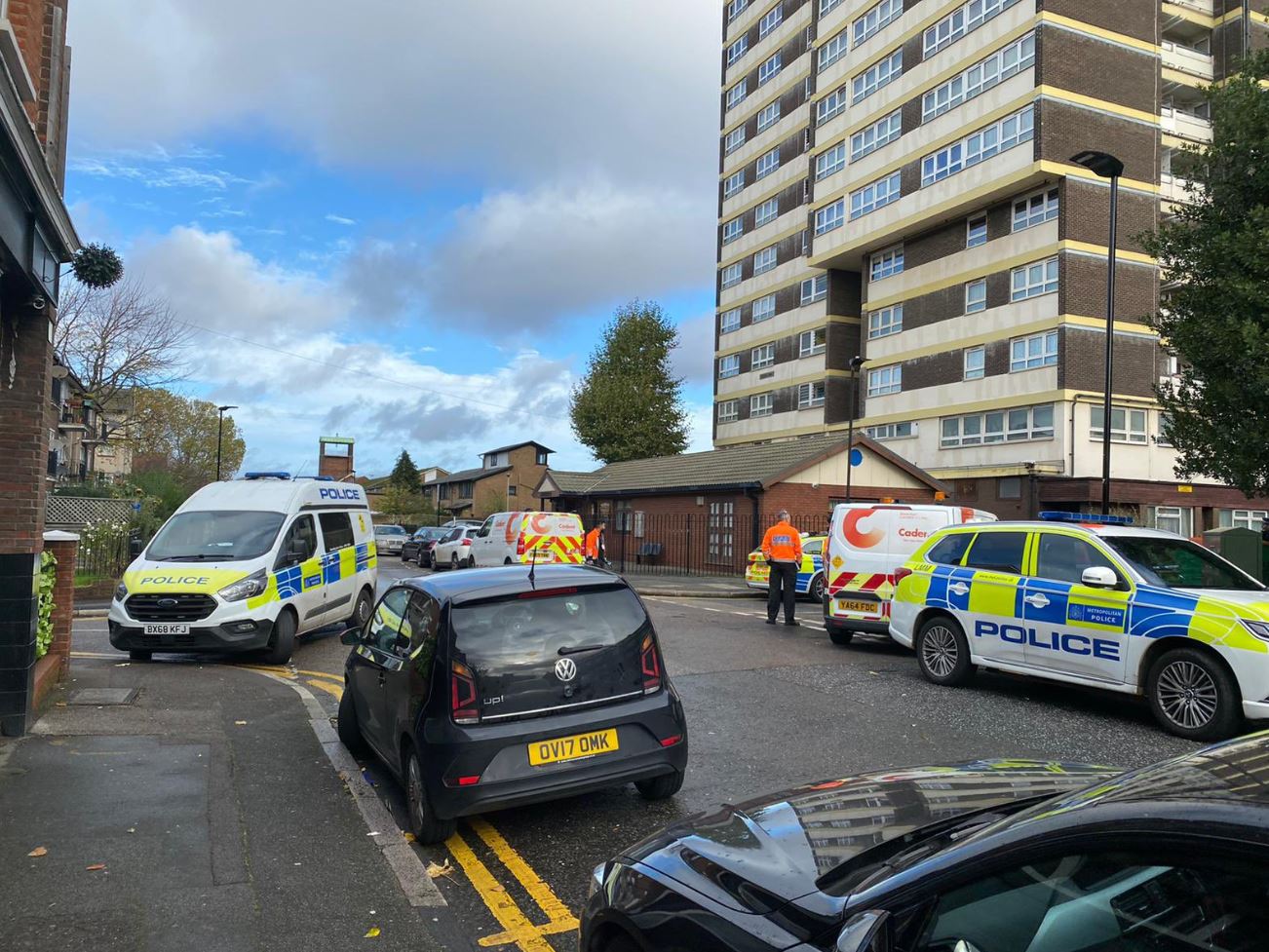 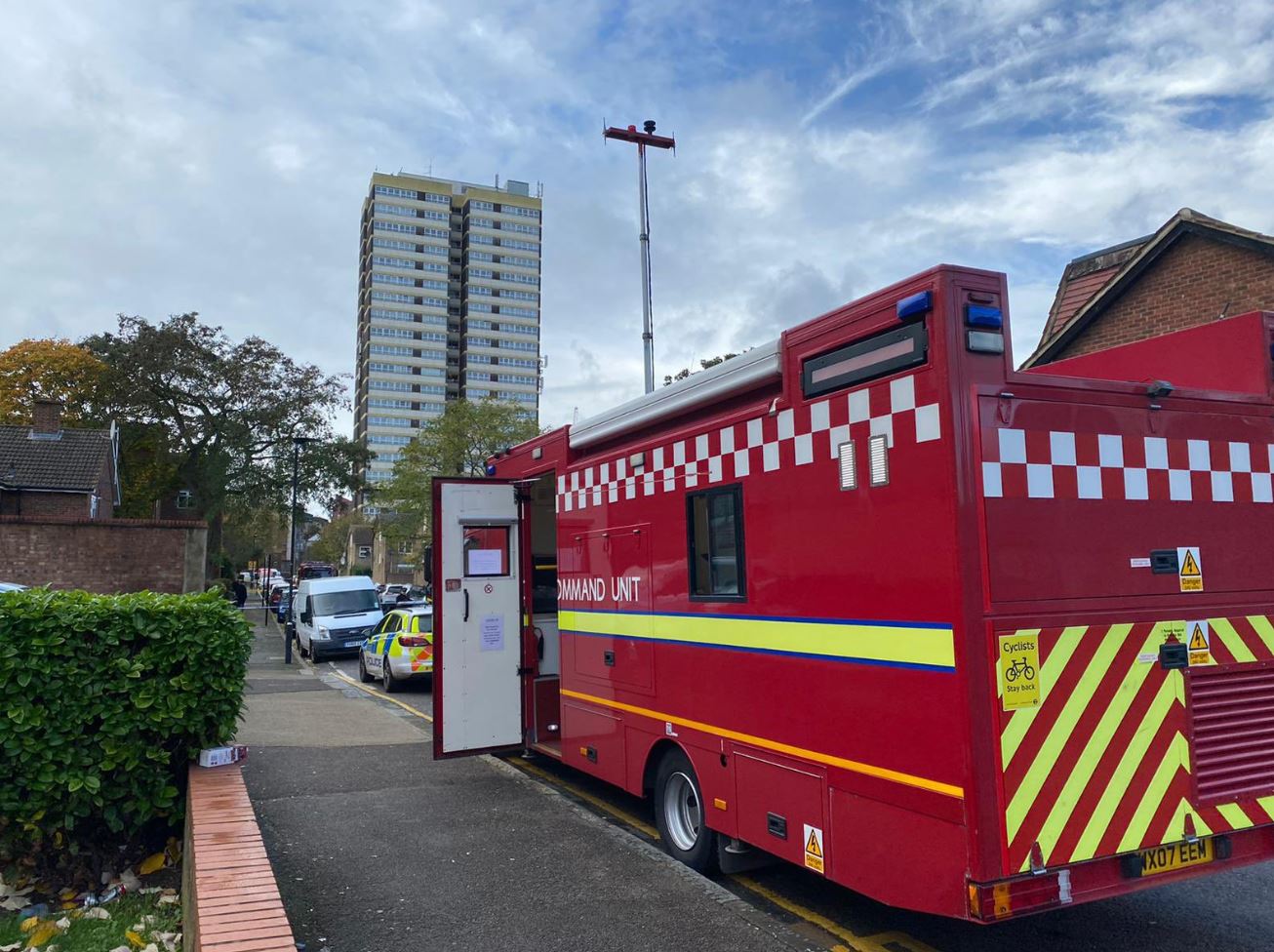 Cops raced to the house in Waddington Road this morning, along with firefighters and medics from the London Ambulance Service.

The explosion is thought to have been caused by a gas leak, but this has yet to be confirmed.

One person was found dead in the building following the blast in the early hours.

It is not known how old they were or if they are a man or woman.

Enquiries are ongoing to locate and inform next of kin.

Road closures remain in place and nearby residents have been evacuated as a precautionary measure.

Emergency services are still investigating to work out what the cause was.