Only one in 65 rapes reported to the police lead to suspects being charged or summonsed, Home Office figures show.

The latest statistics show a worrying decline in rape prosecutions in England and Wales in recent years, according to analysis by the Guardian.

This comes as it is suggested that CPS prosecuting policies change and rows over the disclosure of evidence storm on. 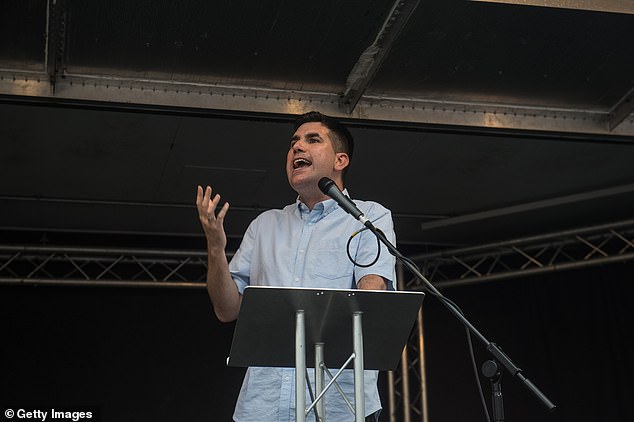 The drop coincides with an increase in victims reporting attacks. Four years ago, one in seven – or 14 per cent – of cases led to a suspect being charged or summonsed. A total of 4,908 cases resulted in this kind of action in 2015-16.

Separate figures also revealed that victims of sexual assault were being forced to wait longer to receive justice in the crown court.

This figures from the Ministry of Justice were revealed in response to a question by the shadow justice secretary Richard Burgon.

The numbers showed the average time a sexual offence victim had risen by four week since 2011.

The average waiting time between a defendant’s initial not guilty plea at magistrates court and a crown court trial being heard has extended to seven months.

These delays vary depending on location, with complainants in Leeds crown court now waiting 43.1 weeks rather than the 17.8 weeks they did in 2011 – more than twice as long a wait.

Mr Burgon told the Guardian: ‘These are deeply troubling figures. Victims of sexual offences should not have to wait so long for their day in court. This will only add to concerns that the chaos the Conservatives have created in our courts and wider justice system is letting down victims of the most serious crimes.’

Paul Maynard, justice minister, said: ‘The overall median waiting time in crown courts for defendants in sexual offence cases tends to be higher than that for other offences due to a lower guilty plea rate for these cases.

‘Demand [for court use] has been falling in recent years and sitting days have been reduced accordingly. Waiting times for trials in the crown court for 2018 have been the lowest since 2014, despite the challenge of increasingly complex cases.’

The rise in the numbers of people reporting rape to the police may be attributed to #MeToo movement. Police in England and Wales saw a 61 per cent spike in the number of rape claims made between 2015 and 2019.