A FAMILY are still desperate for answers nearly 24 years since their daughter vanished from a cruise ship.

And the most chilling part of the case is a disturbing photo they were sent which they believe shows her alive and forced into a life of sex work. 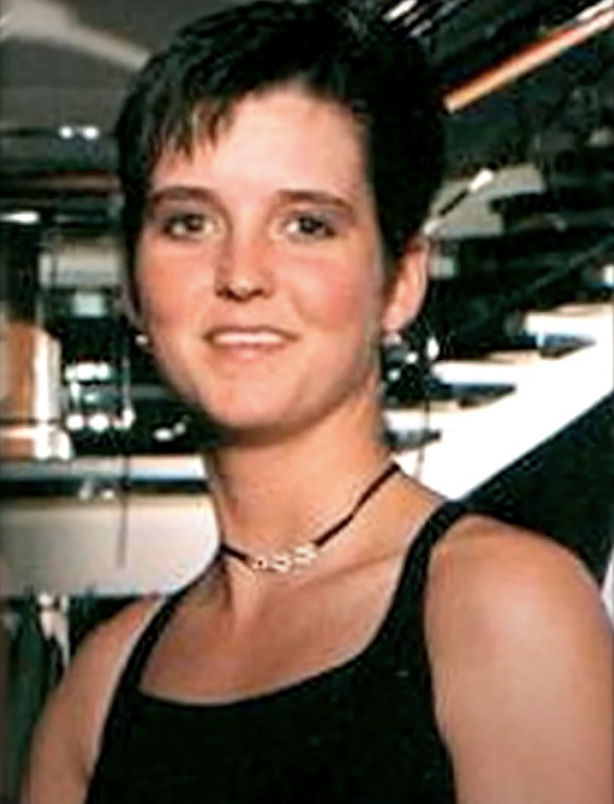 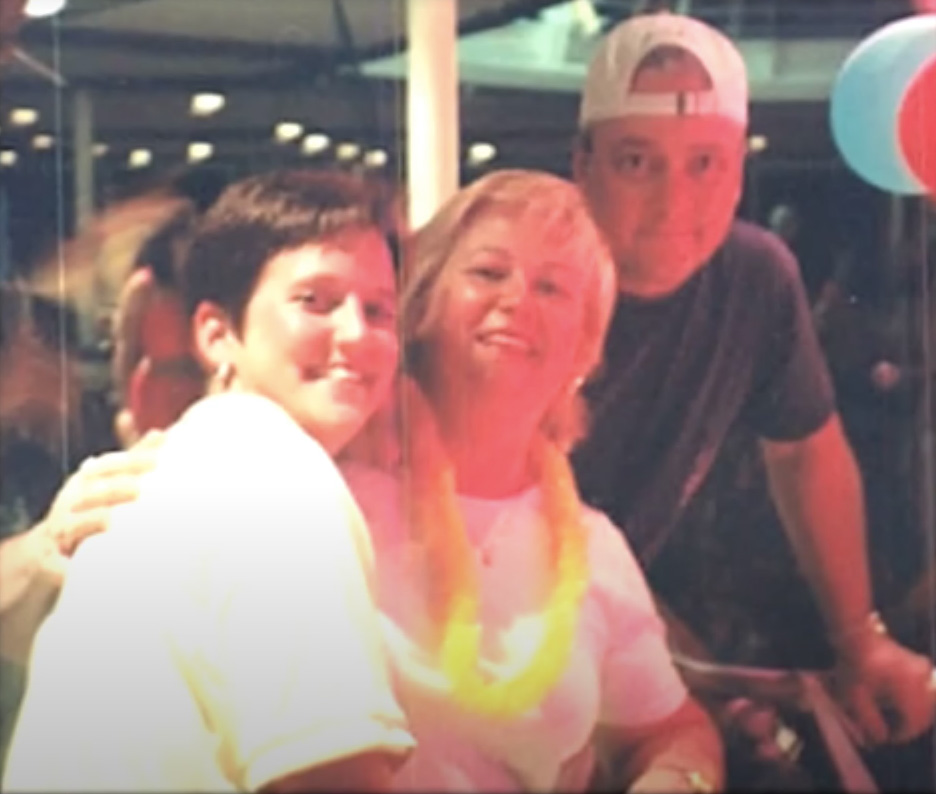 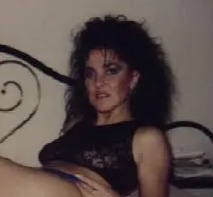 Amy Lynn Bradley, 23, vanished without a trace while on the Royal Caribbean ship Rhapsody of the Seas with her parents Ron and Iva and brother Brad in March 1998.

Boarding the cruise ship on March 21 in Puerto Rico after flying in from their home in the US, it was supposed to be the start of the trip of a lifetime.

But instead – two days later Amy had vanished.

The young woman – a trained lifeguard – was last seen sitting asleep in a chair on her cabin's private balcony at 5.30am after attending a party at the ship's night club.

When her dad Ron awoke half an hour later however, she was found to have vanished.

Her only missing possessions were her cigarettes and a lighter.

The ship was searched by the crew but Amy was never seen again – with her mum and dad desperate for answers.

Seven years later however the already horrifying case took an even more chilling twist as a tip with a number of photos arrived in the family's case inbox.

Photos show a woman with a striking resemblance to Amy wearing lingerie, looking distressed, and posing on a bed.

The images were first revealed by the family on an episode of Dr Phil in 2005 – and sparked fears that Amy had been kidnapped and sold as a sex slave.

FBI officials did not manage to follow up any leads on the pictures – and a $25,000 reward remains live for any information on Amy.

The internet archive has a cached version of the images being promoted on a defunct website advertising adult holidays in the Caribbean.

It identifies the woman as "Jas" – and includes two pictures of a woman with long black hair.

The Sun Online found emails listed on the cached version of the websites now return bouncebacks as the domain can no longer be found.

The family revealed in a episode of TV show Vanished that an independent forensics expert had told them the picture was a "perfect" match for Amy.

"When I first looked at the picture, it wasn't the Amy I know. The picture looks like a harsh and tormented Amy," said Iva.

There have been a number of alleged sightings of Amy on the island of Curacao – where the cruise ship was docked – since her disappearance. 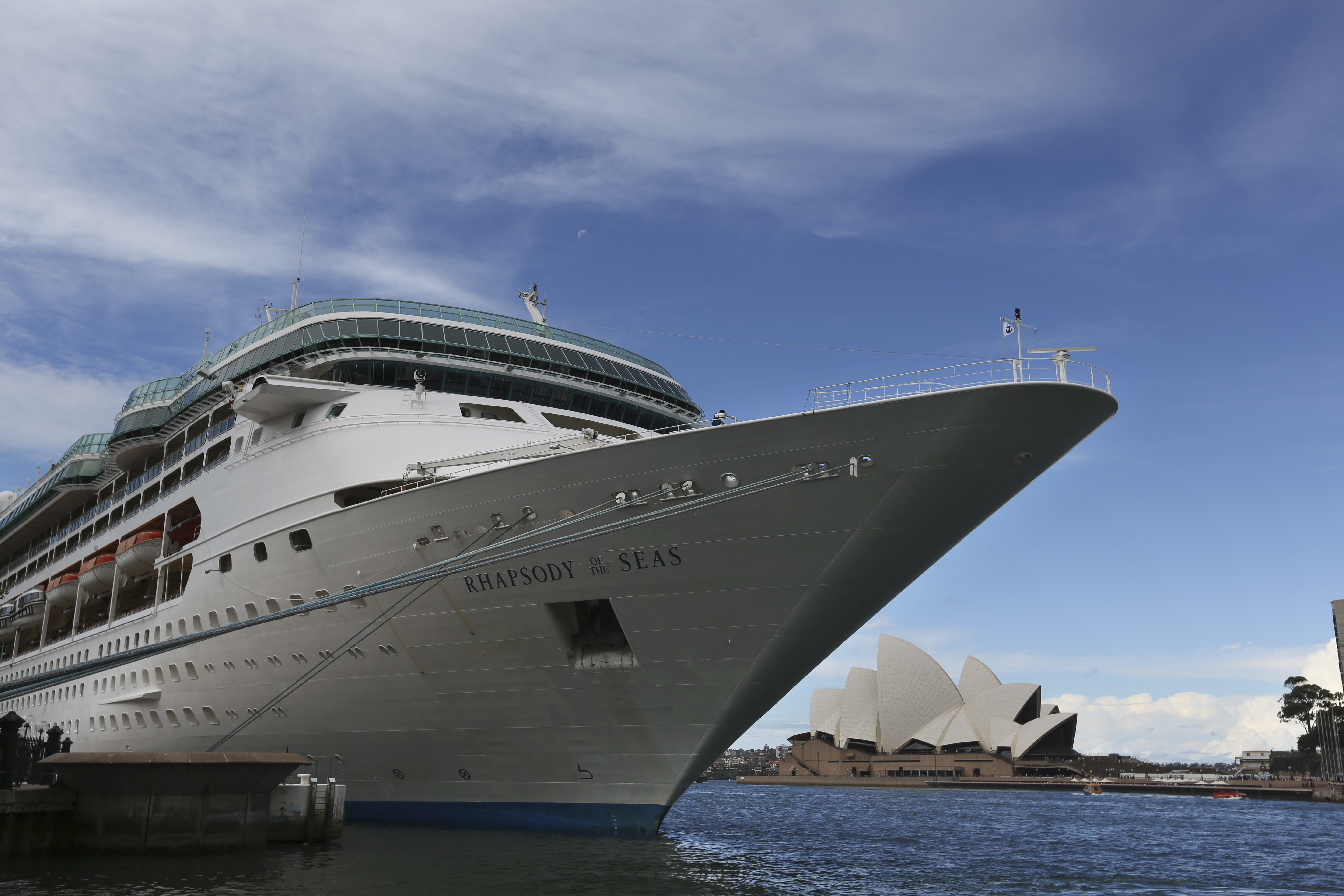 Two tourists saw a woman resembling her with the same distinctive tattoos – such as a Tasmanian Devil spinning a basketball on her shoulder and a gecko on her navel – on a beach in August, 1998.

He said that she begged him for him help as she was being "held against her will and not allowed to leave".

Another sighting was in 2005 where a woman claimed to have spotted her in a department store in Barbados being accompanied by three men.

She alleged after the men left the woman pleaded with her that her name was Amy and she was from Virginia.

Composite images mocked up after this encounter show "Amy" with big black bushy hair – just like in the photo of "Jas".

Despite these compelling incidents – there has never been any definitive proof any of them were Amy.

She was officially declared dead in March 2010 – but her case continues as the FBI appeals for anyone with information.

Speaking in 2006, Amy's mum recounted the odd behaviour of some of the ship's staff around Amy – recounting how they would ask for her by name.

The family had become increasingly suspicious that their daughter likely would have been kidnapped from the vessel. 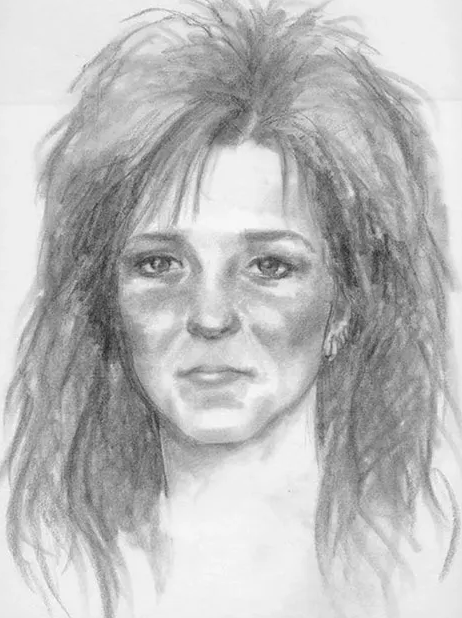 Iva told NBC: "When we discovered Amy missing, we begged the ship's personnel to not put the gangway down, to not allow anybody to leave the ship.

"And we told them that, if Amy had left the room for any more than 15 minutes, she would have left us a note."

She added: "We get back on the boat.  We're there that afternoon.  That evening, one of the waiters came up to us as we were in the atrium.

"He specifically asked for Amy by name.  I asked him why he wanted Amy.  He said because we want to take her to a bar."

She added she believes the people who have reported to have seen Amy due to the detail they have offered.

Amy's dad Ron said: "We've maintained from the beginning that someone saw Amy and took Amy from that ship in some way, that several ways by boat, through cargo, the cargo doors that open and close."

She continues to be listed on the FBI's most wanted missing persons list – but for now the case appears to remain cold.