A COUPLE who claimed their neighbour's 22ft trees left parts of their home like 'the Black Hole of Calcutta' have won a battle to have them chopped.

Nick and Morag Bishop insisted their lives were being ruined by a row of leylandii belonging to David and June Turso in leafy Bearsden, near Glasgow. 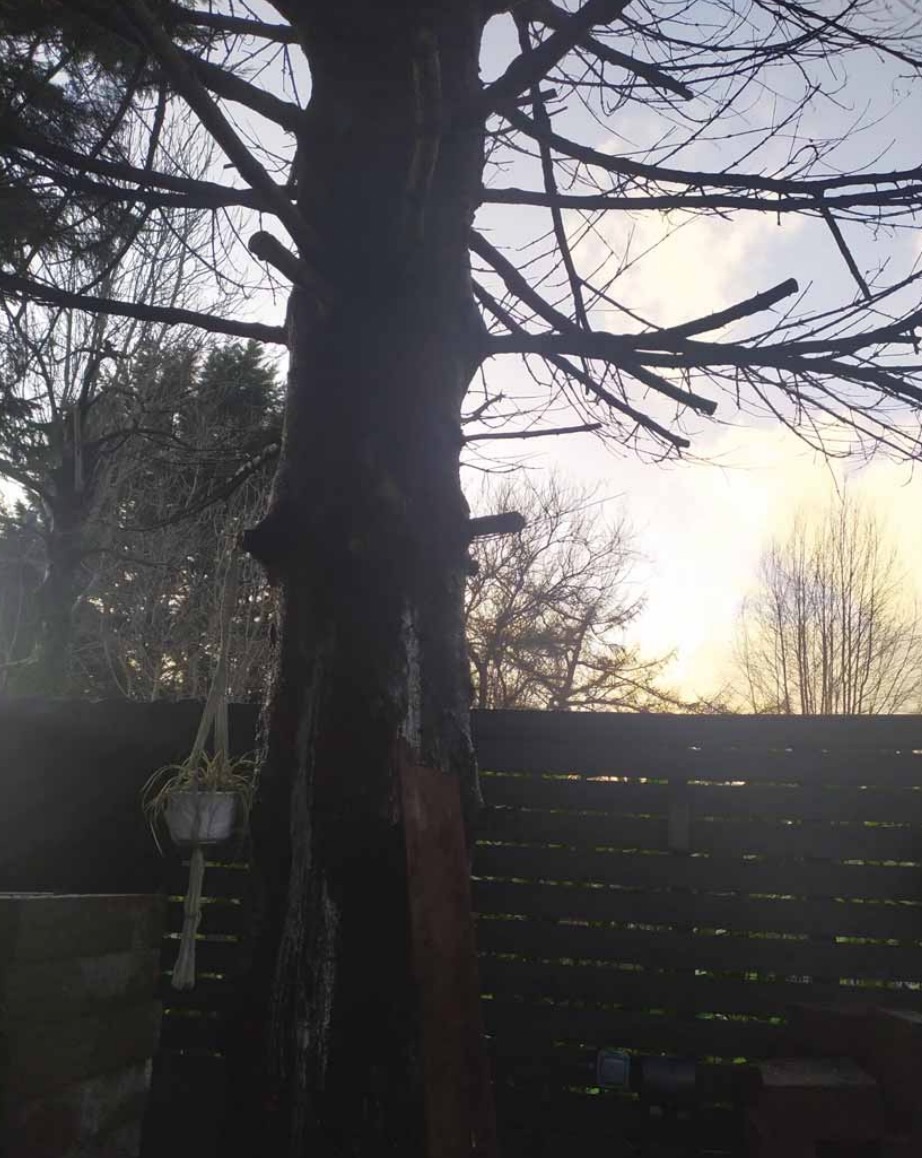 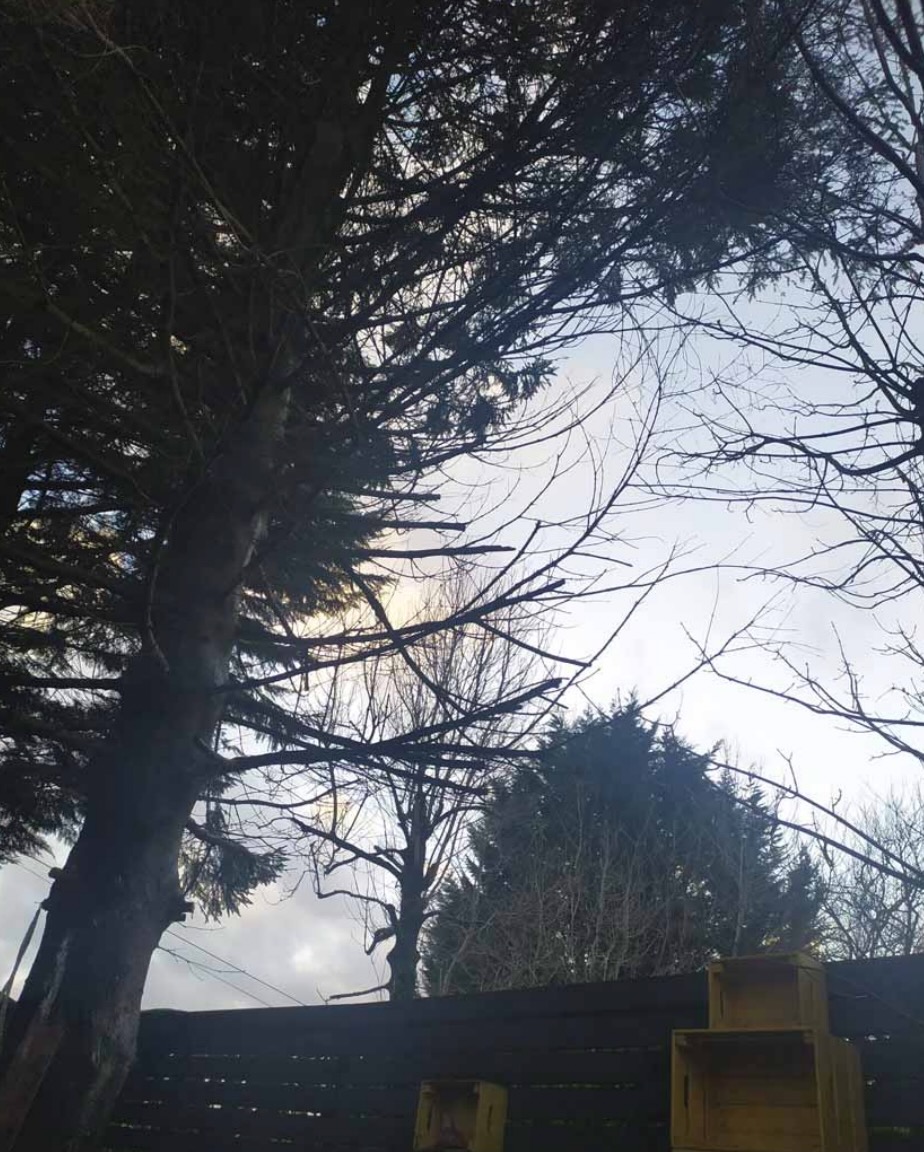 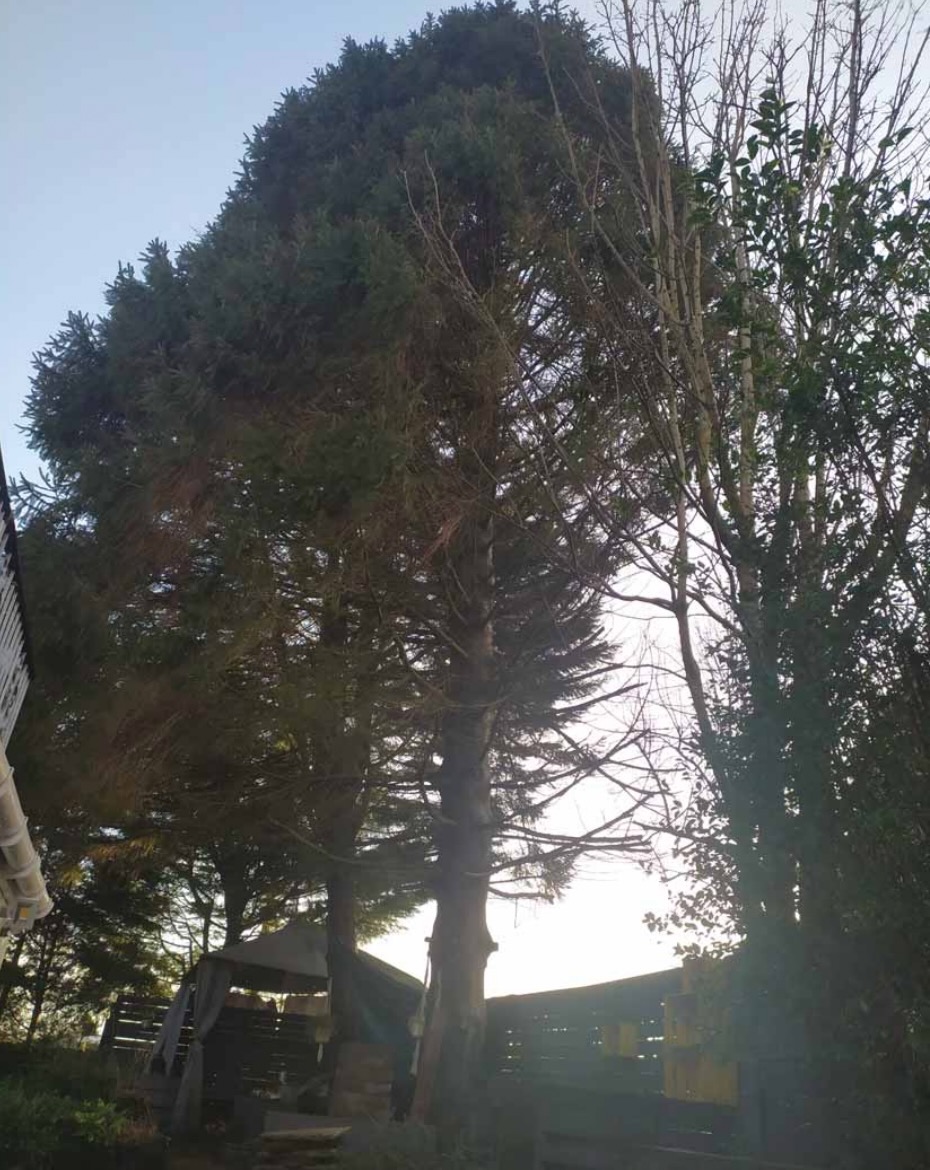 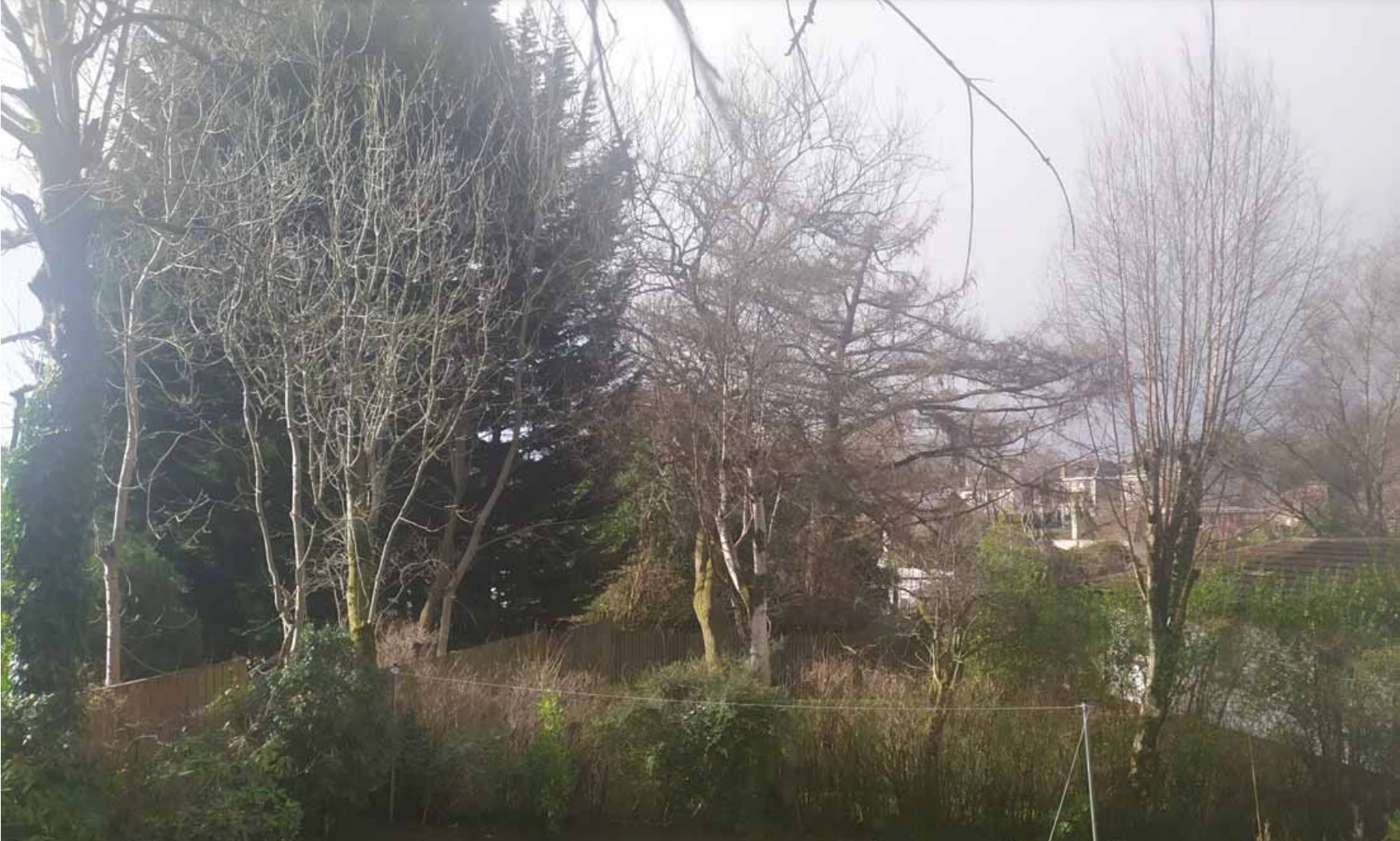 The Bishops daughter Morag claimed her parent's bathroom resembled 'the Black Hole of Calcutta' and they were required to have lights switched on throughout the year.

The couple turned to their local council under high hedge legislation in a bid to have the trees reduced in height.

The Tursos argued there was no loss of light and the trees were a haven for wildlife and should not be touched but East Dunbartonshire Council officials ordered the trees be chopped down to 6.5ft.

The Tursos appealed the decision to the Scottish Government but have now failed to overturn it. 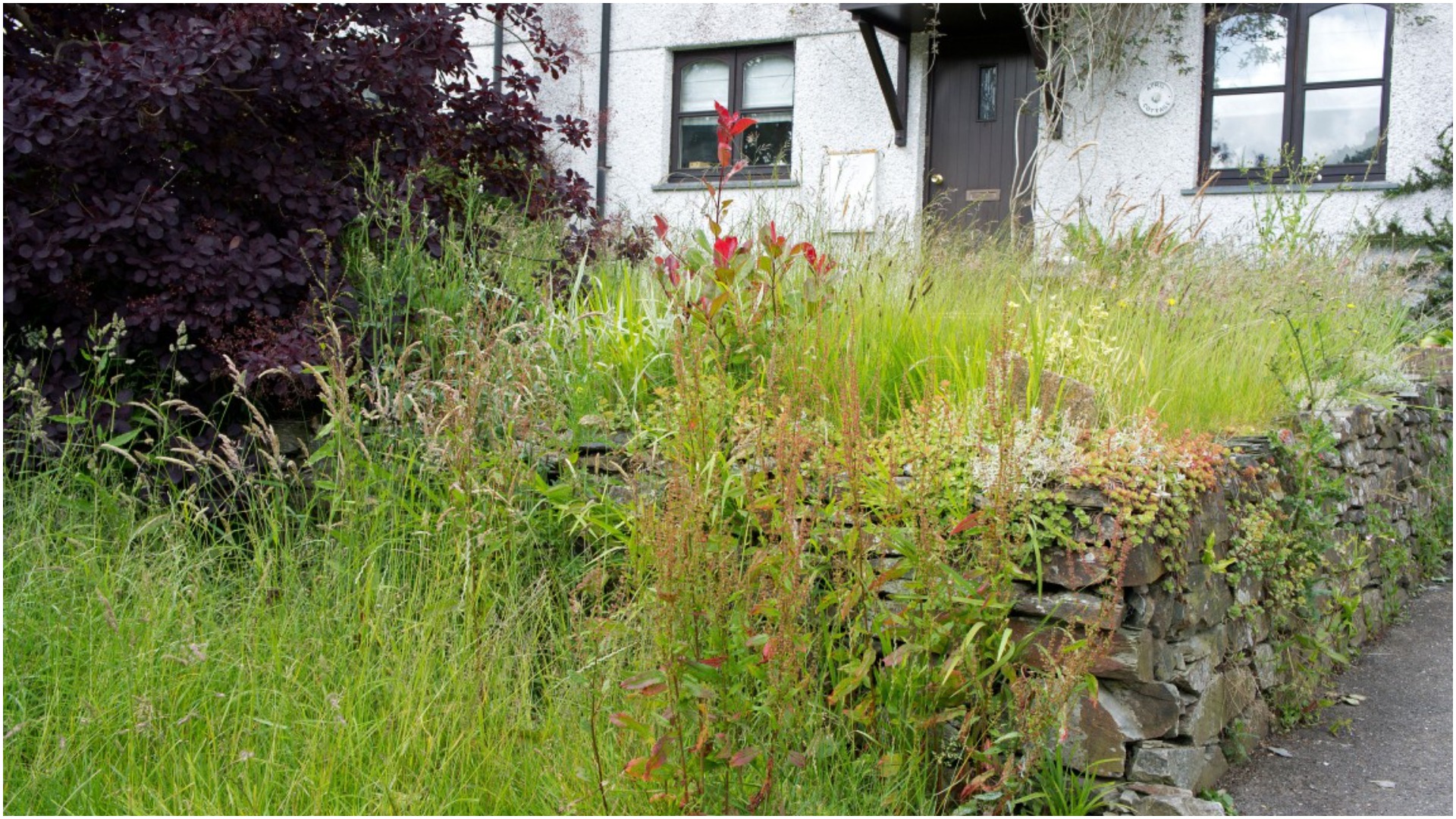 In a letter to support her parents, Morag Bishop said: "We have over many years asked if it could be trimmed but this fell on deaf ears.

"It is now out of control and a hazard making the side of the property so dark, when my mum has visitors and enter through her gate they have difficulty to see where to place their feet.

"Her bathroom is like the Black Hole of Calcutta and I believe it to be a danger and why should she have to use electric light all the time?"

In their appeal document, the Tursos said: The trees do not cause loss of light in my garden as they are on the west side of the garden and both properties have a south facing back garden, therefore I was never aware this was a problem.

Husband in court charged with murder after wife, 29, found dead in undergrowth

"The trees were planted many years ago and were never intended as hedging, they were planted at the back of the garden long before the houses were built.

"We live in a tree conservation area so the preservation of the trees should be enforced to save and protect the trees and the wildlife habitat."

Issuing their ruling, East Dunbartonshire Council said: "The council has decided that the hedge in question both constitutes a high hedge for the purposes of the act and adversely affects the enjoyment of the domestic property which an occupant of that property might expect to have."

The work is to be completed by September.