BERLIN (Reuters) – Germany’s outgoing domestic intelligence chief was sacked on Monday over a speech given behind closed doors condemning “naive and leftist” government policies and hinting that he was considering entering politics. 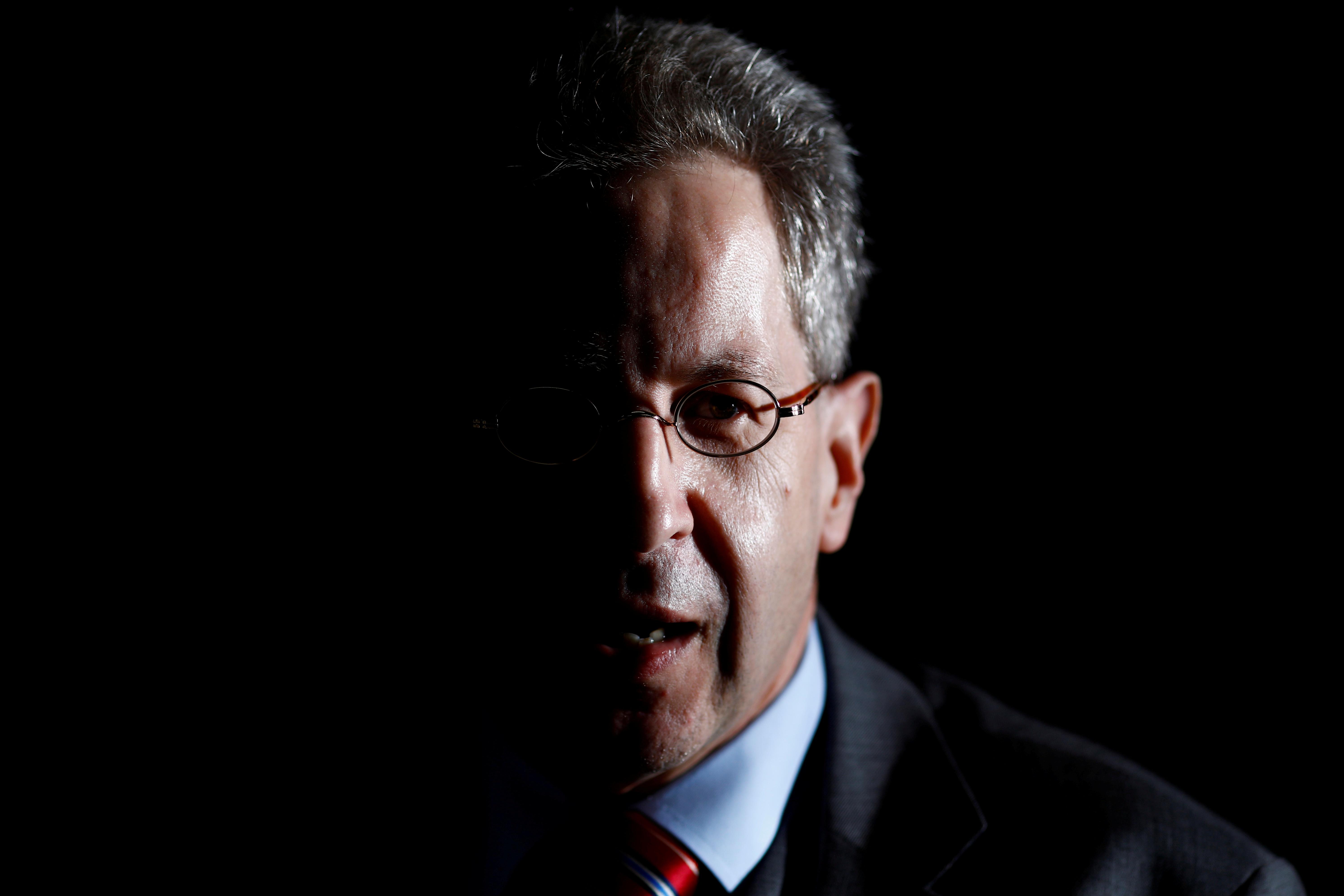 “I have asked the president to place the head of the domestic security service in early retirement,” Interior Minister Horst Seehofer told reporters, adding that Maassen’s speech had “made a trusting relationship” impossible.

Seehofer had rescued Maassen from dismissal in September when the internal spymaster questioned the authenticity of videos showing far-right nationalists chasing immigrants in the eastern city of Chemnitz.

But in a closed-door address to fellow European domestic spy chiefs, Maassen compared the videos to Russian propaganda and presented himself as the victim of a witch-hunt by “radical-left forces” in the Social Democratic Party (SPD), the junior partner in conservative Chancellor Angela Merkel’s coalition.

“I’m seen in Germany as a critic of idealistic, naive and leftist foreign and security policy. I can imagine a life outside public service, for example in politics or business,” Maasen said in his speech.

Even before his latest remarks emerged, many in the SPD and other opposition parties had been wary of the civil servant, suspecting him of harboring far-right tendencies.

The far-right Alternative for Germany (AfD) party said they would be glad to work with Maassen. “I have great respect for Mr Maassen,” AfD president Joerg Meuthen told RND newspapers on Monday. “If he wanted to join us, he’d be very welcome.”

The Social Democrats welcomed his dismissal. “(It) was long overdue,” SPD general secretary Lars Klingbeil said in a statement. “He’s just given yet another indication of his penchant for rightist conspiracy theories.”

Many on the right in Germany are particularly scornful of what they see as Merkel’s liberal immigration policy, which has been backed by the SPD. Germany has admitted about a million mostly Muslim asylum seekers since the 2015 migration crisis.

While Maasen’s speech was delivered in private, its text was later uploaded to the security service’s intranet site, where an audience of thousands made a leak to the wider public all but certain.

Seehofer said he had earlier supported Maassen because he had wanted to stand up for a subordinate who had quickly apologized for ill-judged remarks about the Chemnitz video in an interview with top-selling tabloid Bild.

But his rapid action to fire Maasen also highlighted the extent to which Seehofer has been weakened by the disastrous performance of his Christian Social Union party in last month’s Bavarian regional election, with many calling on him to quit.

The recriminations over Maasen follow bruising setbacks for Merkel’s Christian Democrats, the CSU and SPD alike in important state elections over the past month. The poor results prompted Merkel to resign as head of the center-right CDU and many are calling for her loveless “grand coalition” to end.