A SEX fiend who molested a child faked suicide to avoid his trial.

Paul Bairstow was branded a “coward” by a judge who jailed him for six years for abusing a seven-year-old girl. 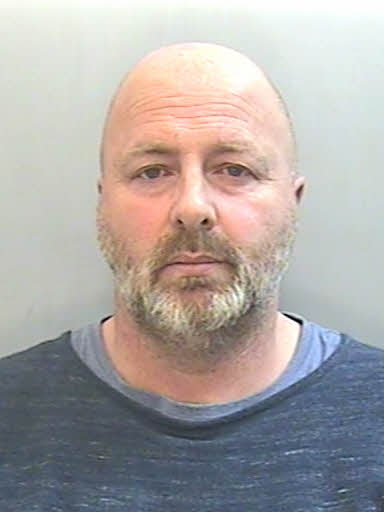 He vanished and sent suicide notes to his lawyer on the eve of his trial.

But he was seen in a Tesco cafe and arrested.

Bairstow, 56, of Paignton, Devon, had been convicted in his absence.

His lawyer said Bairstow was 'paralysed with fear' about the court trial because he did not want to put the child witnesses through it.

He also denied he had done anything wrong.

The court heard he was being 'deliberately manipulative in an attempt to evade justice'. 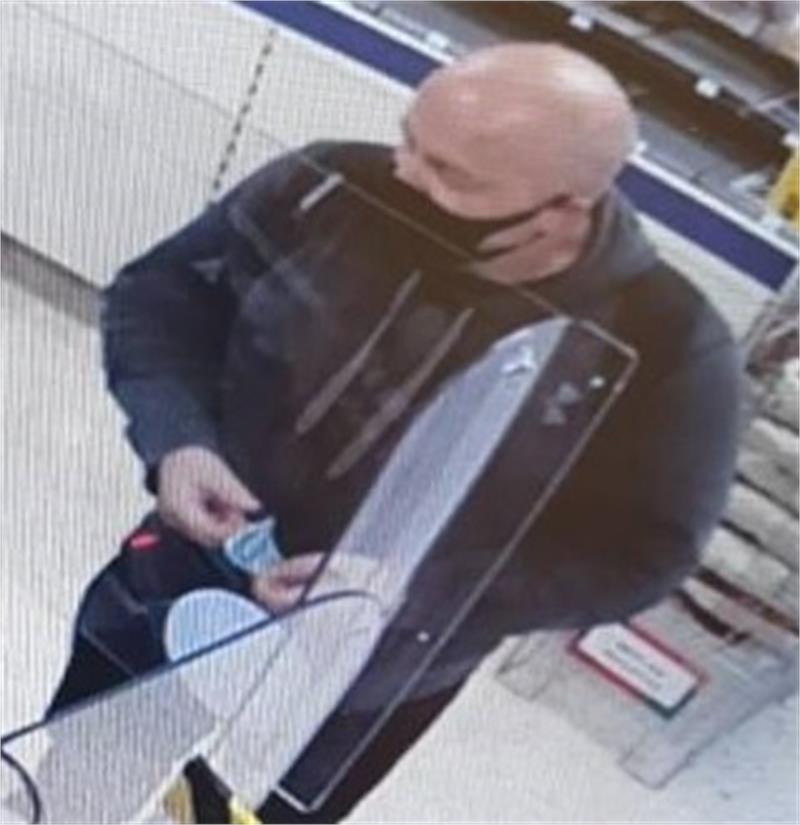 Judge David Evans told him at Exeter crown court: “You tried to avoid the moment of truth.”

He was jailed for a total of six years and six weeks.

He was also placed on the Sex Offenders' register for life.